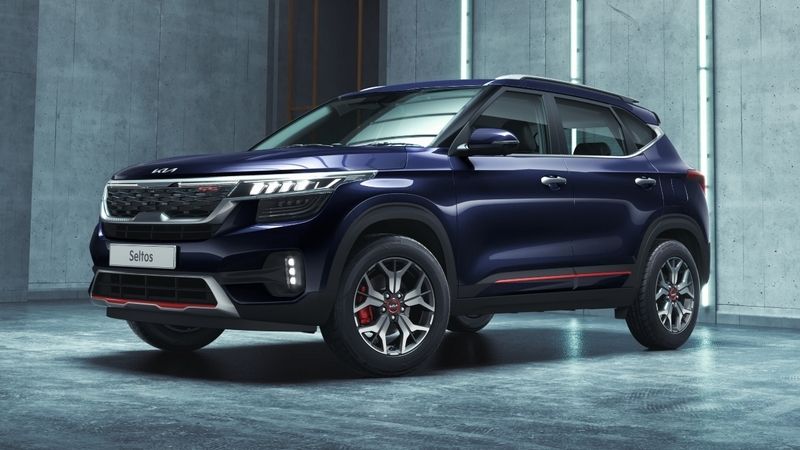 However, the company reported a 1.58 percent year-over-year decline in April 2021, with 19,019 units sold. Sales have increased YoY for every model in the company's range (Sonet, Seltos, Carnival, and EV6). The new Carens, which debuted in February 2022, is a recent addition. 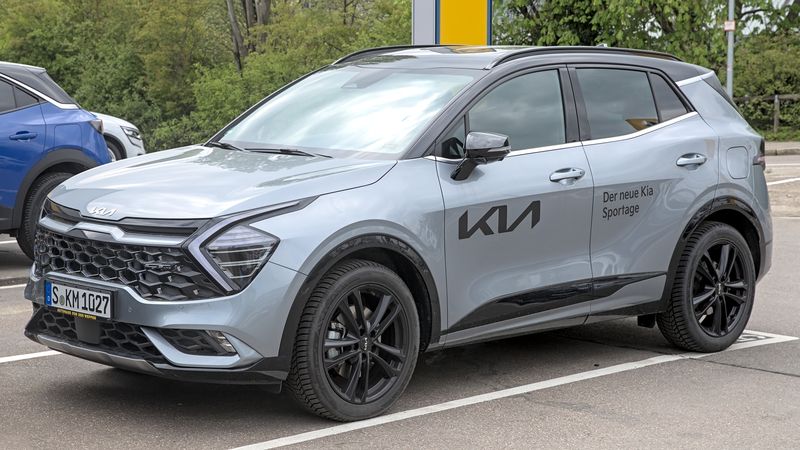 Since its launch in India in 2019, Kia India has sold over 4.5 lakh units. Sonet sub-compact SUVs accounted for 1.5 lakh of these sales. When it comes to semiconductor part supplies, the corporation is under less pressure, with sales of 97,796 units from January to May 2022. This represents a 19 percent year-over-year increase, and the company is now the fifth most popular car brand in the country. Kia India is also planning to launch the new EV6 electric crossover in India, with prices to be revealed on June 2, 2022. This is the company's first electric vehicle, and 15 of them have been sent to dealerships as demonstration vehicles. The EV6 has already been released in a number of countries.

The new Kia EV6 is now available for booking at company dealerships for a nominal fee of Rs 3 lakh. The Kia EV6 will be available as a CBU, with only 100 units available in the initial phase. It is expected to have a 77.4 kWh battery pack and a range of 528 kilometers on a single charge.