Kia Sonet sales in India have done well within two years of its launch. The Sonet diesel variant tops with 41% sales, while the top Sonet variants accounted for 26% of total sales, and Sonet automatic transmission variant was the preferred choice of 22% customers, as stated by Kia India. 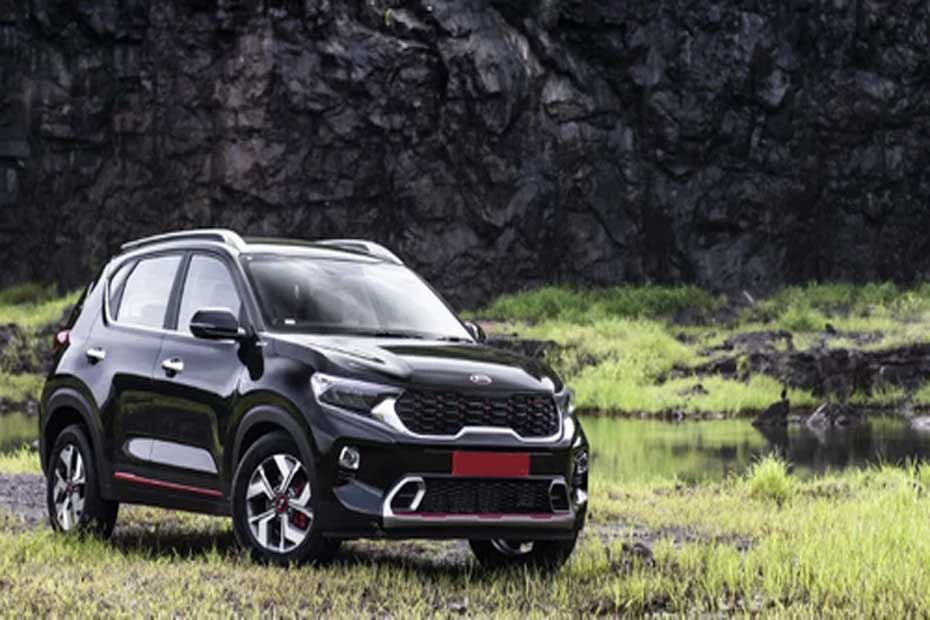 According to an official statement by Kia India, the Kia compact SUV has accounted for more than 32% of the Kia's overall sales and dominates with nearly 15% of shares in the extremely aggressive compact SUV segment. 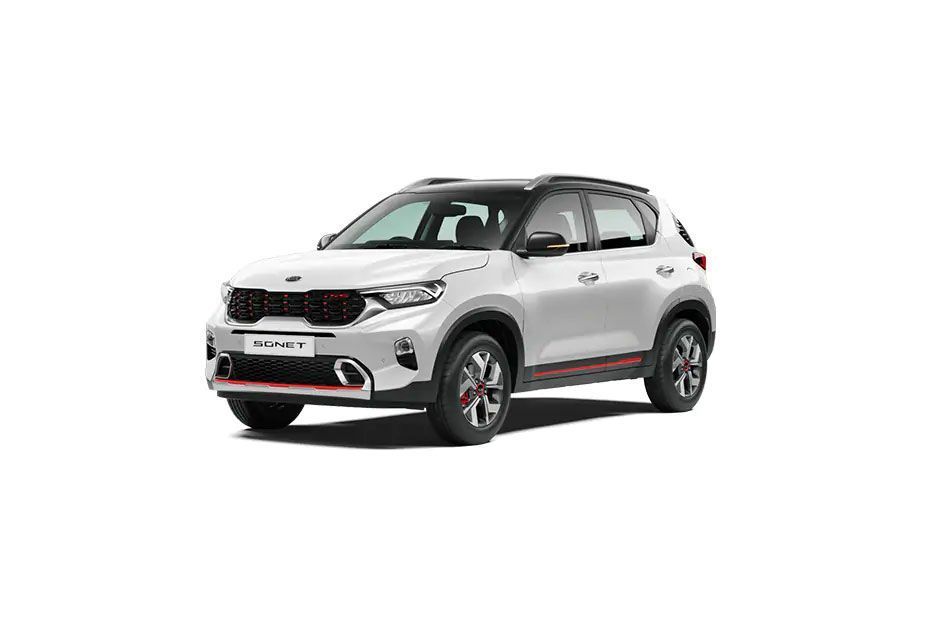 Mr Myung-sik Sohn, the Chief Sales Officer at Kia India, said, "The Sonet has won several awards and recognition for its performance, practicality, and style, and more so for building likeness for the quality of the Intelligent Manual Transmission (iMT) and for bringing the only Sonet diesel automatic transmission in the category."

Mr Sohn added, "In April 2022, we included 4 airbags as standard fitting in the lower Sonet variants as well, thus further improving the Sonet SUV safety factor and pushing its popularity." 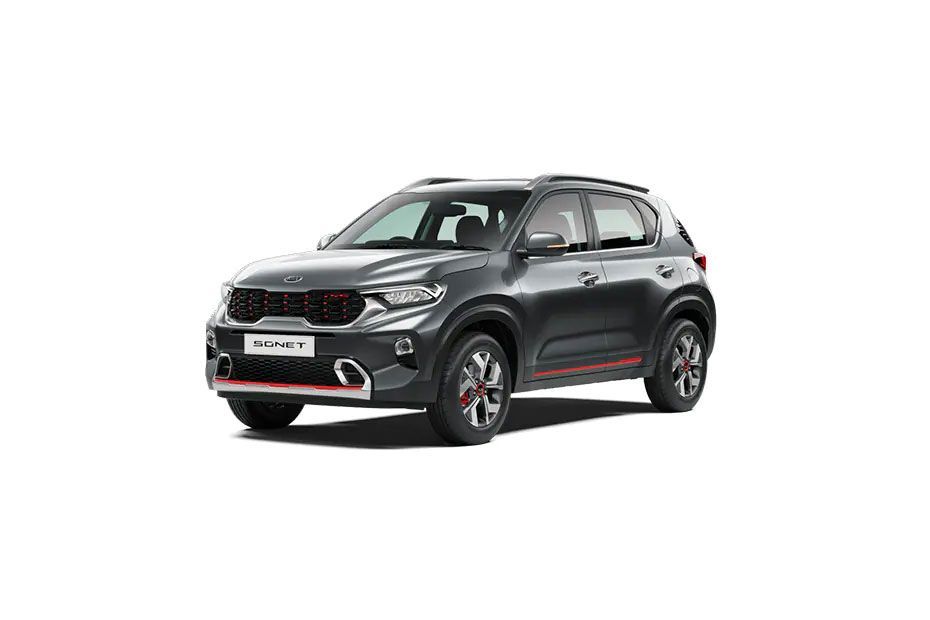 Kia Sonet compact SUV diesel variant tops the statistics with 41 percent sales, while the top Sonet variants accounted for 26 percent of total sales, and Sonet automatic transmission variant was the preferred choice of 22 percent Kia customers, according to an official statement by Kia India.