Mercedes-Benz India is the No. 1 Luxury Car Maker in India, according to the sales figures of 2021 as it posted over 42% growth over the year 2020. All this, despite facing production and supply crunch as a result of the global pandemic. 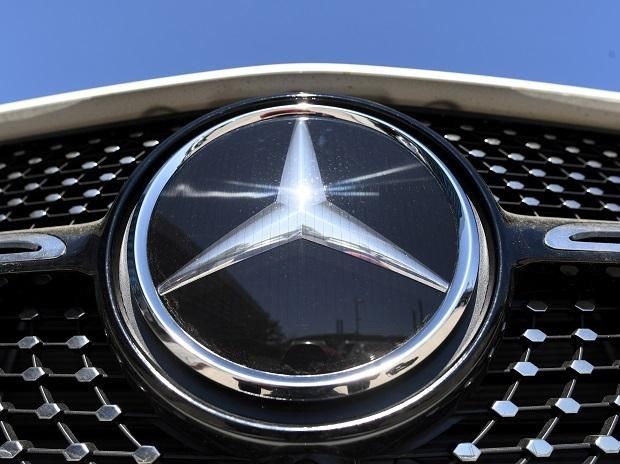 When every auto manufacturer is reeling from the after effects of the shutdowns caused during the first two waves of the Covid-19 pandemic the German luxury car manufacturer has managed to post positive numbers last year as it sold 11,242 cars in 2021 against just 7,893 units in 2020.

Mercedes managed to stay ahead of its German counterparts, BMW and Audi, as it held onto the top position and if the start of the year is anything to go by, this year promises to be a great one as the company has already amassed over 3,000 orders for its cars as it aims to build on last years success and continue to grow in double-digits in 2022.

To facilitate this aimed progression, the company is ready to show some aggression, with plans to launch 10 new car models this year with equal focus on ICE and Electric cars. The German Auto-giant has also announced that it will locally-assemble its flagship electric car, the Mercedes Benz EQS in India, so as to bring the cost down with its launch planned by the end of this year.

The launch of the EQS EV in India will signify the company’s ambition to capture India’s vast, un-tapped luxury-EV market as it looks for a leadership position in it too. Mercedes is betting big on the Indian luxury electric car market and hence its plan to assemble the EQS locally. This will help the company to price this ultra-luxury electric sedan competitively to make it a better prospect for potential buyers.

Mercedes will also launch the Maybach S-Class in March for the Indian ultra-high net worth individuals as the Maybach S-Class is the epitome of sheer luxury and comfort while also being a statement of one’s status in the society due to its extravagant price. This sedan will come in through the CBU route with expected price near the Rs. 3 Crore mark.
The company has plans to roll out the next generation C-Class in India as it was globally unveiled last year. The new C-Class will be Mercedes answer to the BMX 3 Series, the Jaguar XE and the Audi A4 in India as the all-new model fill feature comprehensive exterior and interior design changes.

Mercedes also announced that it will launch new AMG models of its cars as it registered 101% growth for its performance car models. It will also put significant investment to modernise its current retail showrooms and since it has a presence in the pre-owned luxury car market as well the company aims to increase the sales of its pre-owned luxury cars over last year sales.

This confidence of the global giant on the Indian market only bodes well for the future as the luxury car market in India is continuously growing and with Audi and BMW also looking to strengthen their presence in India the luxury car scene looks promising for the near future.