Mohammed Shami now owns a Royal Enfield bike, The Continental GT650. He bought the top-end variant of the bike that is named Mr. Clean. 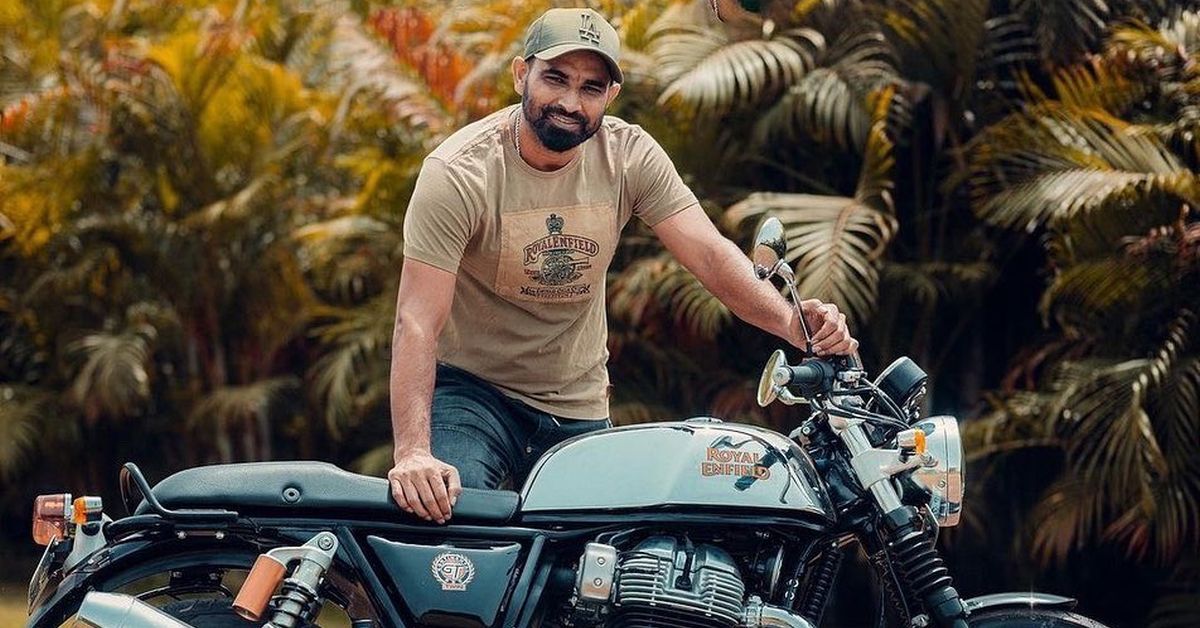 Because of its cafe racer design language, many people consider the Continental GT 650 to be one of the most beautiful bikes. In today's world, there aren't many companies that make cafe racers. The motorcycle features clip-on handlebars, a circular halogen headlamp, a racing cowl, a 12.5-liter petrol tank, and blacked-out spoked wheels. 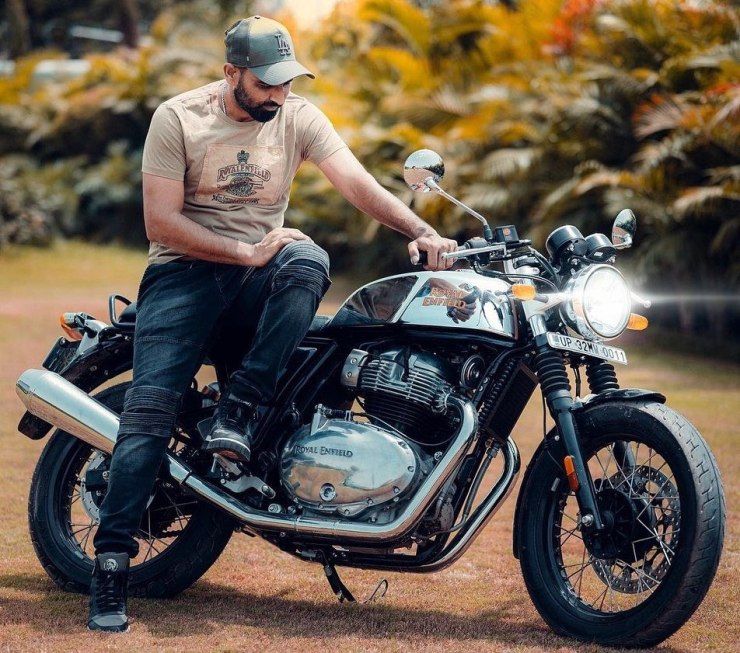 The GT 650 is powered by a fuel-injected, four-stroke, parallel-twin petrol engine that is air-oil cooled and has a displacement of 648 cc. It has a maximum power output of 47 horsepower at 7,150 rpm and a peak torque output of 52 Nm at 5,250 rpm. It's mated to a 6-speed transmission with a slip-and-assist clutch. A 270-degree crank is used to give the engine a deep rumbling sound. Furthermore, Royal Enfield claims that up to 80% of torque is accessible at 2,500 rpm. The engine is noted for its smooth operation and high torque output. 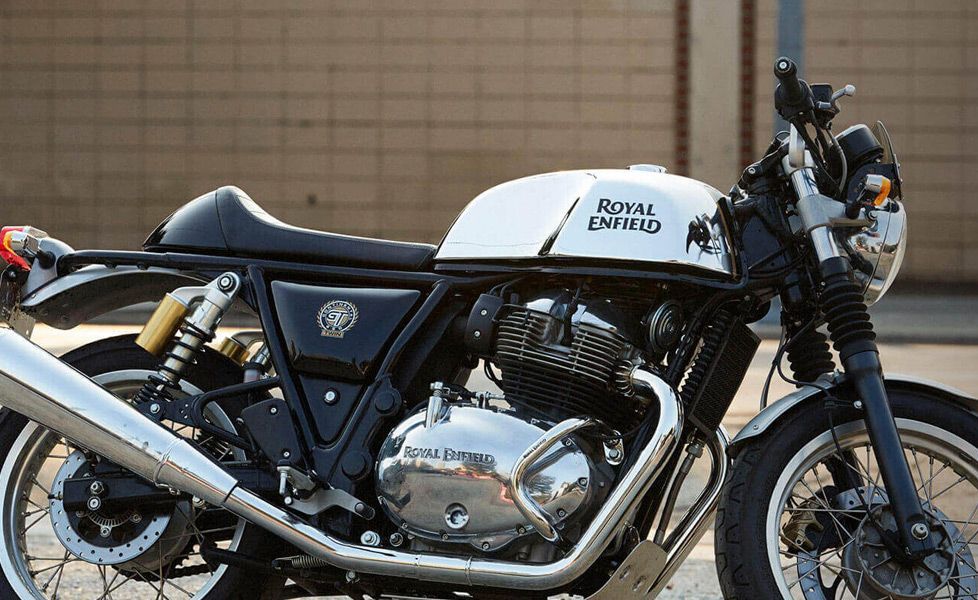 There are four colors in addition to Mr. Clean. British Racing Green and Rocker Red are two of the colours available. Ex-showroom, these are priced at Rs. 3.05 lakh. DUX Deluxe and Ventura Storm are two other options. Both are available for Rs. 3.14 lakh ex-showroom.

A 320 mm disc in the front and a 240 mm disc in the back are in charge of braking. A dual-channel anti-lock braking system is standard on the motorcycle. Royal Enfield uses 18-inch spoked wheels. The front tyres are 100/90, while the back tyres are 130/70. The tube-type tyres are sourced from Ceat.

A tubular frame with bolted trussing makes up the chassis. Harris Performance was in charge of the design. Telescopic forks in the front and dual shock absorbers in the back handle the suspension responsibilities. The front unit has a 41 mm bore and 110 mm of travel, while the rear unit has an 88 mm bore with a pre-load adjustment. The Continental GT 650 has an 804 mm seat height. The motorcycle is a bit on the heavy side, weighing in at 202 kg without gasoline. For the Indian market, Royal Enfield is developing a number of motorcycles. The Hunter 350 will be released this month, while the much-anticipated Super Meteor 650 will be released later this year. The Classic Reborn, Scram 411, and Meteor 350 were previously released. They've all gotten positive feedback.