Royal Enfield Super Meteor 650 will be the upcoming Royal Enfield bike in 2022. The name itself suggest a lot about the bike. It is expected to be a more evolved and powerful version of the Royal Enfield Meteor 350 and will come with a 650 cc engine. 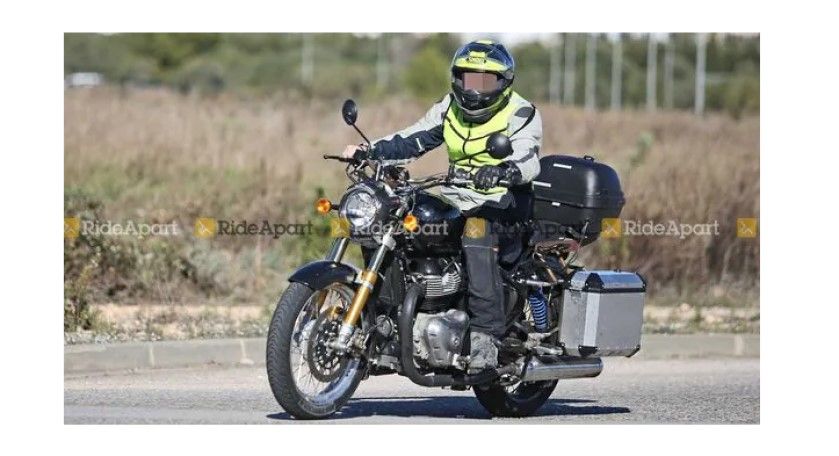 Royal Enfield is set to expand their 650cc segment with a line-up of upcoming bikes in near future. The new rumoured Royal Enfield Super Meteor 650 has been spied testing in many occasions now.

Currently the home grown company has Royal Enfield Interceptor and Royal Enfield Continental GT leading its 650 cc segment, and the company doesn’t find that enough. Hence we can expect a Super Meteor 650 as a perfect candidate to give a head start to this future line-up. 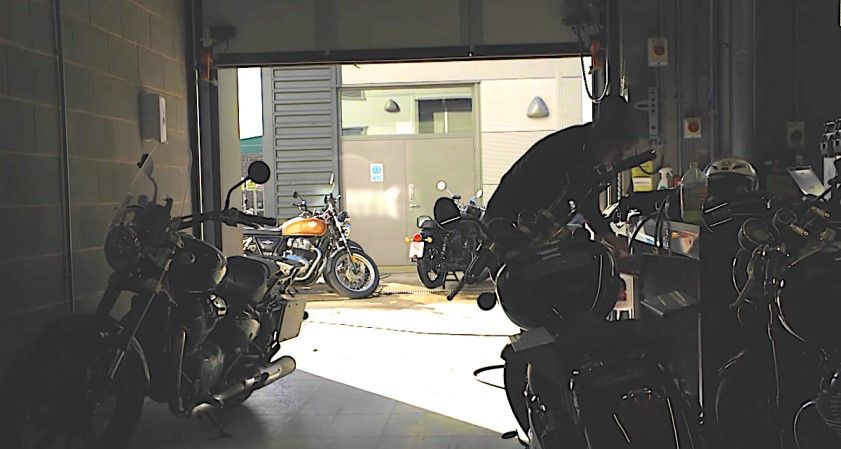 Reports show that there will be at least 3 motorcycles launching in the 650 cc segment by the company, Royal Enfield Super Meteor 650, Royal Enfield Cruiser 650 and Royal Enfield Shotgun 650. For the time being, only these three models are expected to be joining the Interceptor and Continental GT. All three bikes will wield a powerful 650 cc engine but the differentiating factor will be the positioning of the rider, other than that they will be identical to each other. Super Meteor is going to be a tourer bike, Cruiser 650 will be a cruiser bike with a more laid back seating position and lastly the Shotgun 650 will embody a single seat bobber look.

At first glance there was a possibility that the upcoming Super Meteor 650 and Cruiser 650 can be the same bike with different names flying around since the Meteor 350 is a cruiser segment bike, but later when the spy shots during testing were clicked it was found that there are slight differences between the bikes and they are in fact 3 different versions. The seating posture and suspension angle of the bikes separates them from each other. All three test models were equipped with touring equipment.

While the three motorcycles may vary in positioning of rider and exterior bodyworks, it is estimated that their engine specifications will stays the same. Provided with a 648cc parallel-twin motor generating a maximum output of 47 bhp at 7150rpm and a peak torque of 52 Nm at 5250rpm. In terms of security we can expect dual channel ABS in all three.

Royal Enfield will price this new range in a more affordable fashion. Launching this year, we can expect the Royal Enfield Super Meteor 650 price to be around Rs.3-3.5 lakh. Cruiser 650 price and Shotgun 650 price will also fall in the same range.