Ola Electric comes under the scanner once again after multiple complaints of its e-scooter having a software bug due to which it is acting on its own sometimes. 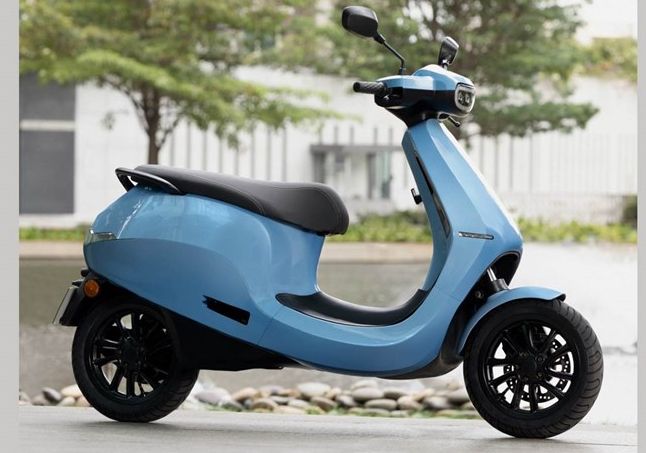 Ola Electric, which recently became the top-most brand in the electric two-wheeler segment, has been in news for all the wrong reasons recently. Previously it was a video of Ola S1 Pro burning and now the news of Ola Scooters throwing up software bugs which are translating into accidents.

One S1 Pro owner has complained about the same issue, wherein there seems to be a fault in the regenerative system of the e-scooter. Another one complained about his Ola e-scooter reversing at full speed leading to his father being injured. The customer while tagging Ola Electric and its CEO Bhavish Aggarwal on various social media platforms said that the incident happened when his father was just parking the S1 Pro at home. Ola electric has by far not responded to the queries and concerns of its customers in any form. The company has not shared any official response to the complaints so far. The complainant, Pallav Maheshwari said he suspects a software bug in the Ola S1 Pro led to the accident. He went on to say that a similar incident happened days after he took delivery of the S1 e-scooter earlier this year. At that time Ola Electric’s maintenance team had responded to complaints and made necessary changes.

This is not the first case though, reportedly there was a scooter owner in Guwahati who had complained about the sudden speed surges which translated into an accident. The complainant at that time was Balwant Singh took to social media platforms and complained about the faulty scooter. He said that his son was injured in an accident when he was trying to slow down at a speed bump but the e-scooter accelerated on its own.

Ola Electric, at that time, responded with vehicle data to show how the vehicle was driven when the accident took place. Ola Electric’s probe concluded that “No sudden torque acceleration is observed after braking, contrary to customer’s claims”. Ola Electric then offered all the help that they can to the owner’s son who had fractured one of his hands and had multiple stitches on the other and was flown out to Mumbai from Guwahati.

This latest series of complaints have brought even more bad press at the doors of Ola Electric and the trouble has increased for the company. The company was at the center of fire debate all around the country due to one of its Ola S1 Electric Pro catching fire in broad daylight. The company, though, has claimed that all such issues are being investigated and reviewed and they will address it sooner or later.