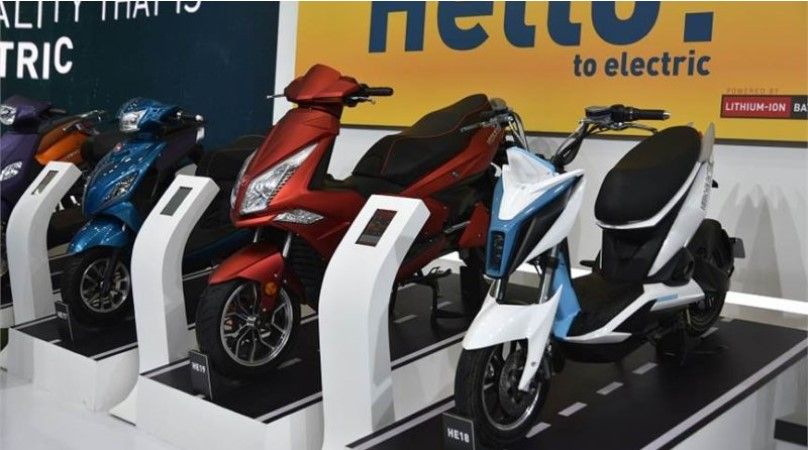 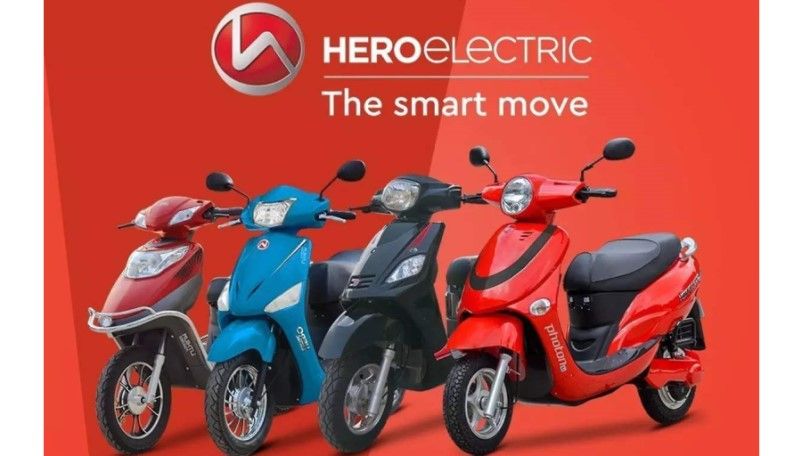 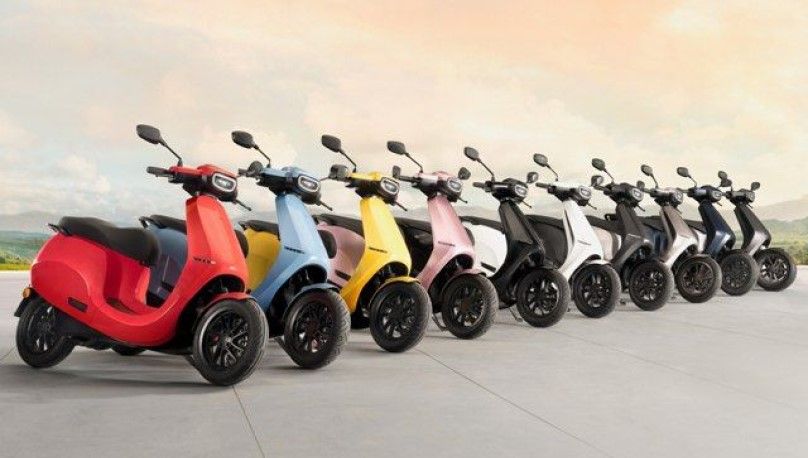 Ola Electric’s spectacular rise as one of India’s leading electric two-wheeler manufacturer continues. Although, recent fire incidents have led to quite a bit of negative word of mouth. Although for now, the sales numbers are good enough for the company and they definitely need to focus more on the product and its safety going ahead. Ola registered 9,123 units in March which is more than double what they registered last month with 3,904 units delivered. It definitely is neck to neck in competition with Hero Electric. 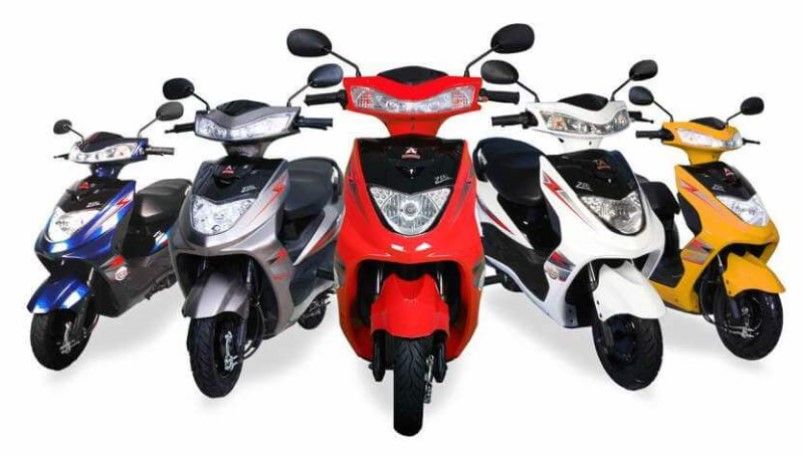 The rise of Ola Electric has led to the downfall of the second largest manufacturer Okinawa Autotech to third place. The electric two-wheeler company, which recently launched Okhi-90, its latest high-speed electric scooter, registered a total of 8,248 units delivered to its customers. However, Okinawa has big plans to sell around 50,000 units of Okhi-90 every year and a total sales of 2 lakh units by the end of this fiscal year. 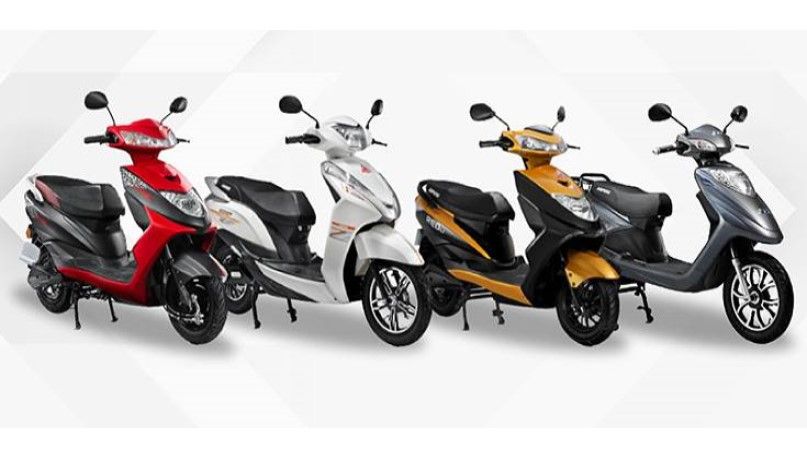 Ampere vehicles have dropped on ranks to see themselves in the fourth position in the month of March. The EV maker has models like Reo, Reo Elite, Magnus EX, Magnus Pro, and Zeal in its portfolio and registered 6,338 units last month, up from 4,303 units sold in February this year. 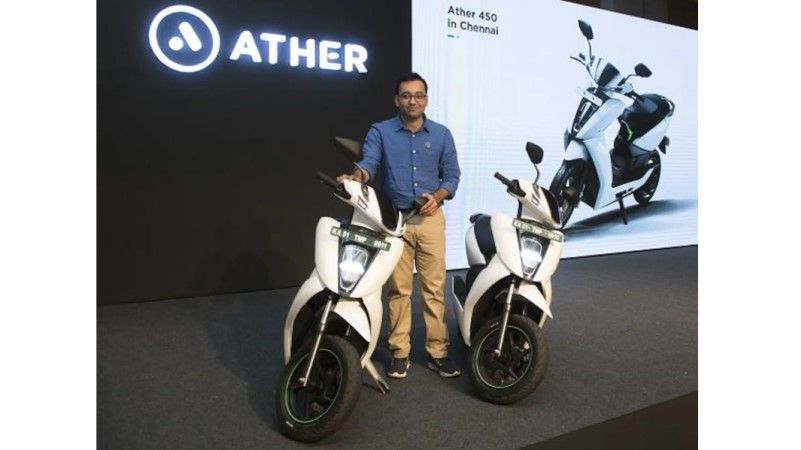 With just 2,591 units delivered in March 2022, Ather Energy is at a backseat right now as far as sales numbers are concerned in terms of other electric two-wheeler manufacturers. However, it is still a good recovery and rises from the previous month's sales number, when the EV maker registered 2,229 units sales.