A Tata Nexon EV catches fire in Mumbai. This is the first fire incident involving Tata Nexon EV, while there were numerous other reports of electric vehicle fires in India. 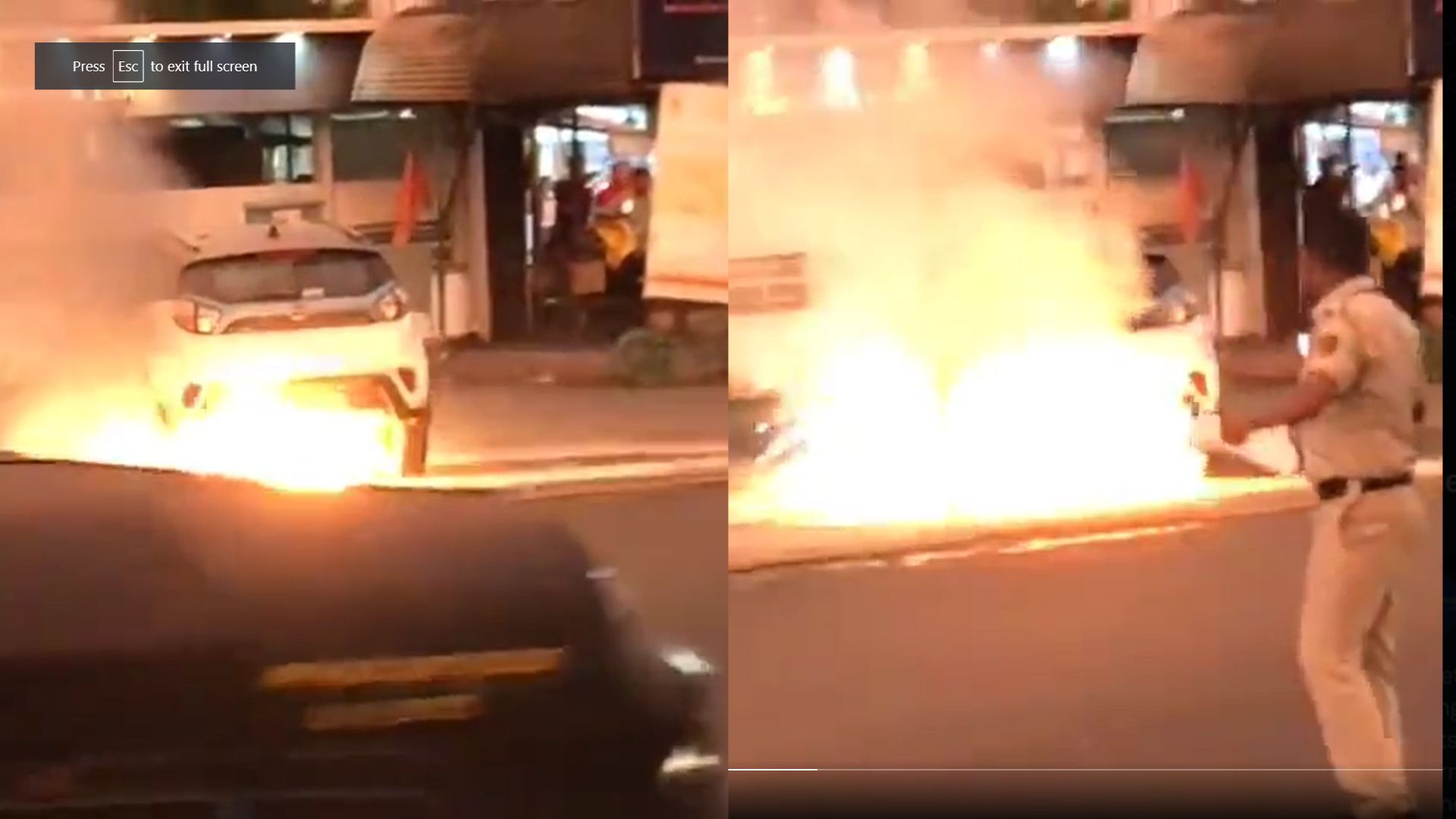 A Tata Nexon EV, in a Mumbai suburb, caught fire. There were no injuries as a result of the fire, and even the cause is still a mystery. Tata has already started looking into the fire incident, and it will shortly make its findings public. This is the first incident of this kind involving a Nexon EV, which has been on the market for well over two years and has sold a number of units.

Late on June 22 in Vasai, a Mumbai neighborhood, the battery of a Tata Nexon EV caught fire. At the time of the occurrence, the owner of the car, which was purchased around two months prior, was driving it home. At the time this occurred, there were no extreme temperatures, heavy rains, or other unfavorable weather conditions. The owner saw smoke pouring from the automobile while he was driving. He, therefore, came to a stop and got out. The subsequent fire that looked to completely engulf the lower portion of the truck was extinguished by emergency responders. According to the manufacturer, there will be a full forensic and engineering inquiry into the cause of this fire, which is still under investigation.

According to a spokeswoman for Tata Motors, "A detailed investigation is currently being conducted to ascertain the facts of this isolated incident. We will share a detailed response thereafter. We remain committed to the safety of our vehicles and their users."

Has it Happened Before with Tata Motors: This EV fire in India is the first of its kind to involve a Tata Nexon EV, the current best-selling electric vehicle in the nation. Tata revealed a few weeks ago that over 30,000 Tata EVs had been sold and have collectively traveled over 100 million kilometers over a period of around four years. The bulk is Nexon EVs, which have seen plenty of use since their launch at the beginning of 2020, including several summers and monsoon seasons thus far. So far, it appears that the episode was an aberration.

Sources claim that the Nexon EV's owner has already given Tata Motors his or her consent to work together and that the car has already been delivered back to the company. Tata is anticipated to take possession of the damaged vehicle and ship it to its R&D and manufacturing facility in Pune, where an engineering team will conduct a thorough investigation to determine the cause of the fire by locating the source of the thermal incident in the battery pack. The Nexon EV's battery pack has an 8-year or 1.60-kilometer warranty, as Tata Motors has previously stated at the time of debut (whichever comes first).

How will Tata Motors Conduct the Investigation? 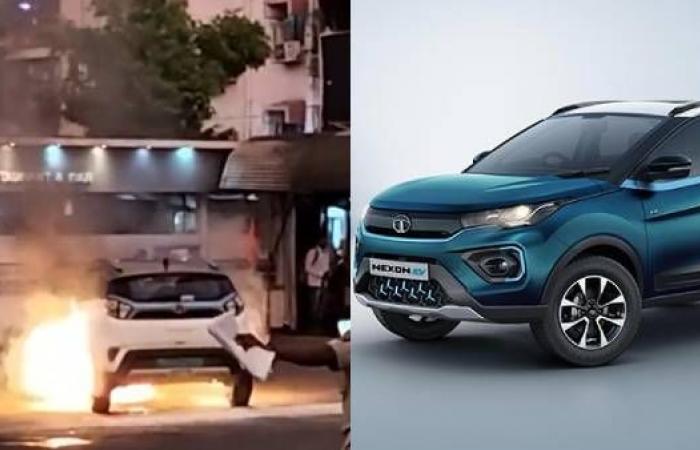 According to what I know, the incident will subsequently be repeated in a controlled setting to determine what caused it and whether it might occur again in other vehicles. This happens routinely during the investigation of any accident involving a malfunction or fire. The action shall be made in accordance with the cause and reasons after they have been identified. According to insiders at Tata, the company vows to be open and upfront about its findings, although such inquiries do require time in order to be on-point and completely error-free. The engineering team at Tata is supposed to provide us with a thorough report on this shortly.

With sales exceeding 10,000 units at the beginning of this year, the Nexon EV has become India's most popular electric vehicle model. Over the past quarter or so, the automobile has been selling between 2,000 and 2,500 units every month. And now has added the Nexon EV Max, which has a greater range, to its lineup. Tata has the widest selection of EVs at the more mass end of the market, along with the Tigor EV. There are several other vehicles available for purchase in India, including the MG ZS EV and other premium segment electric vehicles. 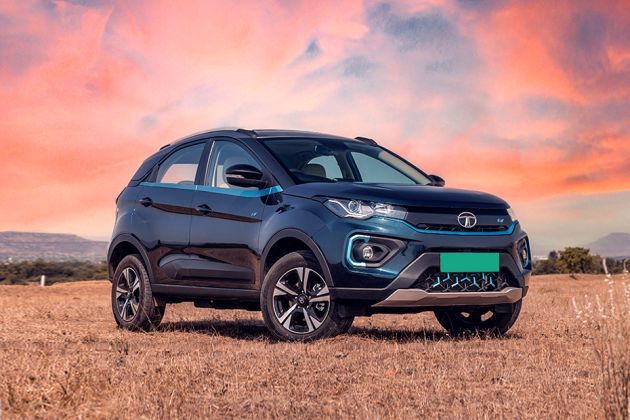 Over the past few months, the problem of EVs catching fire has received media attention. The Ola S1 Pro was involved in the majority of incidents. However, there have been some instances involving automobiles worldwide. India has had an alarmingly high number of EV fires, prompting the government to seek the appropriate authorities to investigate the occurrences and determine what causes the fires.

Over the past three to four months, fires have broken out in electric scooters made by Ola, Pure EV, Okinawa, Ather, and smaller manufacturers like Jitendra EV. In other instances, the loss of life was also mentioned. And as we previously stated, recent incidents involving electric vehicles, such as the Tesla Model 3 and Hyundai Kona EV, have occurred in Canada and Norway, respectively. In Korea in 2021, another Kona EV caught fire.