Mahindra is testing its Tata Nexon EV rival, the Mahindra eXUV300 and the upcoming electric car was spied recently. This is not surprising since, electric vehicles in India are gaining popularity with car manufacturers looking to conquer the EV market in India. 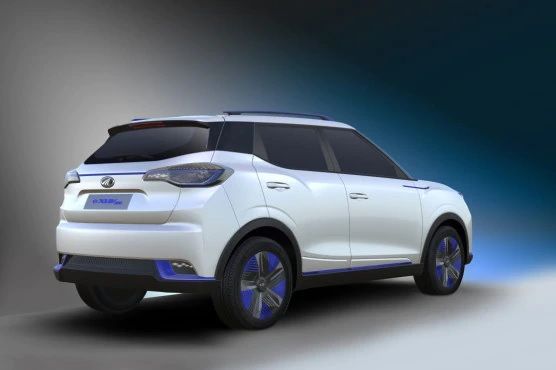 How-ever, Mahindra is not new to the EV sector, as its electric cars like Mahindra e2o and Mahindra eVerito have proven that the company has what it takes to rival the Tata Nexon EV.

Mahindra XUV300 EV was spotted on the roads while testing near Chennai, all wrapped in camouflage. As seen, in the pre-production concept version of eXUV300, in the Auto-expo it is expected to have a futuristic design with the charging slot given in the front fender which is something different.

The upcoming electric car from Mahindra is expected to have a 40KWh battery, which we may also see in the new version Nexon EV, Tata is working on. Mahindra eXUV300 will generate an output of 130bhp and battery will provide an expected range of more than 300 kms in a single charge. The bigger battery and higher range will also, take the price of Mahindra XUV300 higher. The expected Mahindra eXUV300 EV price will be 18 Lakh and it will compete against the upcoming 2022 Tata Nexon EV long range. The Mahindra eXUV300 is expected to be launched next year in 2023 and may also get a new name from the company.

The homegrown automaker is also set to launch an electric version of the Mahindra KUV100, which they also displayed in the Auto-expo. The 6-seater hatchback is expected to launch only for the fleet or commercial sector and not for private buyers. The car will have a smaller battery then the eXUV300, with an expected range of 140 kms, albeit with quick charging feature, which will charge 80% of the car, in less than an hour. The Mahindra eKUV100 EV could be launched in between March and April of 2022, as Mahindra is committed to developing new electric cars in the near future for the Indian electric car market.