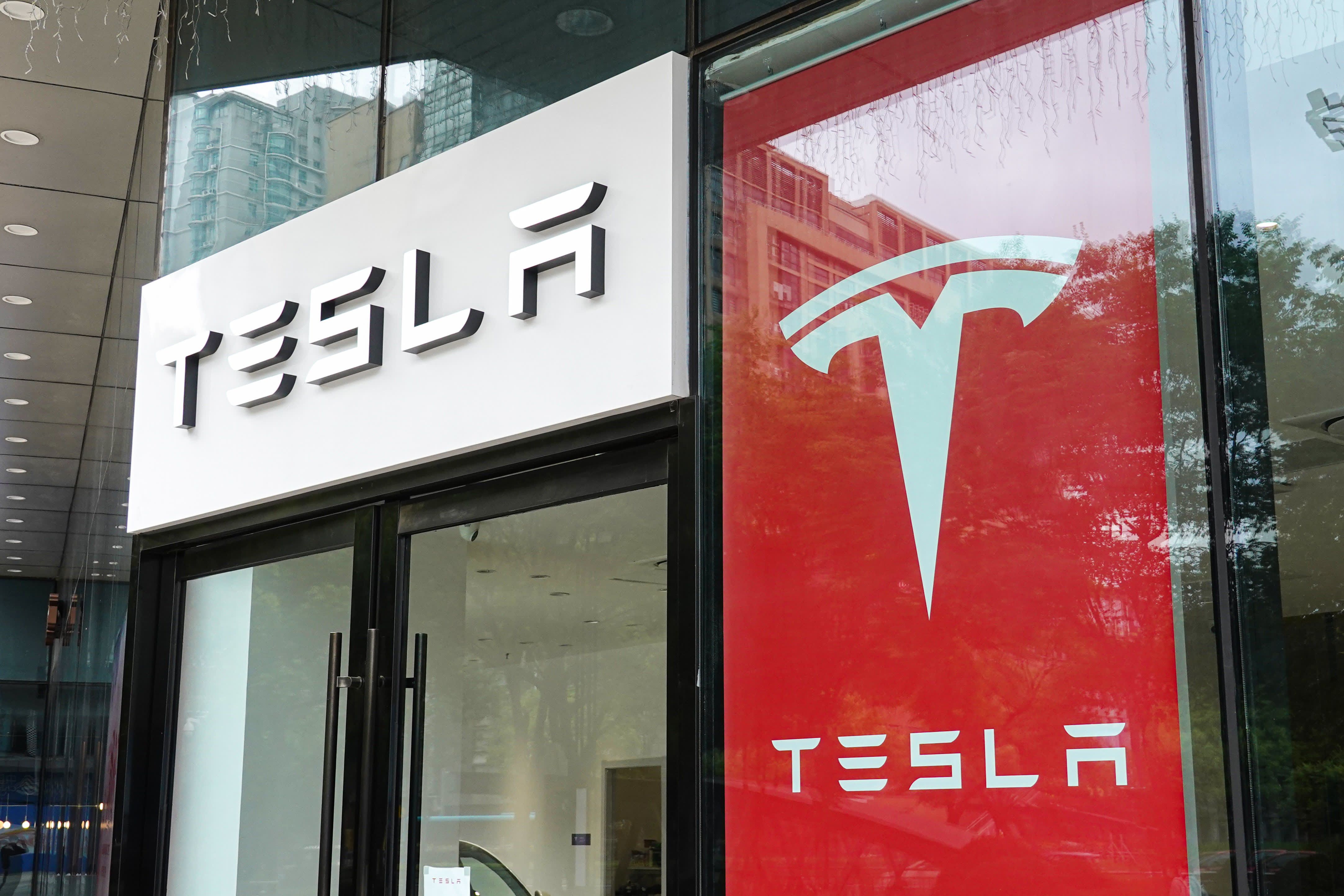 Musk, on the other hand, had made no mention of employment in China, which produced more than half of the automaker's vehicles globally and accounted for a quarter of its sales in 2021. The company canceled three events for sales, R&D, and supply chain positions that were previously slated for June 16, 23, and 30, according to alerts sent late Thursday on the messaging app WeChat.

Tesla did not respond to any of the requests for comments on the same issue from reporters.

A June 9 event to attract personnel for "smart manufacturing" employment was not advertised, and it was unclear whether it had taken place as scheduled. More than 1,000 job positions on social networking site, such as aerodynamics engineers, supply chain managers, store managers, factory supervisors, and laborers, are still accessible for resume submission in the China operation. Musk stated in an email reviewed by Reuters last week, that he had a "very awful vibe" about the economy. He went on to address in another email to employees on Friday that salaried headcount would be cut by a tenth since the company had grown "overstaffed in many areas," but that hourly headcount would increase.

After the Chinese economic center launched a two-month Covid-19 lockdown late in March, production at Tesla's Shanghai facility was severely hampered. This quarter's output is expected to drop by more than a third from the previous one, exceeding Musk's forecast.