Tesla and Elon Musk both are in a spot of bother as the company's shares are showing a downward spiral while Elon is facing a lawsuit. 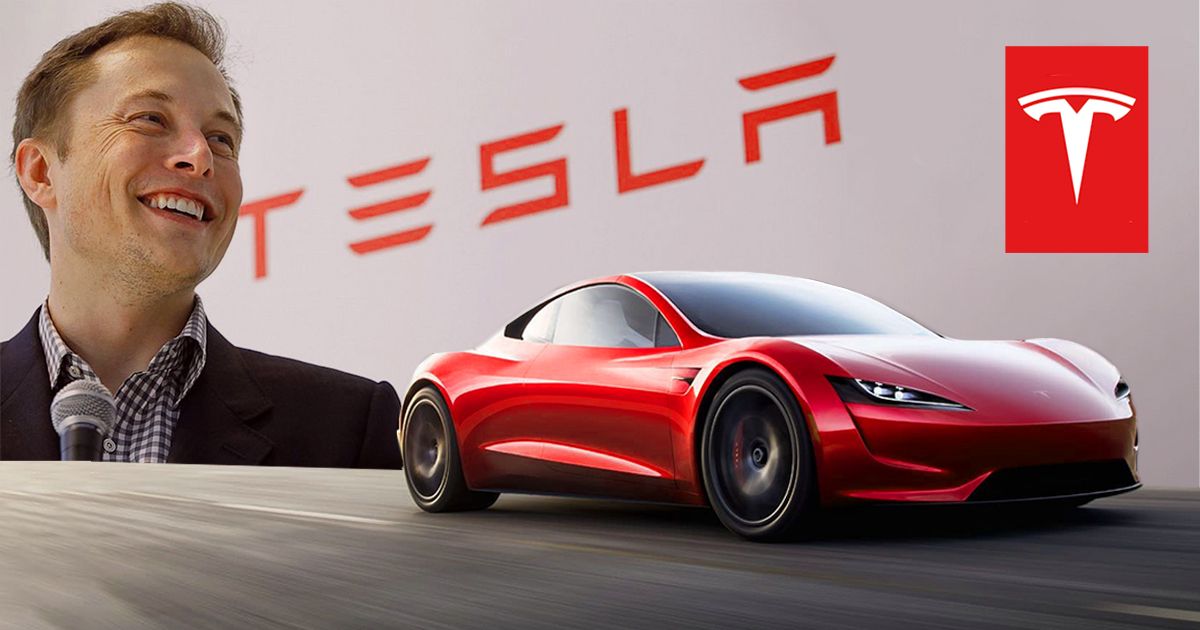 The story of Tesla’s shares plummeting as low as 16 percent is something most of us already know by now. Tesla is facing the brunt of CEO Elon Musk’s decision to buy Twitter in a $44 million bid and with that, we have seen the shares of Tesla dropping. There has been a certain degree of uncertainty among the investors about Musk’s move on Twitter adding the possibility of potential legal issues. This has harmed Tesla more than anyone could have predicted.

Tesla’s share price stooped down to $728, a downfall of $45.08 at closing on Thursday. Bloomberg went on to report that there is a fear among the investors that the acquisition of Twitter by Elon Musk will distract him from overseeing and operating the world’s largest EV company and meanwhile Musk in his same old way is creating ripples throughout the industry.

It is a fact that Tesla remains the world’s largest EV manufacturing company and the company that has spearheaded the EV revolution around the entire globe and also that Elon Musk still remains the richest person alive on Earth today, but the move of this 50-year old man has caused a lot of vibrations around the globe. 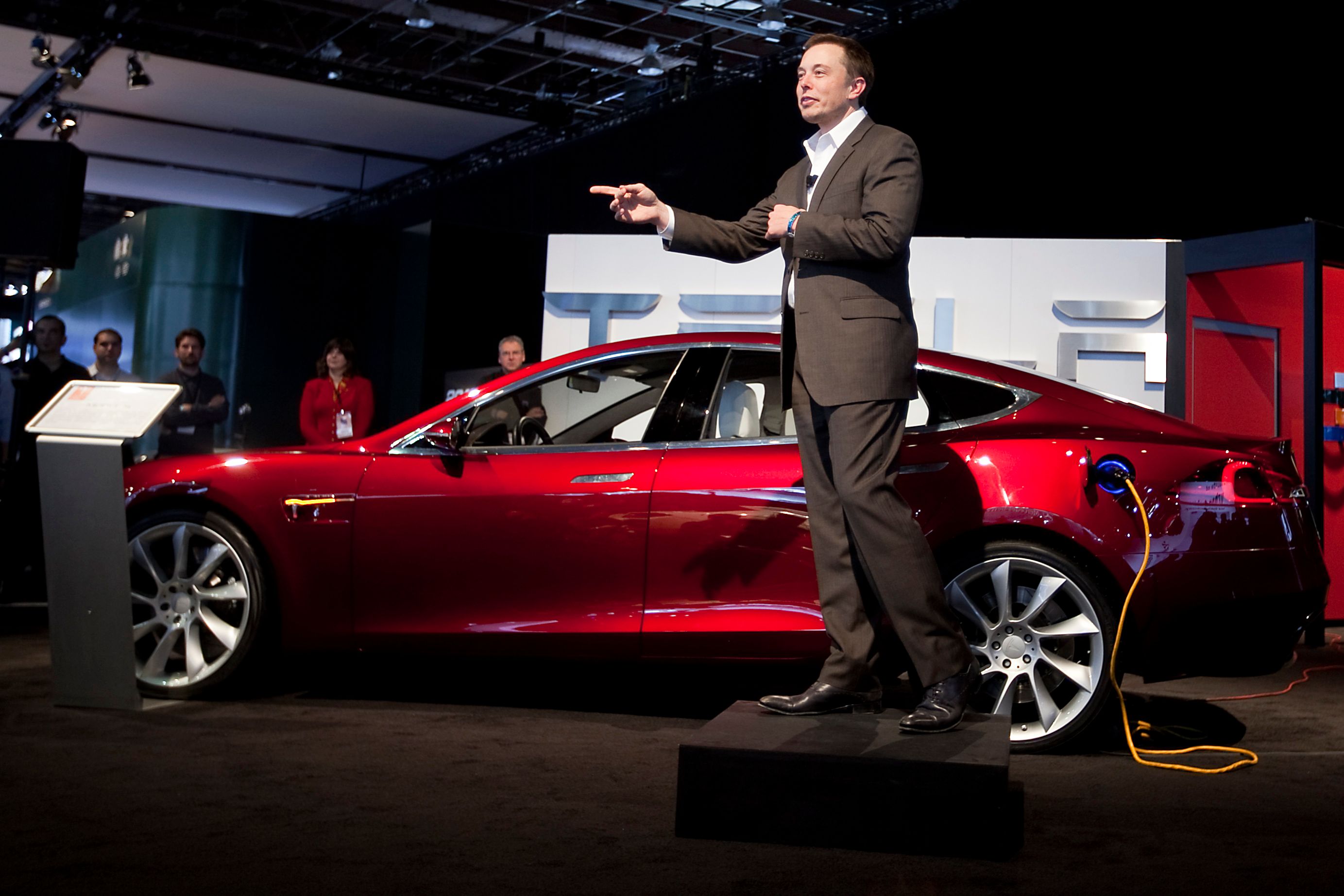 According to Wall Street Journal, US Securities Regulators are looking into the unclear disclosure of Musk’s buying more than 5 percent of Twitter shares and resulting in him having more than a nine percent stake in the social media platform. Some Twitter shareholders have alleged that Musk already had a five percent stake in the micro-blogging website by the end of March and he should have disclosed it to the regulators and that he didn’t disclose the information till April 4th. A lawsuit has now been filed against Musk.

All of this chaos has been impacting Tesla and its growth with the share prices going down to 26 percent since April 14, when Musk offered to buy Twitter at $54.20 per share. This time, though, is very crucial for Elon and Tesla as the company is looking to start operations in its new headquarters in Texas and look out for new markets in the process to further increase its production, delivery, and sales numbers.