Sonet and Seltos received their respective facelifts and Kia India recently introduced the upgraded versions of their flagship vehicles Sonet and Seltos. Kia has introduced many new features and some premium features are also added now to lower variants. 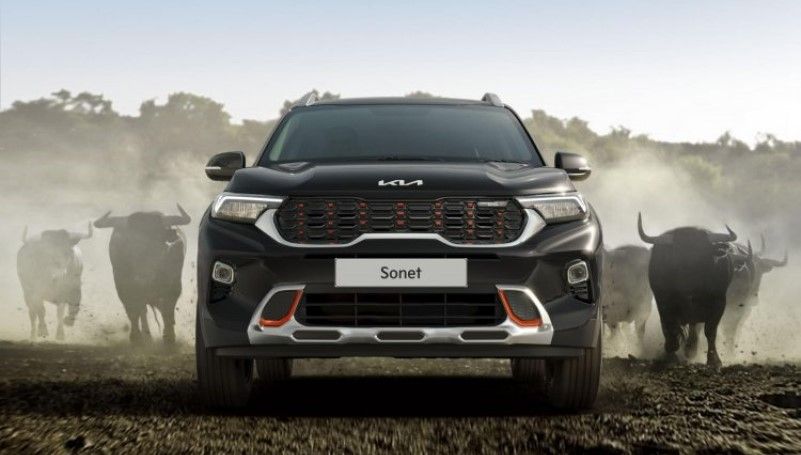 Sonet, a subcompact SUV, and Seltos, a mid-size SUV both have received some tweaks and upgrades to compete with their rivals in their respective segments and Kia plans to take the competition head-on. The important thing to note here is that Kia is now offering four airbags as a standard across all variants. And that means Sonet and Seltos getting side airbags as an upgrade as well.

Talking first about Kia Sonet, it was the third vehicle Kia brought into the domestic market after Kia Seltos and Carnival, and since then it has been one of the most sought-after cars in the subcompact SUV segment. The latest 2022 Sonet will come with four airbags and will be offered in two different colors- Imperial Blue and Sparkling Silver which will depend on the variant you are choosing. 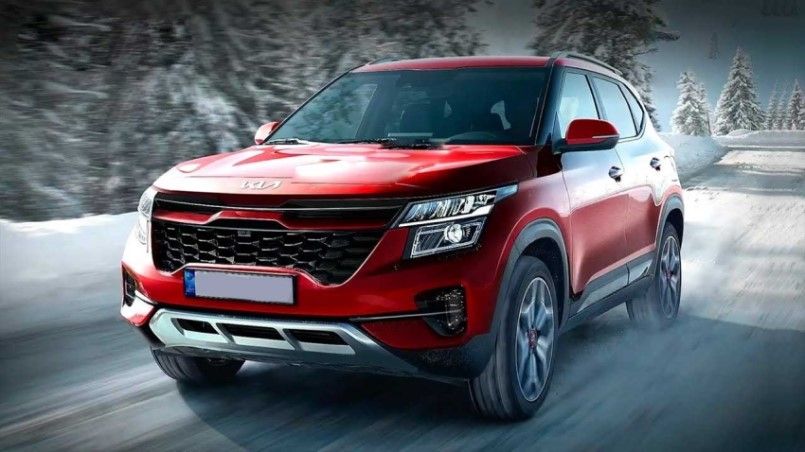 The new Sonet will be offered with a 4.2-inch instrument cluster, semi-leatherette seats with white stitching, and a new logo of Kia Connect, which again will depend on the variant you are picking up. Although some standard features that are common in all variants include a rear-seat back folding knob, side airbags, and Highline Tyre-Pressure Monitoring System. It is not that these features are new, but what Kia has done is extended these features even to the lower variants as well.

Among all the updates, the biggest one is the addition of iMT Technology in the latest Seltos. The semi-automatic transmission system was already available on the street. It is, but, for the first time that this technology is paired with a diesel motor.