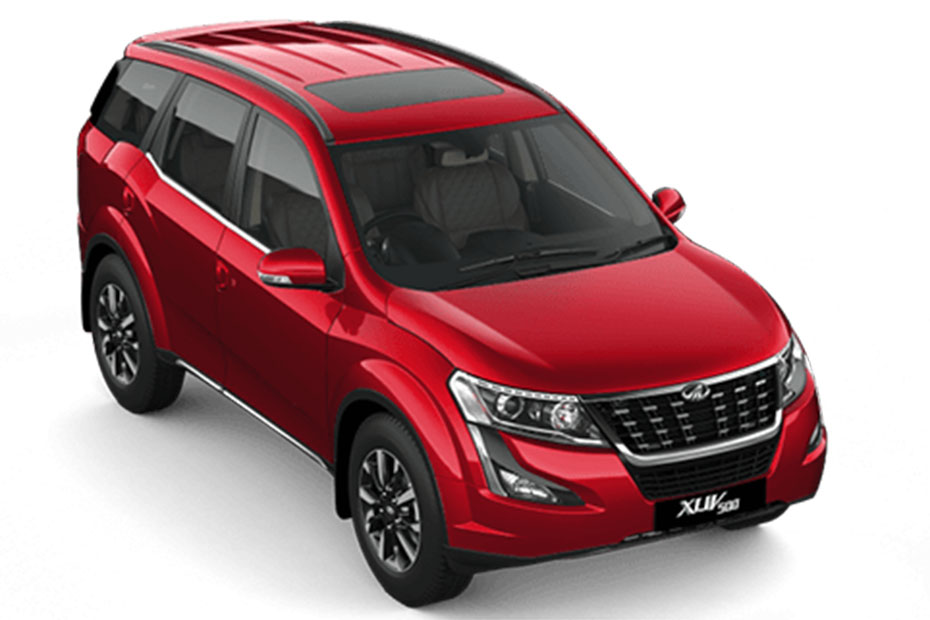 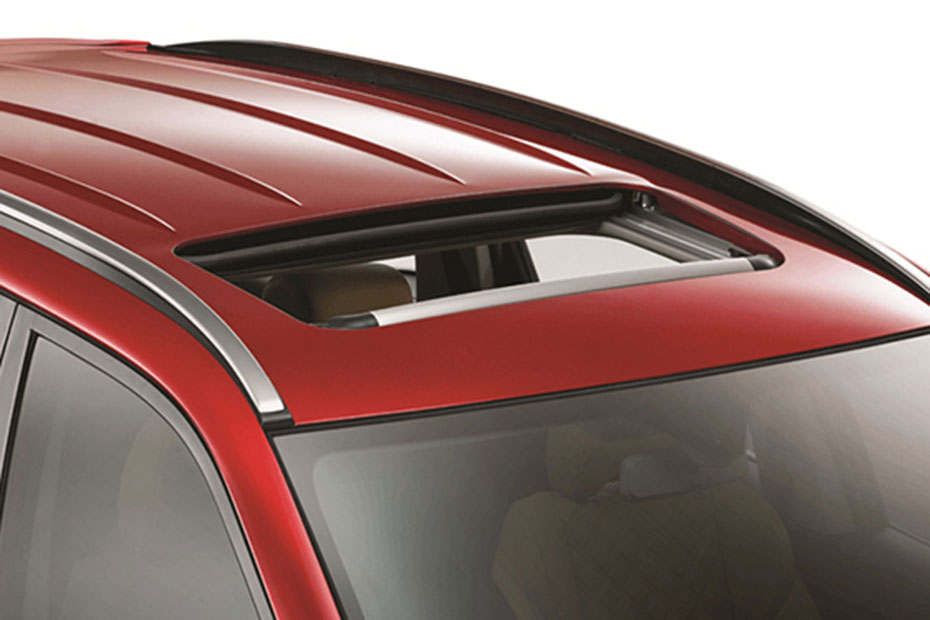 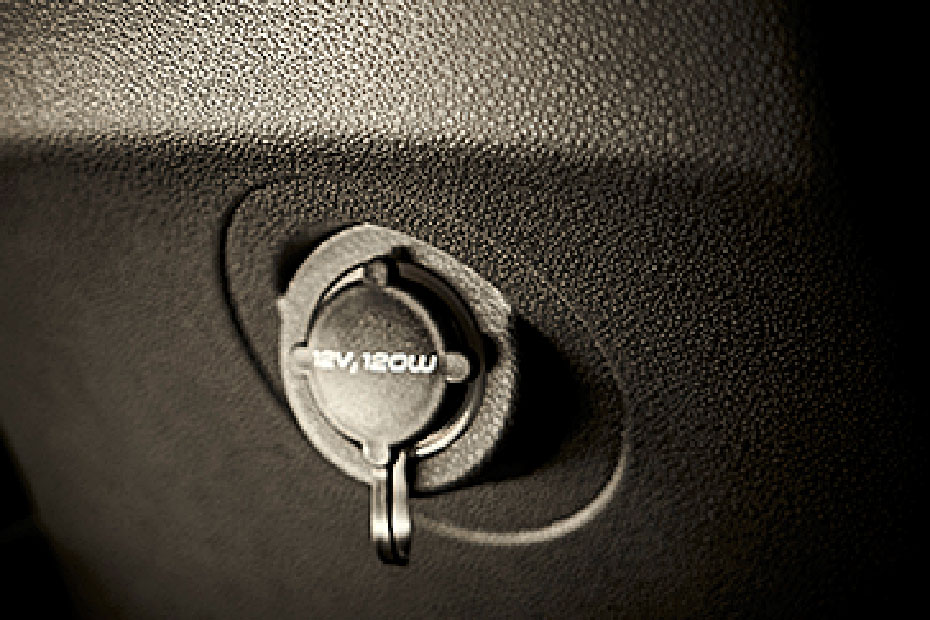 The XUV500 also known as fully loaded Indian utility vehicle will return in the next-gen model which is expected to launch a year after the XUV700’s debut. Loaded with style and innovation, the XUV500 from Mahindra now becomes all the more interesting with an array of latest technologies. Although automatically identical to its predecessor, the 2017 model gets Connected Apps, Android Auto, Eco-sense and Emergency Call. The posh looking SUV also comes with a petrol engine for the first time ever. The lucrative pricing of Mahindra XUV500 starts at Rs. 15.58 Lakh onwards and goes upto Rs. 20.11 Lakh. The diesel variants start at Rs. 15.58 Lakh onwards and goes upto Rs. 20.11 Lakh. Customer has an option to choose from 6 different variants and 6 different color schemes. In the year 2015, Mahindra made extensive changes to the exterior design and appearance inorder to have a futuristic approach. The front-end features like a new chrome grille and projector headlamps with LEDs were modified to give it a unique style statement. Additionally, the fog lamps get chrome bezels as well. Calling it a crossover utility vehicle the hood gets creases which give it a muscular look while the side profile of the vehicle displays the new and unique 17-inch alloy wheels. The windows get chrome silver linings for a more luxurious and pretty appearance. The new XUV500 receives aluminum pedals, a multifunction steering wheel, new ambient lighting and new illuminated scuff plates as regular elements. As for the dual-tone dashboard is concerned, it houses a 7-inch touchscreen with Mahindra’s Blue Sense App. Leather upholstery and a smart key are some of the other features of XUV500. The carmaker has added a newly developed power packed 2.2-litre mHawk petrol engine to the XUV line-up. The naturally extracted mill develops 140bhp of power and 320Nm of torque, which is at par with its diesel counterpart. Sourced from the Japanese gearbox manufacturer AISIN, the petrol mill gets a six-speed automatic gearbox and the front wheels. It competes against SUV like the Nissan Terrano, Tata Safari Storme and the Tata Hexa.

Mahindra XUV500 CNG is not available in India.

No, Mahindra XUV500is not available with diesel fuel in India.

The Mahindra XUV500 is available in AMT.

Mahindra XUV500 has a fuel tank capacity of 48L

No, the Mahindra XUV500 does not have a sunroof.

Mahindra XUV500 has a space to accommodate five adults in 2+3 seating configuration.