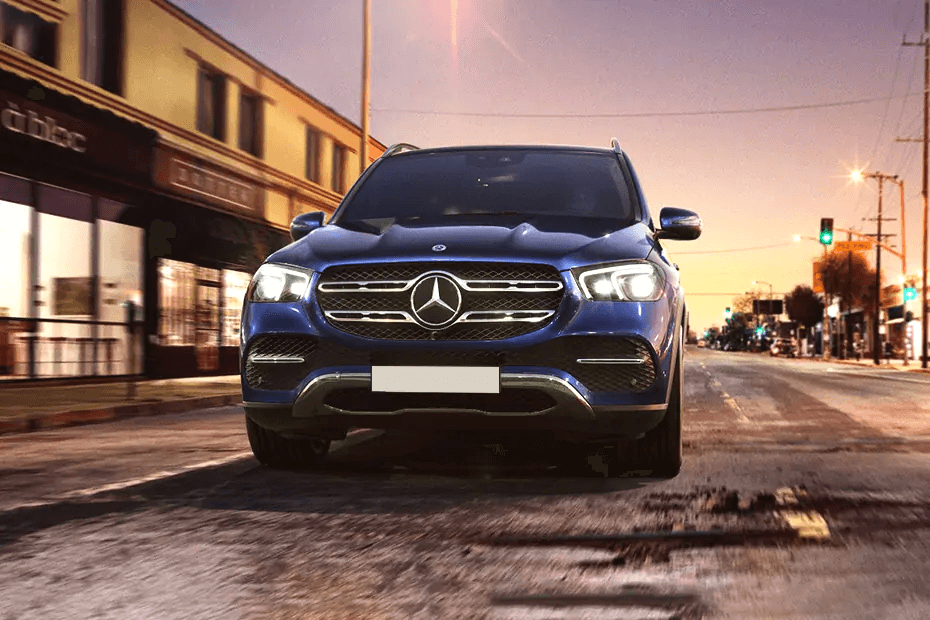 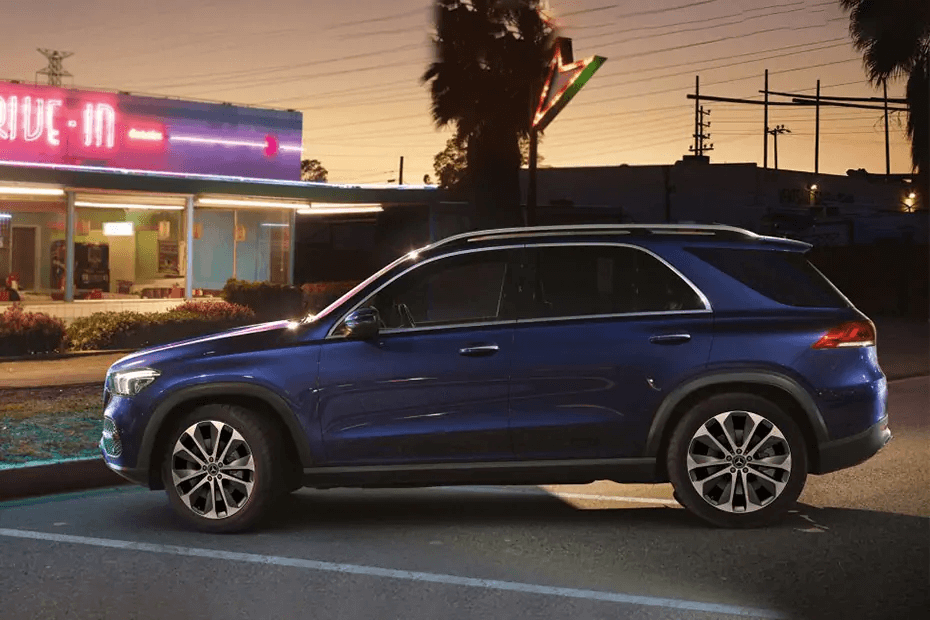 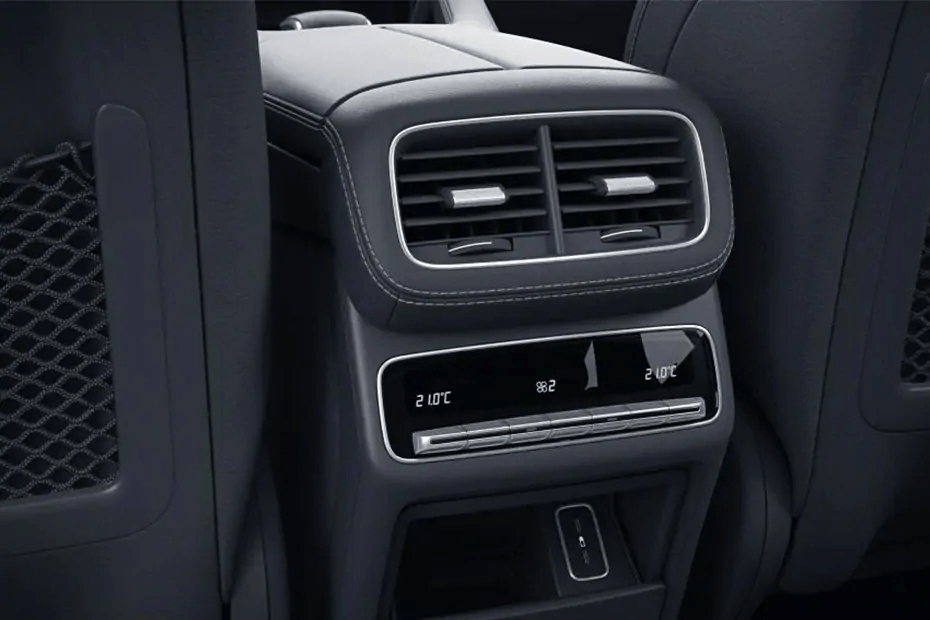 Two BS6 diesel engine options are offered for the Mercedes-Benz GLE. The 2.0-liter four-cylinder diesel engine that powers the 300d produces 242 horsepower and 500 nm of torque. This engine can sprint from 0 to 100 kilometres per hour in 7.2 seconds. The 400d Hip-Hop Edition, the second diesel option, has a 3.0-liter, six-cylinder diesel engine that produces 326 horsepower and 700 Nm of torque, allowing the SUV to accelerate from 0 to 100 kilometers per hour in 5.8 seconds. With the 9G-TRONIC automatic transmission, both engines are mated. 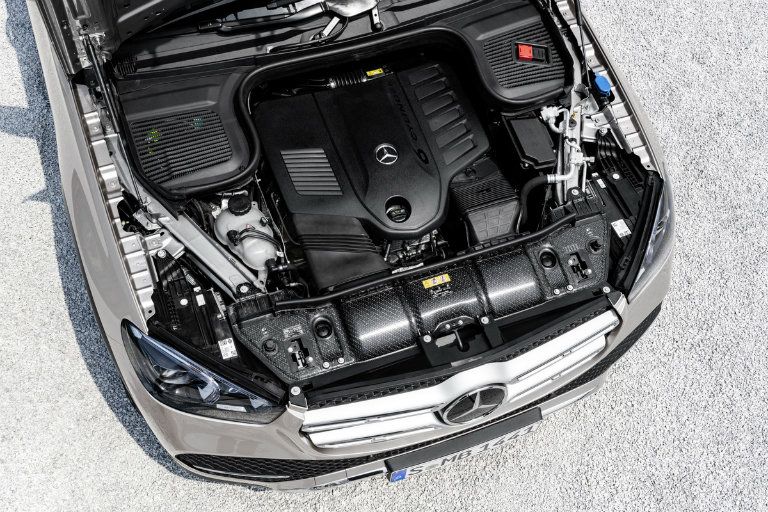 Compared to its predecessor, the Mercedes-Benz GLE is longer and more svelte. The GLE, which has the best-in-segment drag coefficient of 0.29, has exceptional aerodynamic properties, according to the manufacturer. Because the taillights are divided into two portions, the vehicle appears wider and has a more sporty appearance. While the GLE 400d and GLE 300d have standard safety features including active braking assist and blind spot assist, the GLE 400d has nine airbags and seven GLE 300d. The newly created AIRMATIC air suspension is paired with the E-ACTIVE body control suspension for the 400d. According to the manufacturer, this is the only system on the market that allows for independent control of the spring and damping forces at each wheel. This indicates that it counteracts pitch and squat in addition to body roll.

All of today's top-of-the-line amenities, like ambient lighting, a huge touchscreen infotainment system, and luxury leather seating, are included in the new GLE. The MBUX system with the 'Hey Mercedes' voice prompt and gesture controls is available on the big touchscreen. The SUV has a generous 825-liter boot that can be expanded to 2,055-liters by folding the second row of seats. 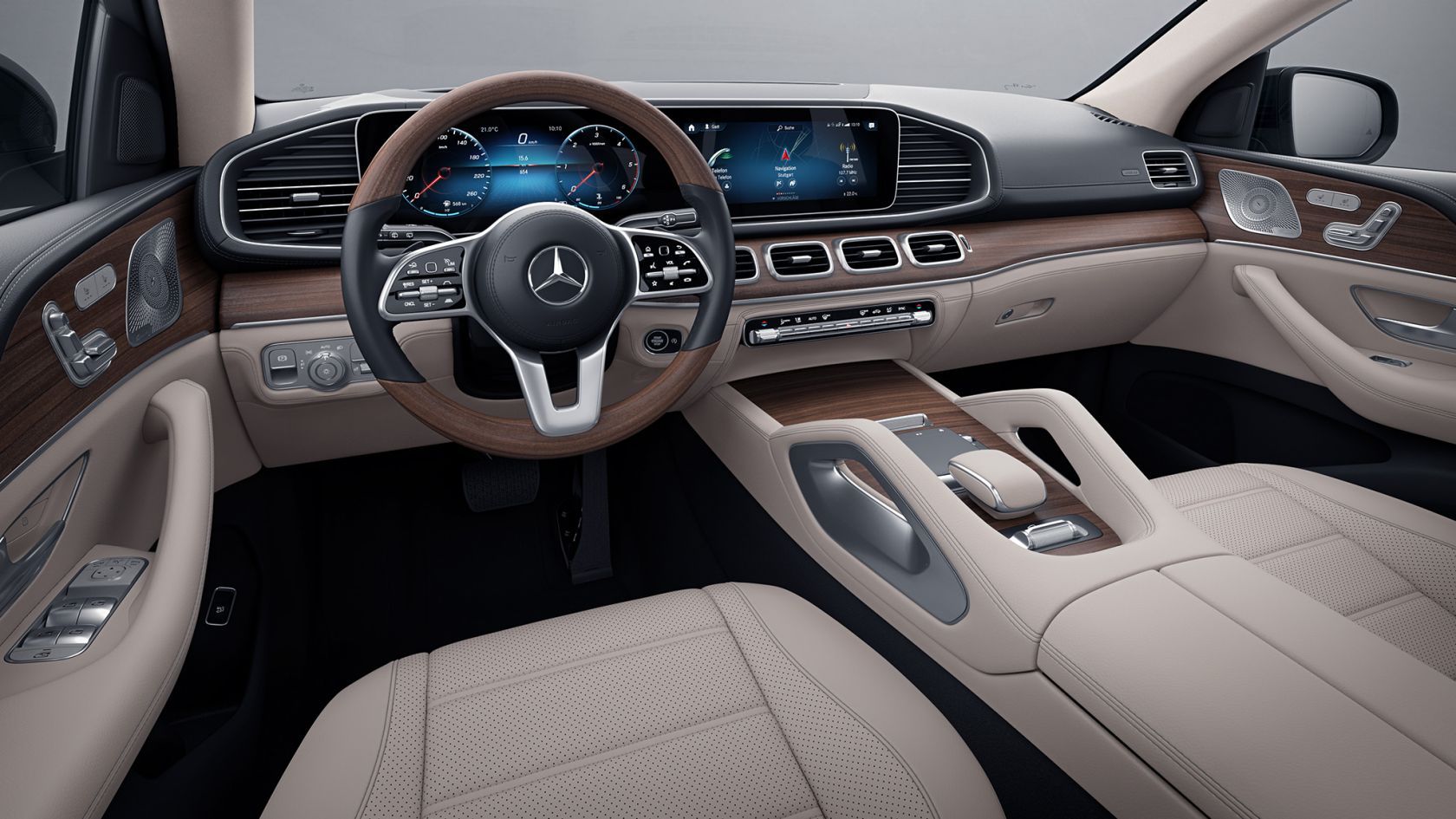