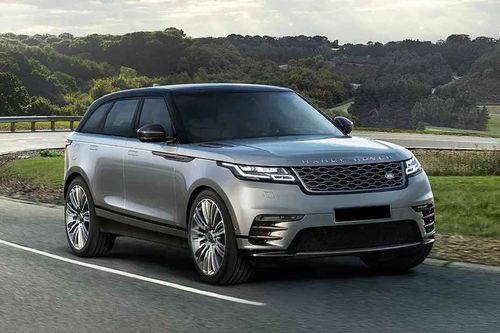 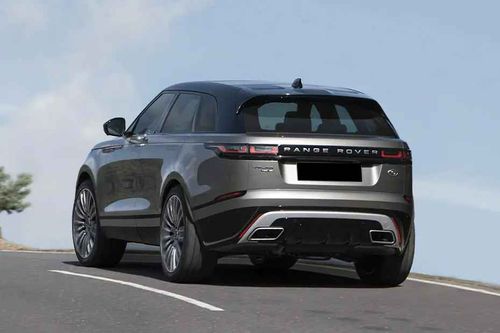 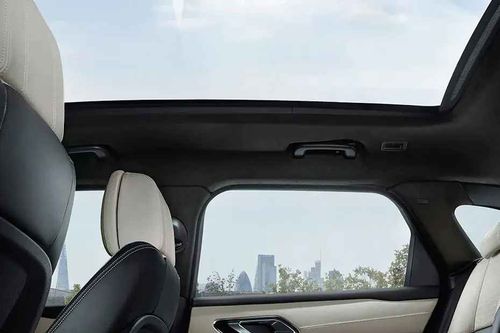 In 2019, Land Rover introduced locally-assembled Range Rover Velar in India, and it instantly caught auto lovers attention. The SUV is now available at a price-tag Rs 16 lakh less than its predecessor and also remains packed with latest features. It is a complete win-win situation for all Range Rover loyalist. The SUV fills the gap between the smallest Evoque and the larger Sport in the Land Rover stable. Currently, you can purchase it in only one variant- R Dynamic S in both fuel options. The profile of Velar is one of the sleekest with two slender LED headlights and DRLs, stylish tail lamps, and an integrated rear spoiler for improved aerodynamics. The striking feature of the SUV is the presence of flush door handles which automatically emerges out of the body the moment you unlock the vehicle. It runs on chunky 22-inch alloy wheels perfectly justifying the massive wheel arches.

Similar to all other Land Rover SUV, the cabin of Velar also remains equipped with the latest features to appeal upscale riders. You get a massive sunroof, a 12.3-inch high-definition Interactive Driver Display serving as the instrument cluster, and four-zone climate control as standard features. Two 10-inch Touch Pro Duo high-definition screens and 380W premium Meridian Sound System takes care of the infotainment and climate control features within the SUV. It also demonstrates excellent off-roading abilities with the help of Hill Descent Control (HDC) and Terrain Response 2. The 2019 Velar gets powered by a BS-IV compliant 1997cc, 4-cylinders Inline petrol motor, churning out a mammoth 247 bhp @ 5500 rpm, and 365 Nm @ 1500 rpm peak torque. It can sprint to 100 kmph in just 8.89 seconds. The 1999cc diesel engine, on the contrary, generates 177 bhp @ 4000 rpm, and 430 Nm @ 1750 rpm of torque. In both cases, an 8-speed automatic gearbox sends power to all the wheels. Finally, Range Rover Velar is one of the sleekest SUV with a peppy engine and outstanding off-roading capabilities.

The Land Rover Range Rover Velar is available in Automatic.

Yes, the Land Rover Range Rover Velar have a sunroof.