The latest model of the legendary classic Ambassador car will be manufactured at the Hindustan Motors (HM) factory in Chennai that runs under HMFCI, a partner firm of the CK Birla Group. 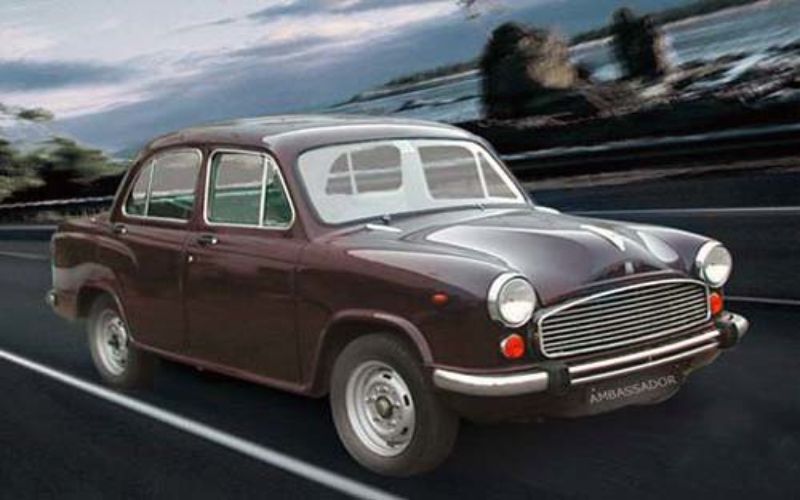 The iconic Ambassador car that brings nostalgia and memories of our childhood days, is expected to run again on the roads in India in a matter of a couple of years. And yes of course the all-new Ambassador car model will carry new design and appealing looks.

The 'Amby', as it is fondly called, will be revealed in an all-new avatar, of which the fresh design and new Ambassador engine is being jointly worked upon by French car manufacturer Peugeot in association with Hind Motor Financial Corporation of India (HMFCI).

According to Mr Uttam Bose, director of Hindustan Motors, work is going on in full swing to introduce the ‘new avatar’ Amby. He also said, “Design and mechanical work for the new powertrain has developed into an advanced stage”. The latest model of the legendary classic Ambassador car will be manufactured at the Hindustan Motors (HM) factory in Chennai that runs under HMFCI, a partner firm of the CK Birla Group.

Peugeot is very interested in establishing a strong presence in India, and it is one of the earliest car manufacturers to have set foot in the country around the mid-1990s, at a time when India was going through an economic boom and modernization.