BMW has unveiled the first look of the BMW 3 Series. It is curvy, feature-rich, and features advanced technology. Here is all you need to know about the new BMW car. Few vehicles in BMW's portfolio are as essential as the 3 Series. For 2023, there's a revised model that aims to keep it competitive in the luxury sports sedan segment, with minor exterior changes offset by a significant interior makeover. BMW's iDrive 8 Operating System complements the sedan's redesigned cockpit with additional technology.

Let's take a look at what's new on the exteriors. In light of recent BMW vehicle launches, the 2023 3 Series update may appear cautious. Split headlamps and a deep-drive grille are absent, however, the lower fascia grille is larger. The corner vents have been reworked with an L shape that matches the LED elements in the new headlights. The notches on the bottom of the lenses have been removed, as have the corresponding sharp body lines on the fascia. In comparison to the previous generation, the kidney grille is a little larger, and the overall result is a cleaner look. 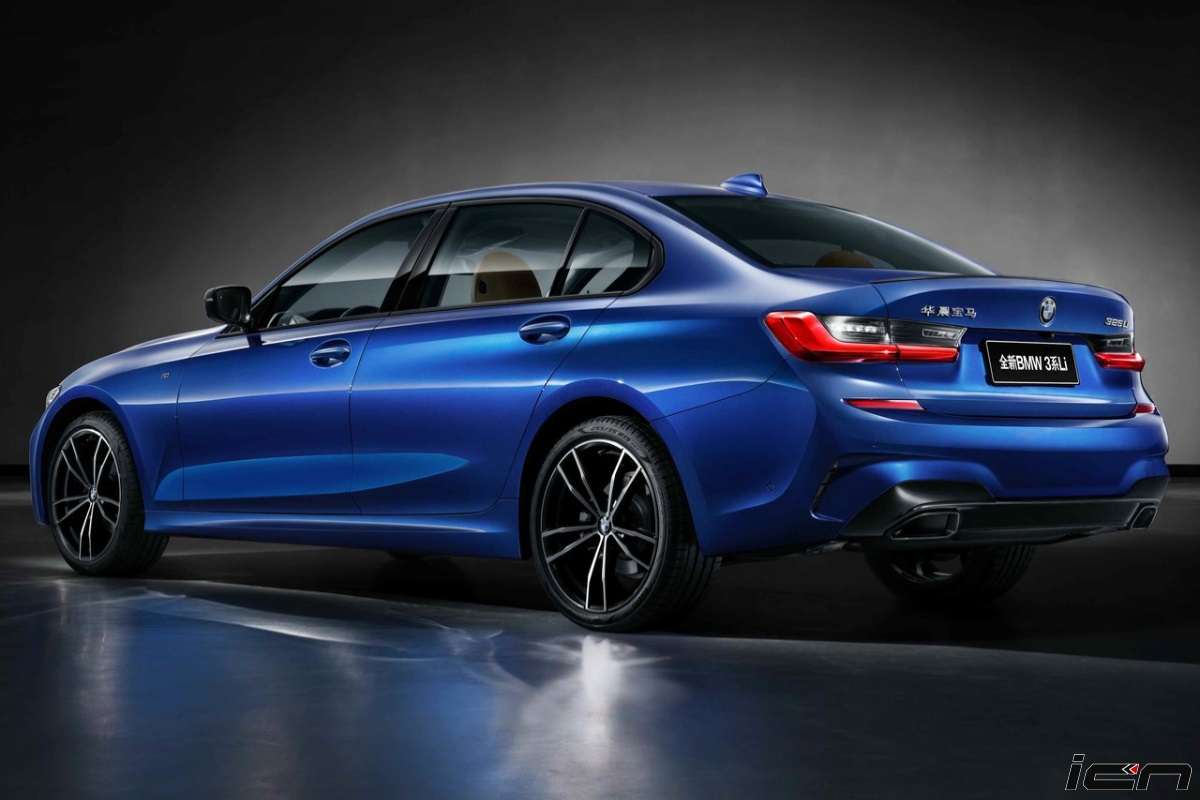 A similar motif can be found in the back, however, it is far less dramatic. The main design of the taillights is retained, but they are somewhat thinner. More L shapes with vertically oriented reflectors placed into black housings are featured on the reworked rear fascia. They taper downhill and meet at the bottom, with exhaust openings on both sides. For M340i cars, there are also special retro-style BMW Motorsport roundels on the hood, trunk, and wheel caps, commemorating BMW M's 50th anniversary.

The big news for this revamp is an inside glass dash makeover that is anything but conservative. The 3 Series gets a large curved display that merges the driver instrument panel and the center infotainment screen, as expected. With a 14.9-inch screen holding station in the middle, the driver gets 12.3 inches of digital real estate for important information. The glass cockpit necessitated revisions to the central dash, which now features thinner vents and repositioned climate control controls. The shift selector for the eight-speed automatic transmission has been replaced with a considerably smaller toggle lever in the central console. 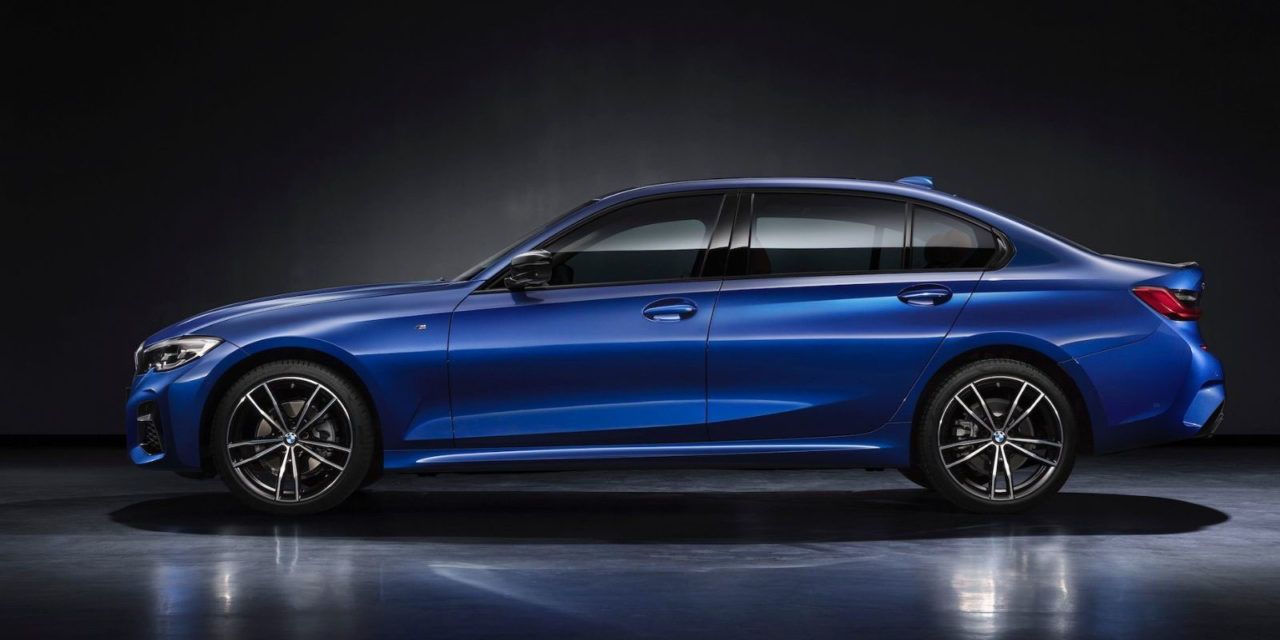 More technology comes with the sleek new greenhouse, with the sedan's iDrive system now running OS 8. BMW claims that the aesthetics and menu structure have a smartphone-like appearance, with voice commands being used more frequently. The cloud-based BMW Maps navigation system, which is included in all 2023 3 Series vehicles, is one of the most digital technologies available to the driver and passengers. There is also 5G connectivity, which can connect and use up to 10 digital devices.

Under the hood, the same engine options as the previous 3 Series are available. This features the 255-horsepower turbocharged 2.0-liter four-cylinder engine in the basic 330i. In the 330e plug-in hybrid, it's combined with electricity for 288 total horsepower. BMW's turbocharged 3.0-liter I6 produces 382 horsepower in the M340i. The xDrive all-wheel-drive technology is offered on the 330e and M340i, and 18-inch wheels are standard across the board for 2023. BMW is yet to announce a price for the new 3er. The 2022 330i starts at $42,445 and the M340i starts at $55,695, both with destination charges. Pricing will be updated closer to the 2023 BMW 3 Series market launch in the United States, which is currently scheduled for July.