KTM Brabus 1300 R is the upcoming motorcycle project based on Super Duke by KTM. The Brabus 1300R will be launched as a limited edition bike. 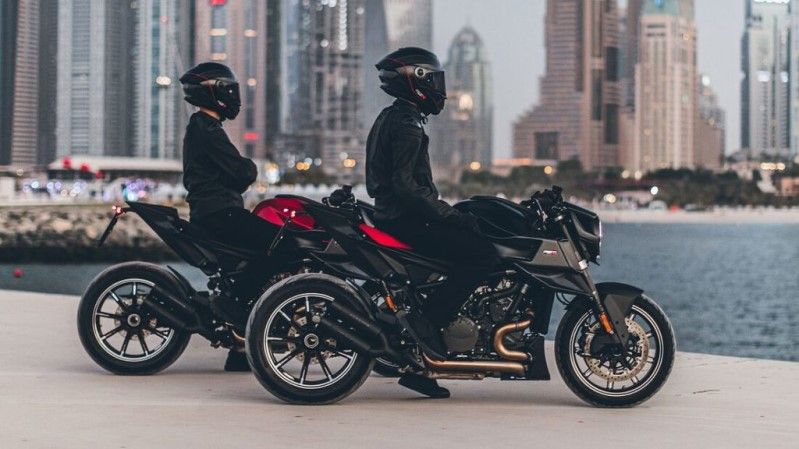 The Germany based aftermarket tuning company Brabus known for tuning luxury cars such as Mercedes-Benz and Maybach, has collaborated with KTM for their first ever motorcycle project Brabus 1300 R. The New Brabus 1300R is expected to share its key components with KTM 1290 Super Duke R Evo, and the tuning experience of Brabus will add a premium touch to the bike. The companies will only manufacture 154 units of this bike. KTM has already successfully launched limited edition bikes in the form of 1290 Super Duke RR and RC 8C Track-only Machine. 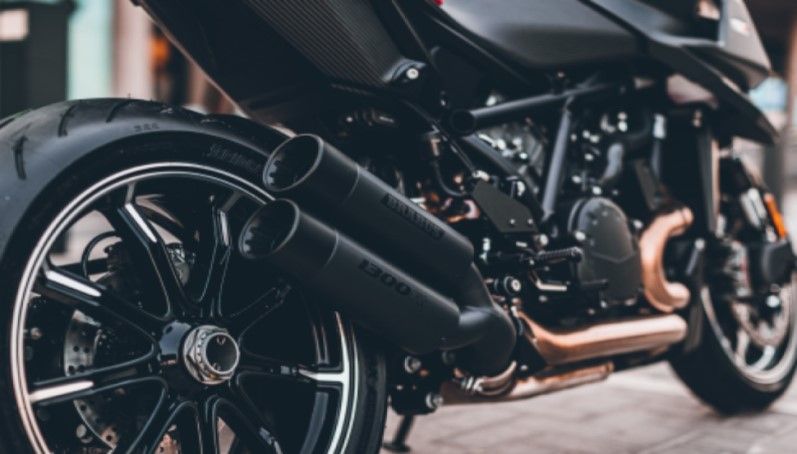 The appearance of the bike reflects the race ready element added by KTM and Brabus. Brabus 1300R will come with a digital instrument cluster same as Super Duke, a light weight carbon finished LED headlight, a carbon belly pan for protection, a triple clamp to hold the fork system, CNC machined adjustable front brake, bar end mirrors and a heavy fuel tank with 16-litre of capacity. The bike styles aesthetic carbon air ducts on both sides of the fuel tank, added to improve the air flow. The bike is equipped with Brabus Monoblock Z Lightweight, nine-spoke wheels with black ceramic-coated double-pipe exhaust and an elevated rear seat which can be heated. The racing experience of KTM and lavish bodywork by Brabus will be taking this bike to a next level.

The Brabus 1300R will be released in two colour options – Black and Magma Red.

Since Brabus 1300R is based on the KTM 1290 Super Duke R Evo, it will share an engine equivalent to the Super Duke. The 1,301cc V-twin engine will generate a maximum power of 180hp and a peak torque of140Nm, and is combined to a 6-speed gear transmission including a slipper clutch. The frame carried forward from the KTM and suspension system of WP Apex semi-active USD fork which are monoshock. For quick braking 320mm discs at the front, with Brembo Stylema 4 piston callipers, and a 240mm disc on the rear, with Brembo twin-piston fixed callipers, Supermoto ABS for cornering is all you need. 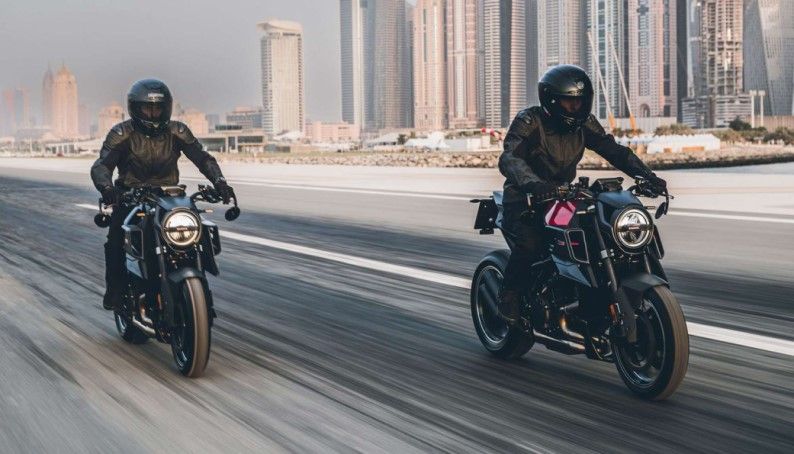 The Brabus 1300R will go public on 14 February at a price of approximately Rs.35 lakh. As the pre ordering will start on the KTM website, and all 154 units will be booked in a blink of an eye.