A key challenge for the acquisition of an electric vehicle is charging. Charging times depend on the battery and the power level of the charger. The biggest challenge is the charging time and the limited battery life. 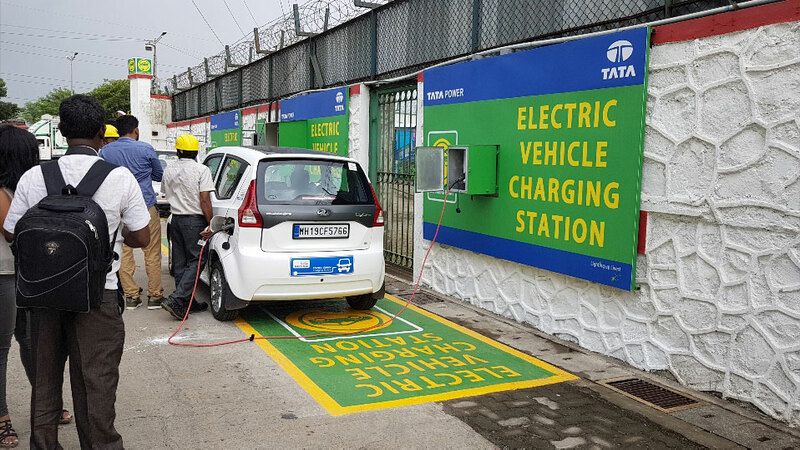 The development of electric vehicles will not only help to reduce the CO2 emissions of the transport sector, but also support the existing power grids. Efforts by governments, industry, and other partner organizations have led to the advancement of EV technology and increased EV sales; still, it's not going that fast.

With extensive investment and highly coordinated with the R&D department, the future of the electric vehicle industry looks bright, although becoming an alternative to, and eventually replacing, the existing petrol vehicles that have dominated the transport sector for more than a century would be a very long way off. two main areas to be focused on in this industry are - charging infrastructure and battery technology. 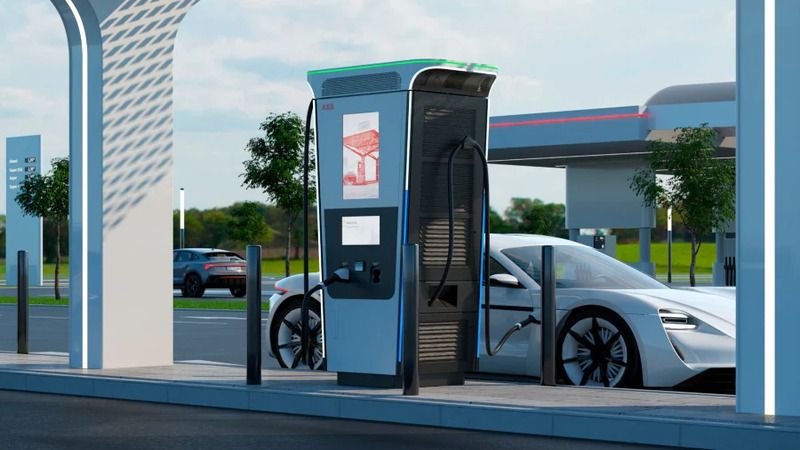 A key challenge for the acquisition of an electric vehicle is charging. Charging times depend on the battery and the power level of the charger. The biggest challenge is the charging time and the limited battery life. There are three main methods of Charging the Electric Vehicle battery: Conductive charging method, Inductive charging method, and Battery swapping technique Present status and future projections of EV’s

The Indian electric vehicle market was valued at USD 1,434.04 billion in 2021, and it is expected to reach USD 15,397.19 billion by 2027, registering a CAGR of 47.09% during the forecast period (2022-2027). According to recent research by Accelerated e-Mobility Revolution for India's Transportation (e-Amrit) portal in India, only 7,96,000 Electric vehicles have been registered till December 2021, and the installation of 1,800 charging stations in public places. Whereas in Germany, Plug-In electric vehicles have managed cumulative sales of 66,764 from January 2010 through September 2016. This makes Germany the fifth largest in Europe and the eighth largest in the world in terms of the number of registered Plug-In electrics 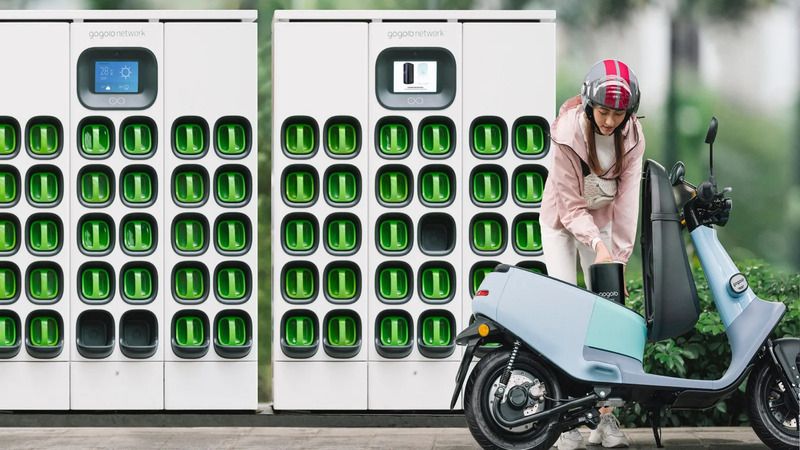 The major automobile manufacturers like BMW, Volkswagen (Audi and Porsche included), Daimler, TATA and Mercedes-Benz among others have launched many hybrid vehicles and are in the process of manufacturing many more. The vehicles launched comprise hatchbacks, sedans, SUVs, and sports cars among others.

Automakers have launched EV vehicles in almost every vehicle category. But battery capacity, driving anxiety, and cost remain detrimental factor that makes it difficult to compete with traditional ICE-based vehicles.

What is the future of EVs in India? 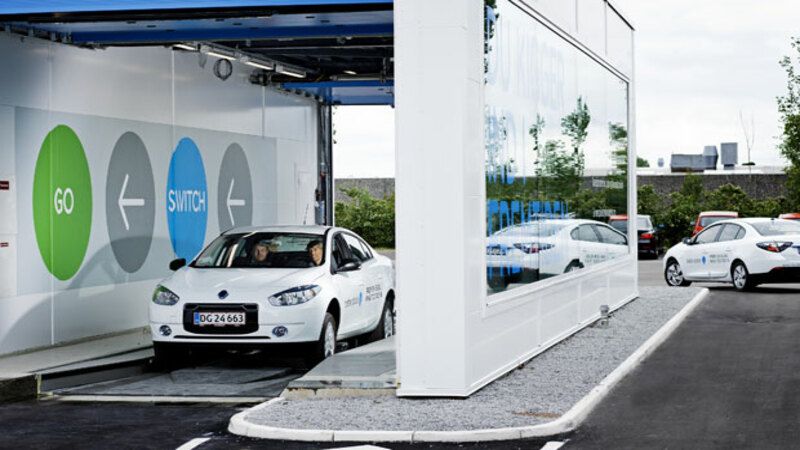 Given that the battery accounts for about 40% of an EV's cost, if alternative battery manufacturing becomes affordable, we can certainly see an increase in EV sales over the next 3-4 years and how quickly we can establish the infrastructure for charging that also plays an important role in the consumption of EV vehicles.