The much anticipated KTM 490 range of motorcycles will include Adventure, Duke, Enduro, RC and Supermoto models. 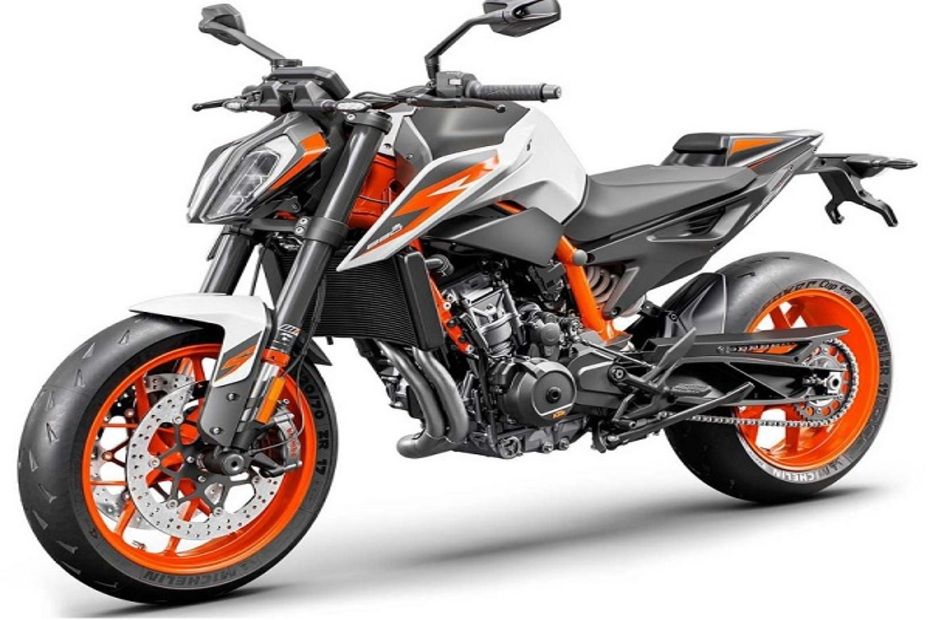 Since the earliest reports flew in around 2019, there has been much hype and expectation regarding the KTM 490 series of bikes. Now the great news for all KTM fans and motorcycle aficionados is that all the KTM 490 range might soon arrive in India.

According to a report in a German publication, the much anticipated KTM 490 range of motorcycles will include Adventure, Duke, Enduro, RC and Supermoto models. The introduction of the all-new 490 series KTM bikes will mean that the Austrian auto maker will expand its portfolio across the engine range like 125cc, 390cc, 490cc, 790cc, 890cc, and 1290cc. 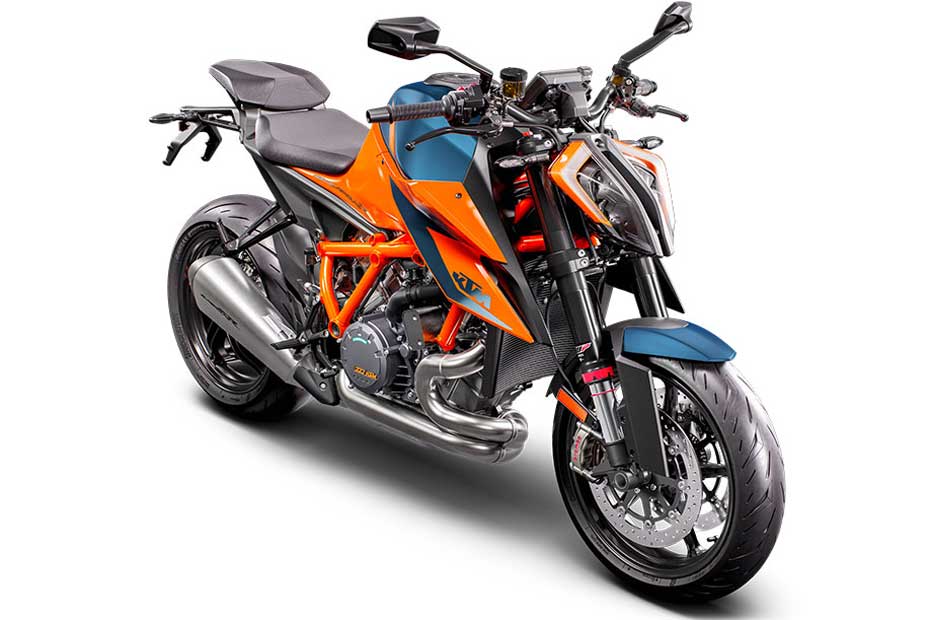 Moreover, if reports are to be believed, the CFMoto 450SR will pass on cues and share common details to the KTM 490 range, and that would be the initial outcome of the evolution of the 490 series. For the uninitiated, CFMoto is the China-based subsidiary of the KTM Group, and the latter will take the 450cc platform from the CFMoto 450SR model for the much-awaited KTM 490 collection. That means that the KTM 490 will use a 270 degree camshaft.

The Austrian motorcycle manufacturer is also planning to bring a Ninja 400 rival in the form of an all-new KTM RC 490. As of now the existing challenger from KTM is the RC 390 but that bike only takes on the Ninja 300 and the Yamaha YZF-R3 motorcycles. However the bigger question is, will the RC 490 replace the 373cc KTM model or whether both the KTM range will retail simultaneously?

So all the loyalists and avid bikers in India will have to wait till late 2023 to expect a few select models of the latest KTM 490 series in tthe country after the global launch.