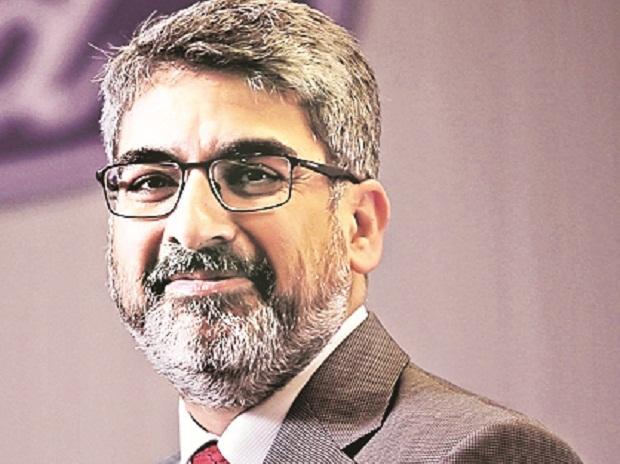 Ford India's Managing Director, Anurag Mehrotra, and Director David Allen Schock have been recently granted pre-arrest bail by a Delhi court in connection with a cheating case filed by a car dealership owner.

The complainant, who is the Managing Director of Libra Cars Private Limited, alleges that Ford India violated the terms of their agreement by appointing another dealer within a radius of 10 km from his showroom. 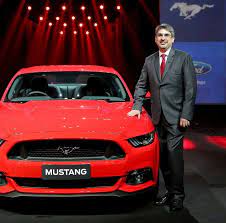 The Managing Director of Libra Cars had entered into an agreement with Ford India through its managing director and director in 2018. He said that Ford India or its directors could not authorise any other service station workshop within a 10-km radius of his showroom according to the agreement. However, he later found out that another service centre was running within the approximate radius. The complainant says that when he reported the matter to the company, Ford India sent notices relating to outstanding dues and terminated the dealership in 2019, causing a wrongful loss of ₹ 35 crores. In November 2020, he filed a case against Mehrotra and Schock for cheating and criminal breach of trust on the grounds. The lawyers said the complainant has instituted the complaint as a clear "counterblast to the termination of his business relationship with Ford India with the intention of extorting money from the company".

Additional Sessions Judge Raj Rani, who granted them interim bail for a period of 30 days on furnishing of bail bonds in a sum of Rs 5 lakh, noted that the investigating officer (IO) nowhere stated that custodial interrogation or arrest of the two accused is required. The judge has also asked Mehrotra and Schock to join the probe whenever asked, not tamper with the evidence or influence the witnesses. The IO said Schock, who is a resident of the US, and Mehrotra have joined the probe through video-conferencing.