Hindustan Motors recently disclosed through a regulatory filing that it will be selling the Contessa brand name to SG Corporate Mobility. Only a few weeks ago, Hindustan Motors copyrighted the name Contessa, sparking rumors that the company would bring the car back as an electric vehicle (EV). Hindustan Motors has now disclosed through a regulatory filing that it will be selling the brand to SG Corporate Mobility. On June 16, 2022, the two companies signed a brand transfer agreement that gave the trademarks application numbers and other brand-related rights.

"Hindustan Motors Limited has executed a Brand Transfer Agreement with S.G. Corporate Mobility Private Limited on June 16, 2022 for the transfer of the Contessa Brand (including the trademarks having application number 5372807) and certain related rights," the former automaker stated in a regulatory filing with the Bombay Stock Exchange ("Contessa Brand"). Upon fulfillment of the terms & circumstances outlined in the aforementioned Agreement, the transfer of the Contessa Brand will become effective.

From the 1980s through the early 2000s, the Contessa was offered for sale in India. At the turn of the century, Hindustan Motor offered the Contessa as a more upscale alternative to the Ambassador. The sedan was first released in 1980 and continued to be produced until the early 2000s when rising competition and technological advancements from newer automakers caused the company to discontinue the model. Since 2014, when Hindustan Motors officially ended production of the classic Ambassador after selling the model for more than 50 years, the company hasn't built a car in India. 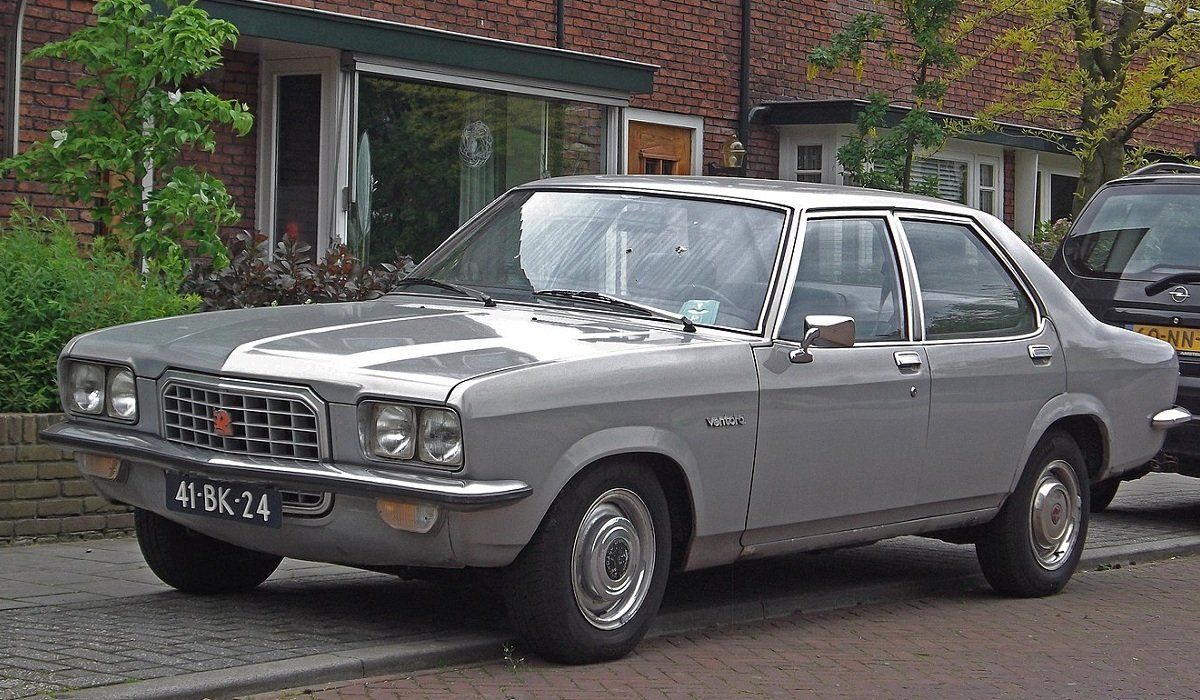 Years later, in a deal of Rs. 80 crore, the French automaker PSA Group (Peugeot-Citroen), currently a subsidiary of Stellantis, purchased the rights to the Ambassador moniker from HM. How the Contessa name will now be used is still a mystery.

Later, a 1.8-liter gasoline engine from Isuzu was used to replace this powerplant. The automobile was given the new designation Contessa Classic once the engine was coupled to a new 5-speed manual transmission. Isuzu provided the Contessa with a 2.0-liter 4FC1 diesel engine in the 1990s, further popularising the Indian muscle car.

Other Developments from Hindustan Motors:

Hindustan Motors said earlier this month that it will make a comeback to the Indian auto sector as an EV maker. The company will, at least initially, limit its focus to building electric two-wheelers that will be shipped from its Uttarpara facility. The automaker has partnered with an unidentified European business, and a Memorandum of Understanding has already been inked.