KTM has begun work on releasing the new-gen 390 Duke in India after launching revised versions of the 390 Adventure and RC 390 in May. 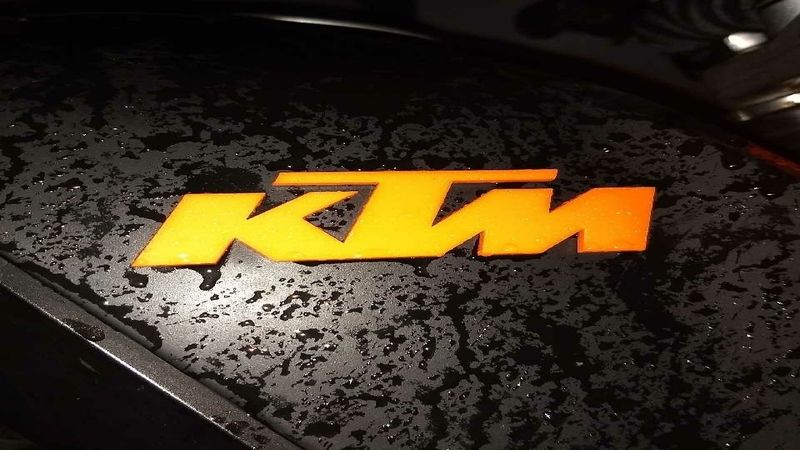 KTM has begun work on releasing the new-gen 390 Duke in India after launching revised versions of the 390 Adventure and RC 390 in May. KTM 390cc motorcycles are currently the most popular in the country. They're also the most popular KTM motorcycles in India. Bajaj Auto's Chakan factory near Pune produces all KTM and Husqvarna motorcycles.

The new-generation 390 Duke had previously been sighted on the road in Europe, but this is the first time it has been seen in India. The test mule was completely camouflaged and appeared to be close to being ready for production. The bike clearly has a number of changes for a sportier appearance and feel.

The new-generation 390 Duke's front fascia has been modified with a more aggressive headlight. The headlamp's functionality will be preserved, with the promise of increased visibility in low-light and low-light situations. New tank shrouds, which are significantly sharper than the present model, can be seen on the bike. The bike appears to have gained some new panels to the rear area. Overall, the visual aspects of the bike appear to be very similar to that of its larger sibling, the 1290 Super Duke R. Aside from the skin, the bike has an improved cast aluminum subframe. This appears to be similar to greater capacity Dukes. A new, asymmetrical unit has been added to Swingarm.

The typical flat bar swingarm design is used on the current model. Some characteristics from KTM's new RC line have been borrowed, such as the lightweight alloy wheels.

In other modifications, the front disc has been relocated to the right side. An underfloor exhaust has been added to the bike, giving it a more athletic appearance. The latest model has a dual-tone black-metallic exhaust with an upswept design. KTM appears to be aiming for many improvements with these adjustments. It entails lowering the bike's weight while also improving control and handling. Performance may improve as a result of the enhanced power-to-weight ratio.

New-gen The TFT display of the KTM 390 Duke has been overhauled with a new layout. In comparison to the present model, it can now display more information. 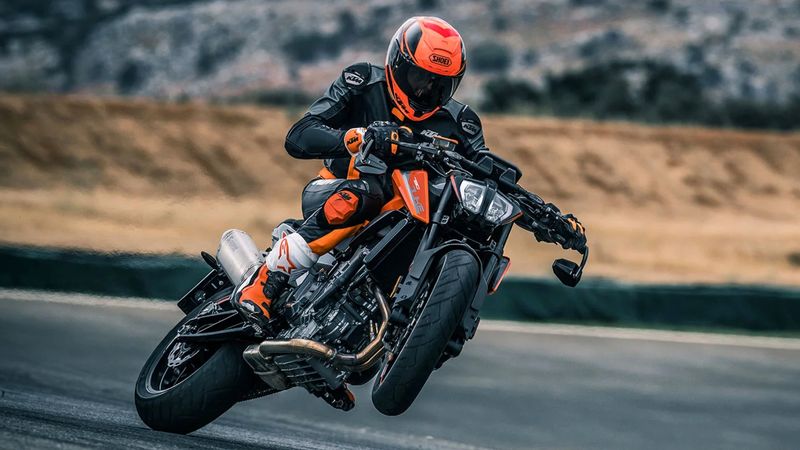 New features, such as turn-by-turn navigation, could be added in the future. It's also possible that new connectivity features will be added. Another improvement may be an emergency brake light system that triggers when the vehicle is braking forcefully. To warn other road users, all indicators flash at the same time in this case. While the engine casing appears to be new, it is unclear whether there will be any direct performance gains.

The current model is powered by a 373.2cc liquid-cooled motor that produces 43.5 horsepower and 37 Nm of peak torque. It's paired with a 6-speed automatic transmission. A quick-shifter and slipper clutch are built into the engine. With the improvements, the new-generation KTM 390 Duke might cost more than Rs 3 lakh. The current model has a starting price of about Rs 2.90 lakh.