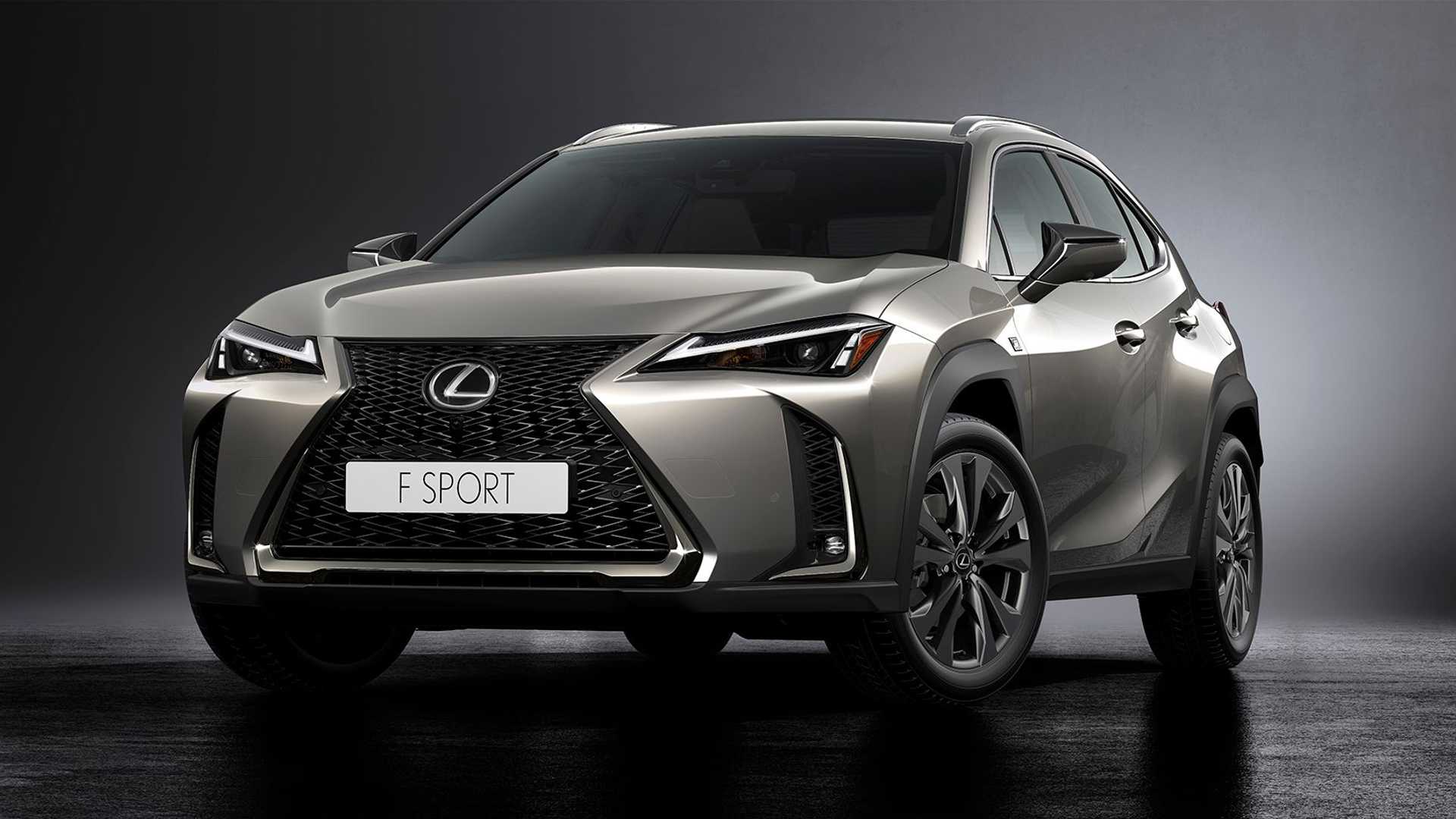 Lexus has unveiled 2023 UX premium crossover that comes mated with a hybrid powertrain. The Premium crossover comes with an ICE unit that is paired with an electric motor. The crossover has received various updates among which the primary ones are a new UXh badge and updates and an improved infotainment system. The new model will have updated steering and improved suspension systems. Lexus has also claimed that the new car will have improved safety features.

This luxury Japanese brand that is owned by Toyota also has claimed that this crossover will have two different enhancement packages – F Sport Design and F Sport Handling packages. While buying the luxury entry-level crossover, buyers can opt for these packages as an option.

The F-Sport Design has a major focus on cosmetics and equipment as it sports self-leveling headlights, cornering lights, fog lamps, rain-sensing wipers, a black roof panel, dark roof rails, and painted wheel arch flares, a distinctive front grille, F Sport wheels, and a moon roof. And it’s not just the exteriors that have got interesting features, but the cabin also received huge updates. It gets F-Sport-specific parts like front sport seats, steering wheels, gear shifter, instrument cluster, and pedals. 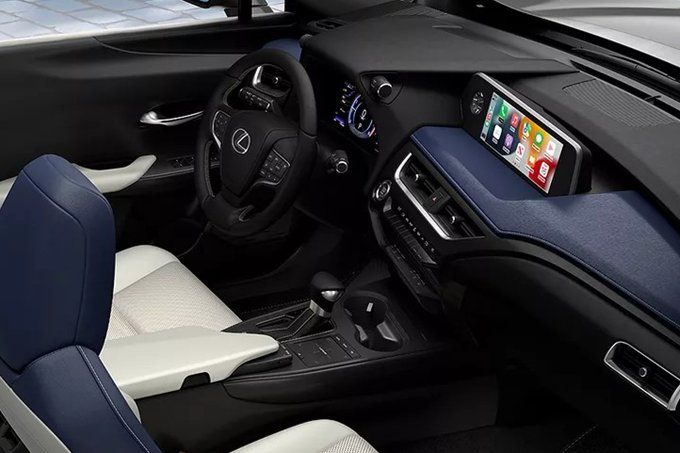 Meanwhile, the F-Sport Handling package has had its focus on performance enhancement. it also features performance-tuned dampers, an active variable suspension system, and a brace to the steering gear. Lexus has claimed that these changes improve the performance of the crossover and its handling as well.

Lexus even went on to claim that the 2023 UXh drives better and comparatively quieter than the 2022 UX, thanks to the recalibrated steering and suspension systems along with added 20 spot welds to the body in order to improve structural rigidity. There has been a host of changes inside the cabin in 2023 Lexus UX which includes the Lexus Interface Infotainment system that already is available in other models like the NX. It also features an eight-inch touchscreen infotainment system mated with anti-glare technology. A 12.3-inch unit is also provided as an option. The center console is redesigned to have a bigger wireless device charger and sports USB charging points.

Safety-wise, the 2023 Lexus UXh comes along with a Lexus Safety System +2.5 suites of driving aids across all the trims. It includes technologies such as a pre-collision system, emergency steering assist, lane tracing assist, and adaptive cruise control.