● The Mahindra XUV700 comes with 5-seater and 7-seater options, manual and automatic transmission systems, and petrol and diesel engine variants. ● The 7-seater variant pricing is to be announced at a later date. ● The XUV700 is a direct competitor to Kia Seltos, Hyundai Alcazar, Tata Safari, Hyundai Creta, Tata Harrier, and many more SUVs. 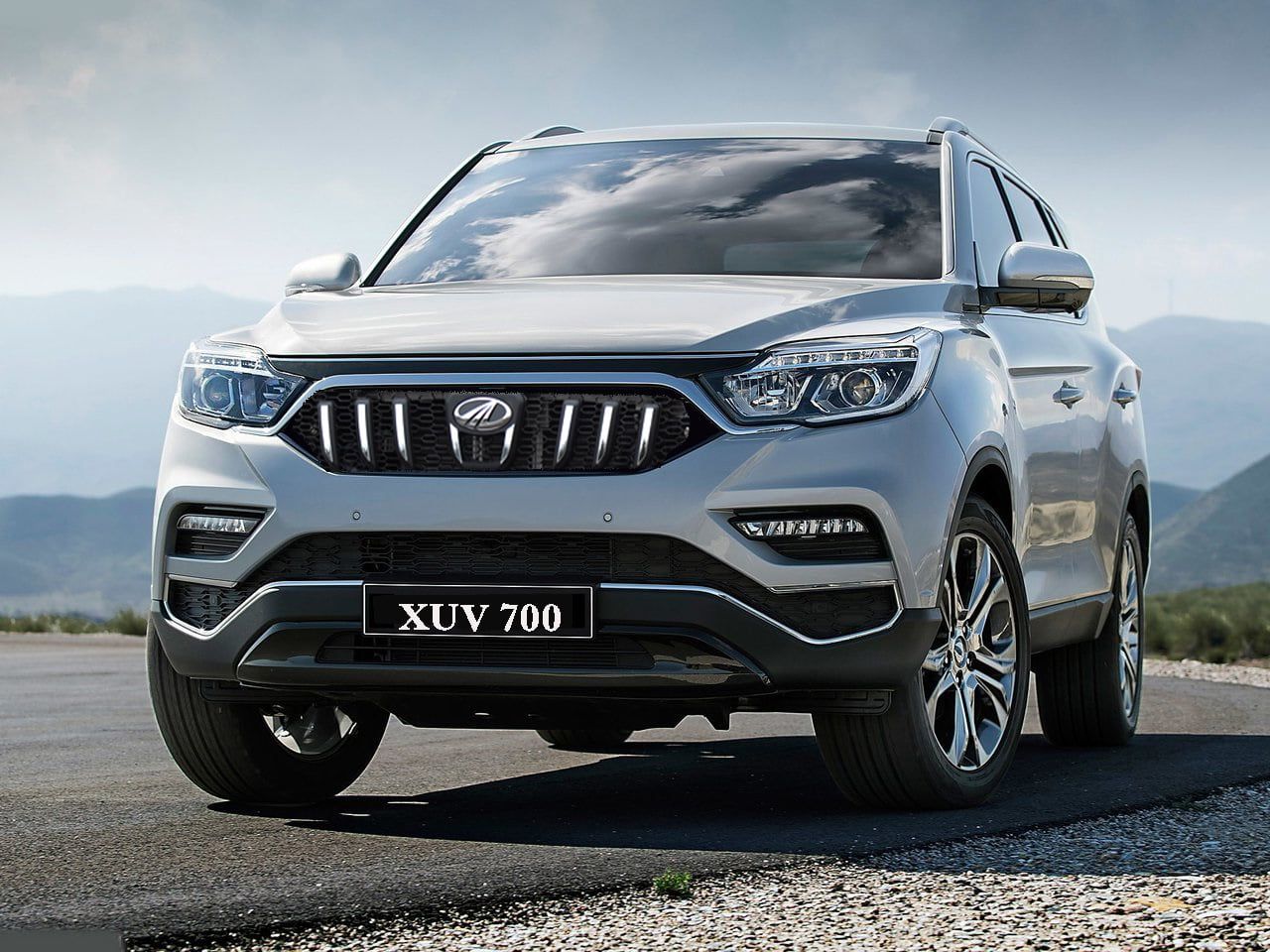 Within a few days of its unveiling, Mahindra XUV700 has been launched in India with a starting price of Rs 11.99 lakhs. Here is the Mahindra XUV700 pricing list for the announced models. All these models are 5-seater variants, with Mahindra stating that they will announce the pricing of the 7-seater and the top-end variants later. 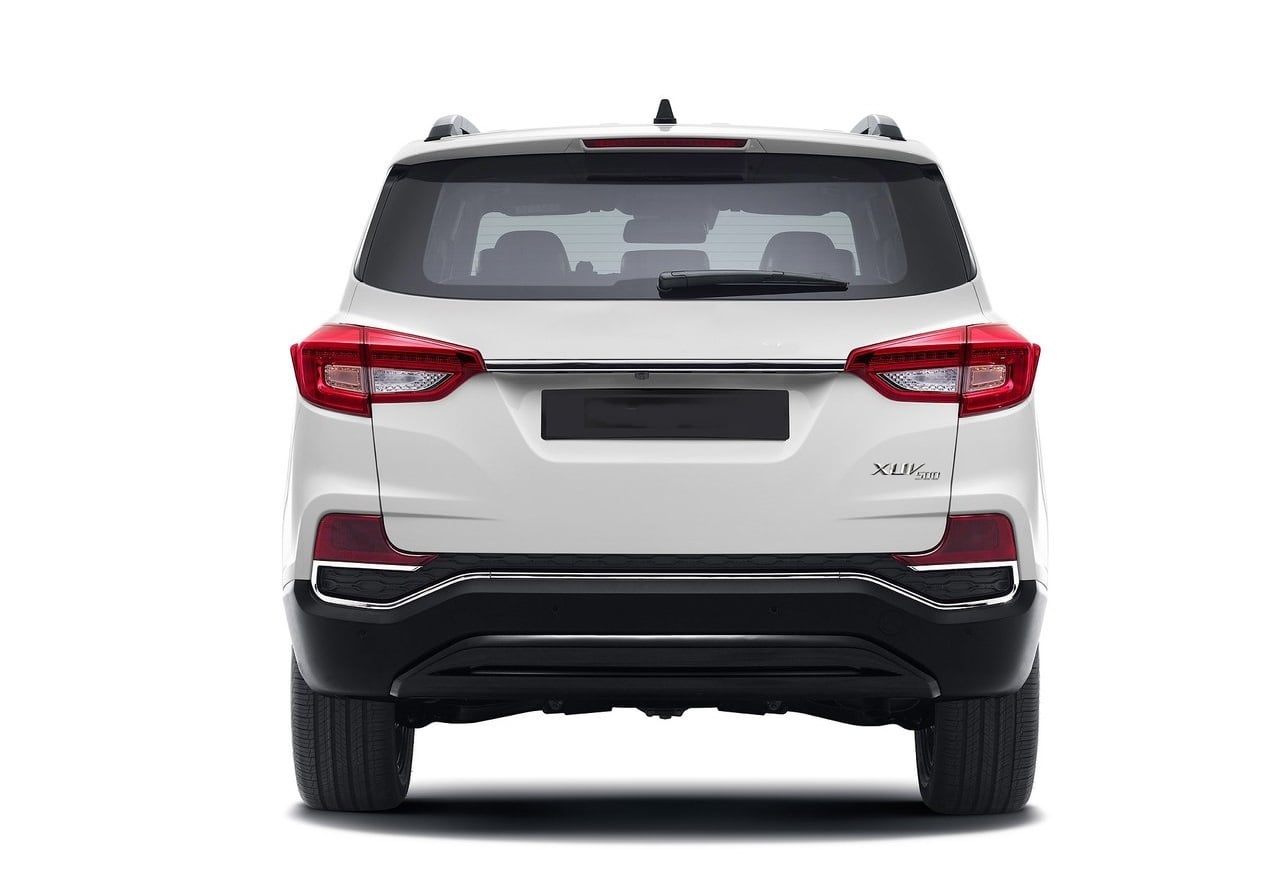 The Mahindra XUV700 replaces the XUV500 and introduces several upgrades, including a new body design, additional safety equipment, innovative features, and more. The idea is to muscle into the 3-seater SUV segment and compete with Tata Safari, MG Hector, Hector Plus, Hyundai Creta, Alcazar, and even the latest launches like the Skoda Kushaq and Volkswagen Taigun.

The AdrenoX AX5 gets all the features mentioned above and includes sky-roof, R17 Diamond-cut alloy wheels (instead of steel), curtain airbags. In addition, LED headlamps, cornering lamps, and sequential turn indicators.

Though the AdrenoX AX7 pricing details are not yet out, the vehicle will have advanced features besides those available in the AX5 Series. These features include Advanced Driver Assistance, Driver drowsiness alert system, smart, clean zone, dual-zone climate control, R18 Diamond cut alloy wheels (instead of R17), leather cover for steering and gear lever, side airbags, and 6-way power seat with memory function.

The XUV700 offers manual and automatic transmission systems with 6-speed and 7-speed options, respectively. In addition, consumers can opt for an AWD feature, depending on their preferences.

The XUV700 is a powerful vehicle capable of racing from 0 to 100kmph in five seconds. The four driving modes in the XUV700 include the Zip, Zap, Zoom, and Custom mode.

Mr. Vijay Nakra, CEO of Automotive Division Mahindra and Mahindra Ltd., stated that customers could enjoy a sophisticated and authentic SUV experience encouraging them to explore the impossible. He added that the XUV700 is a statement of intent and not just another SUV on the road.