Tata motors has introduced a new colour option for its Tata Safari Adventure Persona edition SUV which was launched for the Indian market last year in February. Now Tata Safari Persona Edition will be available in 2 colour options, earlier Tropical Mist and Orcus White which is the latest addition in 2022. 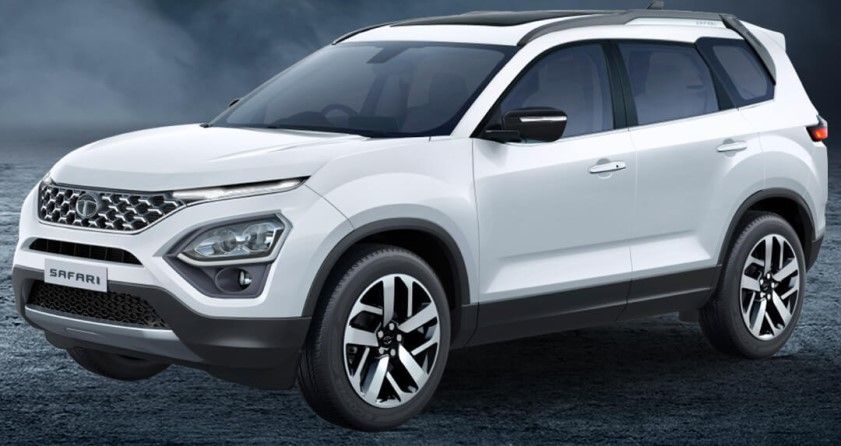 Tata cars in India have a remarkable history and Tata Motors has been able to successfully establish the Tata Safari Adventure line up as a renowned name in the SUV segment. This is the reason they have been adding more editions to this Tata Safari model, such as Dark edition, Gold edition and Persona edition. And now a new colour Orcus White presented by the automobile giant. 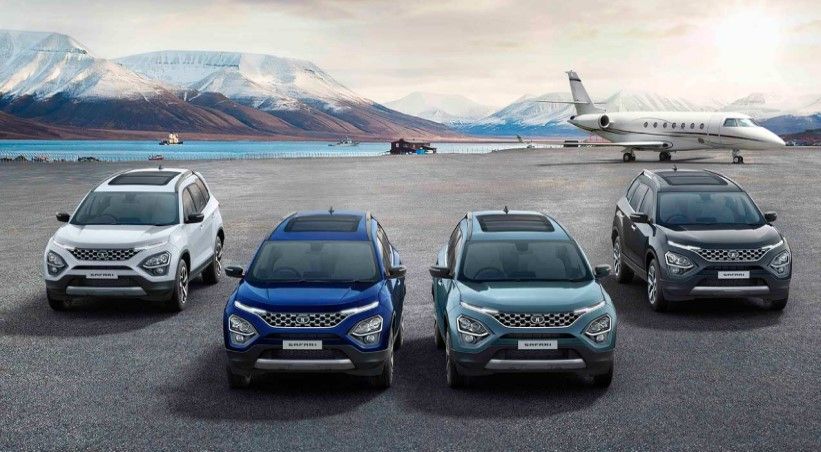 The third generation Tata Safari Adventure- Persona Edition is based on Tata Harrier and both the SUV siblings shares some performances features with each other.

The top specs in Tata Safari Adventure Persona will go all the way up to XZ+ combined with a diesel engine and 6-speed manual gear transmission and 6-speed torque converter automatic option. The Persona Edition features a completely different interior with earthy brown theme and black cladding over the sides of the body with all black alloy wheels. These are the features which separates this SUV from others of its generation. Tata Safari Adventure Persona Edition price stood at Rs.20.20 lakh at the time of its launch. 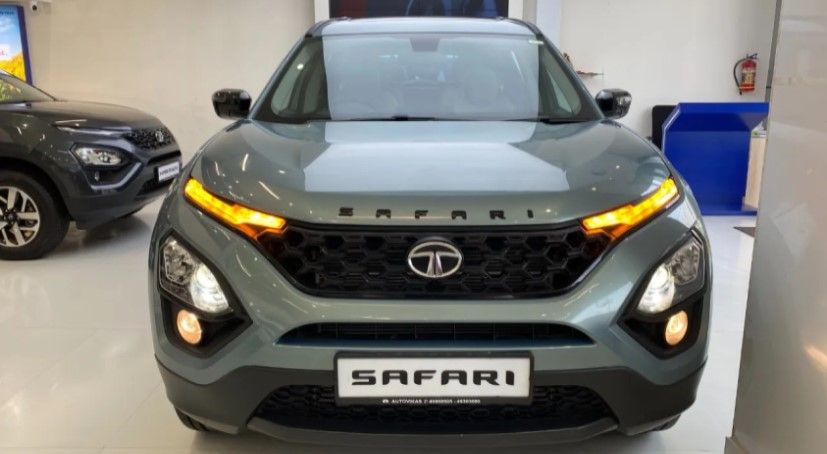 The new Orcus White colour option is very appealing offer when combined with the earthy brown interior. The 4x4 SUV will now also be provided with ventilation on the front and second rows, including wireless charging, air purifier, android auto/apple car play and much more according to the company.

Tata Motors is yet to reveal the price range of the new Safari Adventure Persona SUV. Ex-showroom Tata Safari SUV's Adventure edition price starts at Rs.24.2 lakh and for the XZ Plus variant it will go up to Rs.25.79 lakh which is the top spec price.

The SUV segment is a competitive space, and to keep the consumers engaged, the company has to keep adding new colour options, features and editions. Otherwise the audience will eventually lose interest and the model becomes old news. The rivals for Tata Safari Adventure are SUVs such as Mahindra XUV 500, Hyundai Alcazar and MG Hector plus.