Honda is planning the launch of their new tourer motorcycle Honda NT1100 in India and will be retailing it through their BigWing dealership chain. 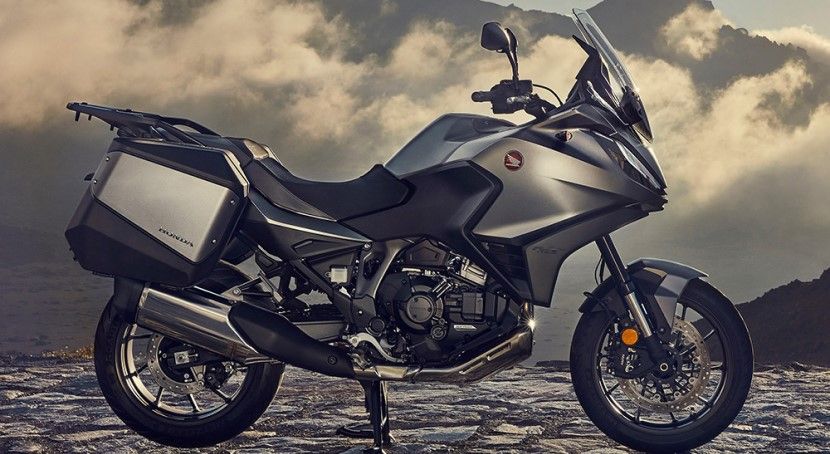 The petrol motorcycle segment is still the reigning segment in two wheelers despite the introduction of electric bikes and scooters. And the Japanese automobile giant is not stopping and filing patents one after another. Honda Motorcycles and Scooters India (HMSI) recently filed the patent for its new entry level racing bike Honda CBR150R which they are relaunching. And the recent reports suggest that they have also filed a patent for their new bike Honda NT1100 which is going to be a Grand Tourer (GT) and will fall on the more premium side of motorcycles with a higher price tag. 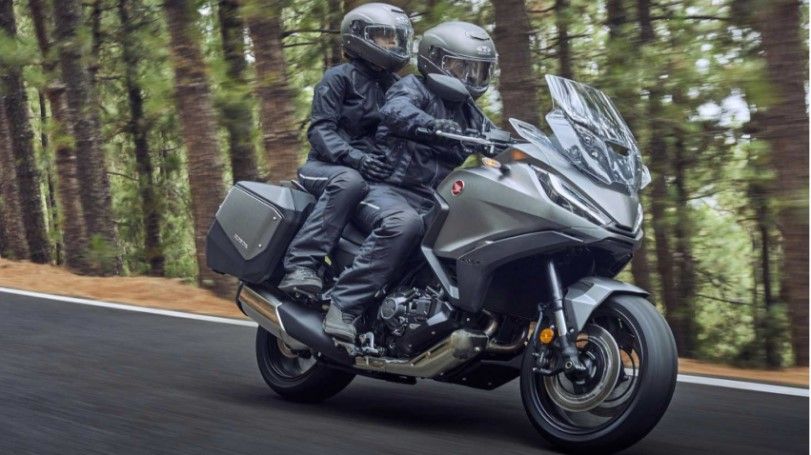 It is also reported that they will be managing the sales of Honda NT1100 through their BigWing dealership chain. This powerful adventure tourer bike by the Japanese automakers made its international debut in October of year 2021 and is based on the Honda CRF1100L Africa Twin. The patent was filed around the same time period when the bike was unveiled.

New NT1100 will be a premium GT adventure motorcycle which is a road-biased version of Honda’s flagship adventure bike. The tourer bike will be sharing some of its physical and mechanical elements from its CRF1100L sibling. But, it has been specifically developed for covering longer distances.

Features wise the premium GT bike is all you would expect it to be. The company has include features like a digital 6.5-inch TFT touchscreen display that consists of Apple CarPlay / Android Auto and Bluetooth connectivity. Alongside, Honda offers an extensive range of rider assisted electronics including Honda Selectable Torque Control (HSTC), Wheelie Control and many riding modes such as Rain, Urban, Tour and including 2 more customizable modes.

The Engine Specifications of NT1100 are similar to its tourer sibling Africa Twin ADV. The ignition system is 1,084cc liquid cooled, parallel twin engine which generates an output of 101 bhp and a peak torque of 104 Nm. The bike will come in two variants-NT1100A and NT1100D, coming with a 6-speed manual gearbox and other with a 6-speed DCT automatic gearbox respectively. Braking facilities are provided with radially mounted double discs at the front with single disc at rear and dual channel ABS is standard.

Also Read: This Valentine's day gift an EV to your love