Tata Altroz EV: What we know so far

Tata has been a force to reckon with, in the EV segment and currently holds a market share of around 70 percent in the EV industry. And soon its new EV, Tata Altroz EV is slated to launch and so we are here to tell you what all we know so far. 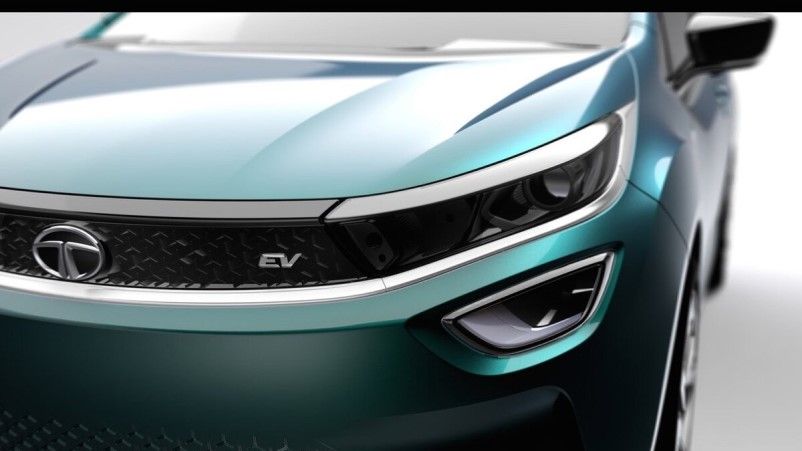 The success of Tata Motors is not just because of the vehicles looking beautiful or having long-range etc but the important thing to note is the strategic development of EV infrastructure by the cumulative efforts of Tata Power, Tata Chemicals, Tata Autocomp, and Tata Motors Finance.

Tata Power has installed 355 plus public chargers across India and they do have a plan to increase the number by 700 in the current fiscal year. By the time Tata Altroz is launched there would be proper infrastructure in this segment and hence the sales numbers can be expected to go up. Tata Power is also responsible for providing home electric chargers for all Tata EV owners. Tata Motor Finance also provides consumers with structured solutions for large fleets looking to purchase EVs. 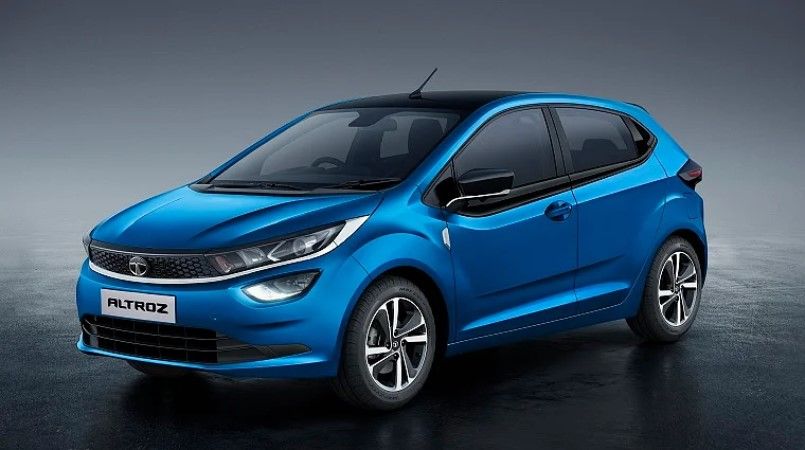 The launch of Tata Altroz is expected by the second half of the year and before Altroz EV, the Tata Tigor EV facelift will hit the markets and that could be around the months of April-June. We all have seen the aggressive strategy of Tata Motors in the EV segment and how it became a market leader. Tata Nexon EV and Tata Tigor EV are currently under the portfolio of Tata Motors EV segment and these vehicles are ruling the charts.

Tata Altroz EV was first introduced in India at Auto Expo 2020. Before that the Tata Altroz made its debut at Geneva Motor Show in 2019 where the prototype version was presented. But in India Altroz EV was shown with minor tweaks sporting a new set of alloy wheels and a revised front end having the same capabilities as the regular Altroz, and this was what we can say is a production-ready design. The prototype that was displayed in India had new bumpers, the EV had more ground clearance than before, the logo was relocated to the bottom section of the tailgate, and a pole antenna replaced the ever more costly shark-fin type. 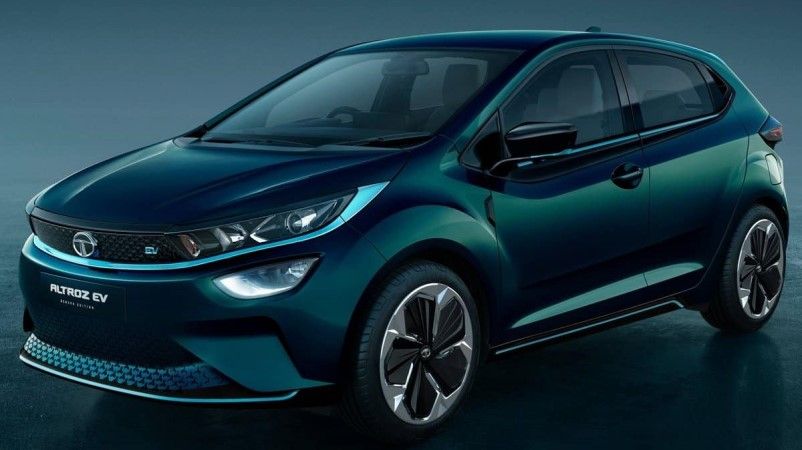 The powertrain used in Altroz EV is the same as was used in Nexon EV, that is, the Ziptron powertrain. The model would more likely have varied output and driving range. This EV can hit the top speed of 120km/h with 60-minute fast charging. Talking about the exteriors of the Tata Altroz EV, this vehicle will have a reversed grille, a modified air dam, a new teal blue color, electric blue highlights all around, and no exhaust pipe at the back, as opposed to ICE-powered Altroz.

The new Altroz EV has a cleaner, yet offbeat design than the conventional Altroz. The upper and lower grilles are changed with closed-off gloss black panels and body-colored panels, and the same is done at the front. The panel on the upper side has an EV logo in teal blue, while the panel downside has a very distinctive tri-arrow design. Instead of a full-width chrome strip, the bumper edge is decorated with a teal blue stripe.

Tata Altroz EV will be the first electric vehicle to be built on the Alfa-Arc chassis. This car is expected to have a real-world range of at least 300 km, DC fast-charging (80 percent in 60 minutes), an 8-year/1.6 lakh kilometer powertrain guarantee, and regenerative braking. The important thing to note is the fact that the engineers at Tata Motors were able to fit the batteries into the Altroz without compromising the vehicle’s ground clearance or interior capacity. 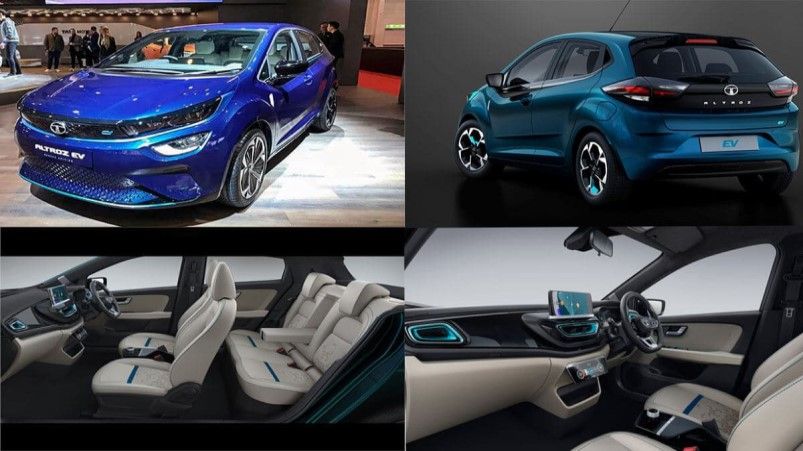 Tata Motors President Shailesh Chandra has stated that the company may produce a lower-spec, more inexpensive version aimed at metropolitan users. The Altroz EV’s pricing would be quite appealing if it had a lower range variant. The expected battery capacity is around 30kWH which provides a 300-kilometer certified range on a single charge. The interiors are expected to be identical to their conventional counterpart although the absence of a mechanical gearbox would mean a larger space. Features of Altroz EV would include a semi-digital instrument cluster, automatic air conditioning, and linked vehicle technology. 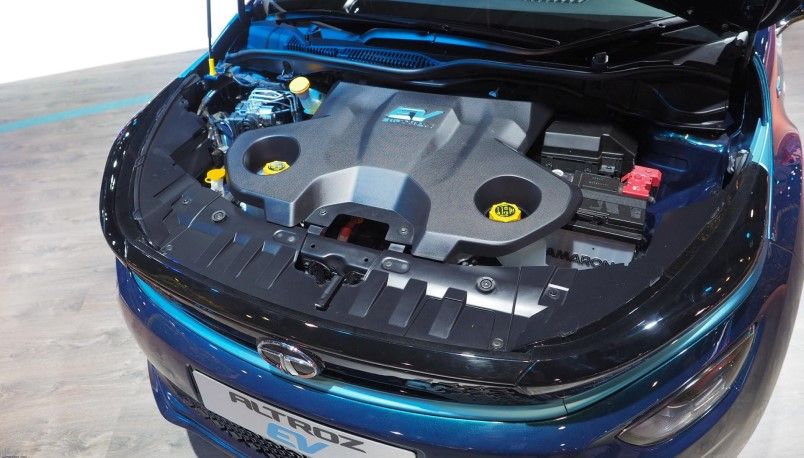 The customer base being the personal car users rather than large fleet buyers, we expect a limited trim choice and the speculations are that even the lowest configuration vehicle variant will have maximum features. Altroz EV will have some great modifications which will be the first time that Tata would be doing so in the electric segment. The dashboard has been updated and rebuilt, and the center console’s flow has been changed to provide a ‘walk through’ feeling. On the center armrest, the electromagnetic parking brake has been incorporated which gives it an elegant look.

According to the sources, the Altroz EV will come at a price tag of less than Rs. 15 lakh.