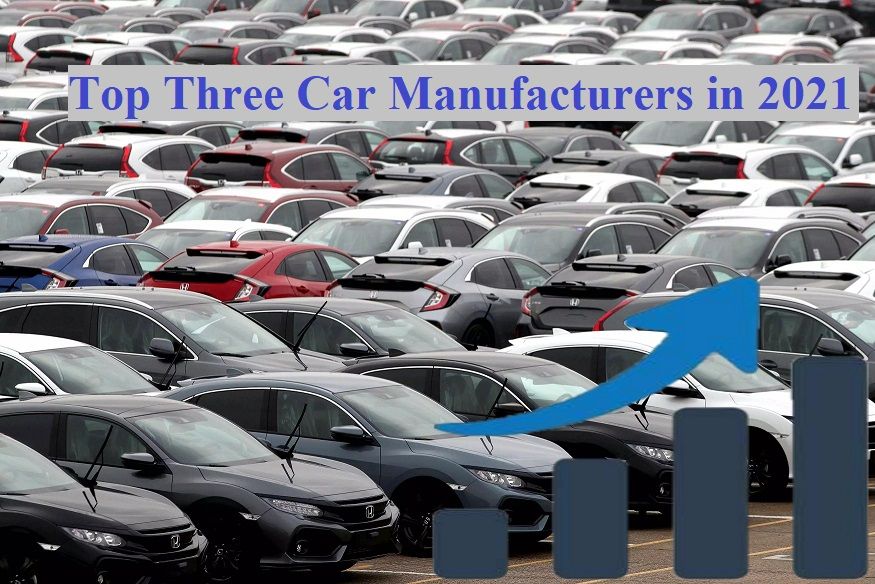 Car sales in 2021 disappointed the auto-market for the most parts yet at the end it has brought cheers for a few car makers. The OEMs had a topsy-turvy year due to the pandemic induced lockdowns and its subsequent after-effects which forced many of them to hike prices as the input costs coupled with the rise in commodity prices were a hindrance for smooth operations. The main reason for the staggered sales is the ongoing global semi-conductor chip shortage which has forced the OEMs to reduce production and launches of new cars yet the end of the year brought cheer as the cumulative sales for the year 2021 were higher than the sales in 2020.

Maruti Suzuki posted a YOY growth of 12.48% with a sales of 13,64,787 units in 2021 against the 12,13,381 units in 2020. This is good news for the largest carmaker of India despite being in the red for nine months in the last year. In the last year Maruti struggled due to staggered sales and witnessed negative YOY growth since August, however due to the strong performances in the first and second quarters the company managed to the end the year on a high. The company recorded its highest monthly sales for 2021 in March with sales of 1,46,203 units and its lowest sales were in May with 32,903 cars sold during the peak of the second wave of Corona. Maruti Suzuki, India’s largest car maker remained top by a huge margin despite a decrease in sales from the corresponding year when 1,40,754 units were sold in December 2020 as compared to 1,23,016 units this year, showing decreasing YOY sales of 12.6%. MOM sales increased by 12.1% as 1,09,722 units were sold in November 2021. Maruti Suzuki cars still commands a market share of over 44% and is way ahead of its nearest rival and it plans to increase it to 50% with a host of new car launches planned by the company in 2022 including the all-new Vitara Brezza, Baleno, S-Cross, Alto and the 5-door Jimny.

Hyundai, the Korean giant witnessed bleak end of 2021 with it relinquishing its second spot in the top car manufacturer list to Tata Motors, however the company crossed the 5-lakh sales mark with cumulative sales of 5,05,033 units in 2021 against 4,23,642 units sold in 2020. The company witnessed a growth YOY of 19.21% despite being in the red for the last four months of 2021. The Korean giant posted strong sales in the first two quarters but couldn’t maintain the momentum due to the chip-shortage which forced it to reduce production just like every other car maker in the country. Hyundai came third in December 2021 registering decline in car sales last month. Hyundai India just sold 32,312 units last month against sales of 47,400 units in December 2020, registering YOY de-growth of 31.83%. MOM sales were down by 12.67% as 37,001 units were sold in November 2021.

Tata Motors was the one to sprung surprises in the year 2021 with it witnessing its highest ever sales in the passenger vehicle division with total sales of 3,31,181 units in 2021 against just 1,69,880 units’ sales registered in 2020, registering massive YOY growth of 94.95%. It managed to pip Hyundai, to become the No. 2 car manufacturer in the country, as it also set 10-year records for monthly and quarterly sales despite facing production delays due to the global chip shortage. How-ever it has witnessed great response for its recently launched, ** Tata Punch** micro-SUV as well as record sales of electric vehicles. Tata Motors was buoyed by a positive response to the recent launch of Punch micro-SUV and posted positive YOY growth of 49.92% with car sales in December 2021 at 35,299, more than the sales in December 2020 at 23,545. MOM sales increased by 18.53% with the company selling 29,778 units in November 2021. The company is ready to launch CNG versions of its cars like the Tiago, Tigor, Punch, Altroz and Nexon, while the petrol versions of its bigger SUVs, the Harrier and Safari are also set to be launched in 2022.