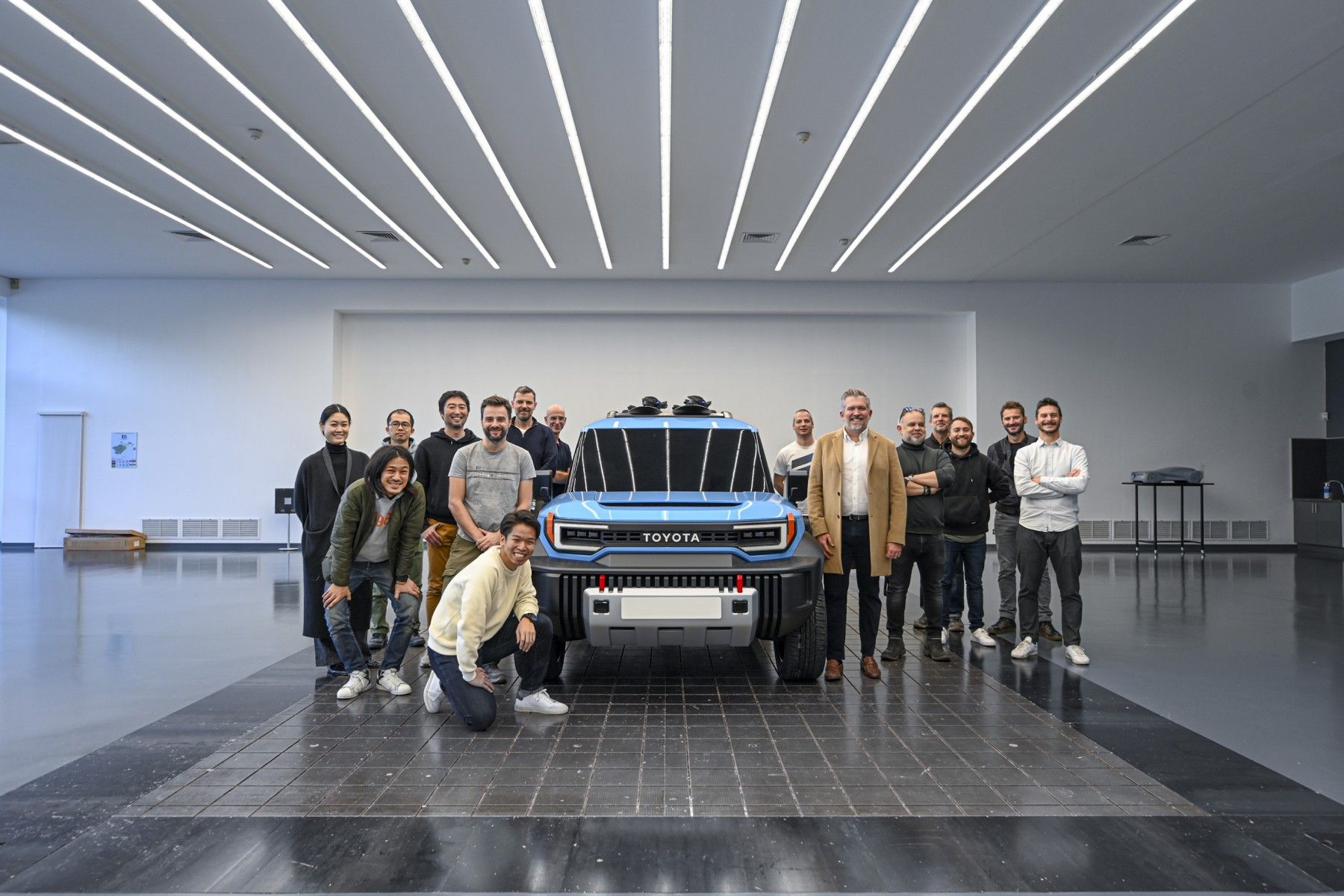 The Toyota Compact Cruiser EV has won the 2022 Car Design Award in Milan, Italy, prompting Toyota to release more images of the off-road-focused, retro-styled SUV. Audi Skysphere, Porsche Mission R, Volvo Concept Recharge, Polestar O2, Lexus Electrified Sport, and IED Alpine A4810, among others, were among the finalists in this category.

The Compact Cruiser EV is based on the FJ Cruiser Concept and appears to be an evolution of the 2017 Toyota F4-X concept. In production form, it will most likely include a dual-motor setup and AWD. 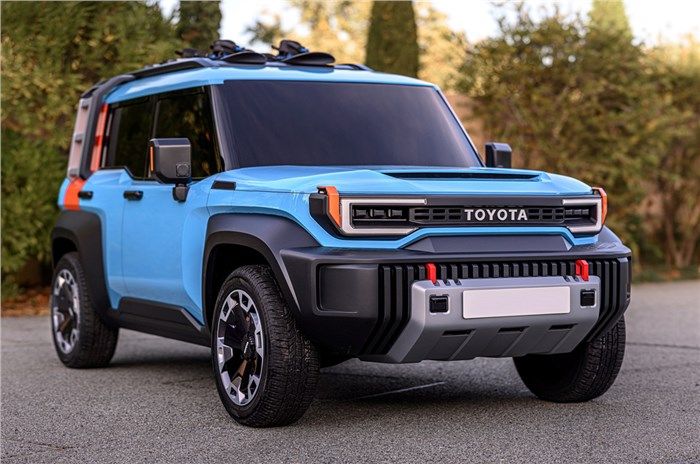 The Toyota Europe Design development centre in Nice, France, designed the Compact Cruiser EV. Note that the concept SUV is still a static clay model, as evidenced by the dark tint on the windows, and that the life-sized prototype pictured below is only a static clay model.

In terms of style, the Compact Cruiser EV clearly draws inspiration from Toyota's renowned Land Cruiser models from the first generation, as well as the FJ Cruiser from 2006.

The Compact Cruiser EV has a retro-style front grille with Toyota branding in the center flanked by horizontally aligned LED headlights, giving it a J80 Land Cruiser-like appearance.

The substantial body cladding and significant kink in the window line stand out the most in profile. The blacked-out A-pillar and contrasting color for the C-pillar give the roof a floating impression. Meanwhile, the vehicle's robustness is further enhanced with the side-mounted ladder and custom roof rack. The all-terrain tyres on retro-styled wheels are a nice touch.

The Compact Cruiser EV's rear end features squarish LED taillights, Toyota insignia on the tailgate, and an unusual roof rack extension into the tailgate itself. The rear bumper is similarly hefty as the front and features a noticeable silver skid plate. 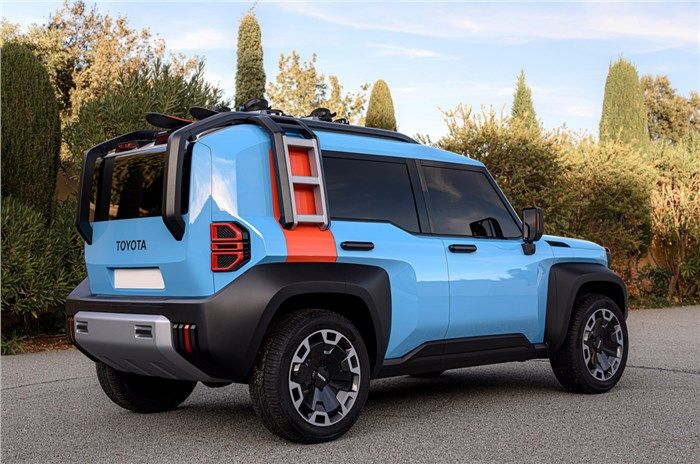 So far, Toyota has been tight-lipped regarding the Compact Cruiser EV's technical specifications. It is expected to be built on a hybridised version of Toyota's TNGA platform, which also supports the larger bZ4x SUV. It's believed to sport a dual-motor setup with all-wheel drive as standard in production spec. Despite the fact that it is now still a concept, the Toyota Compact Cruiser EV is expected to go into production in the next years. In international markets, the Compact Cruiser EV could compete with the Ford Bronco Sport and the next-generation Jeep Renegade. 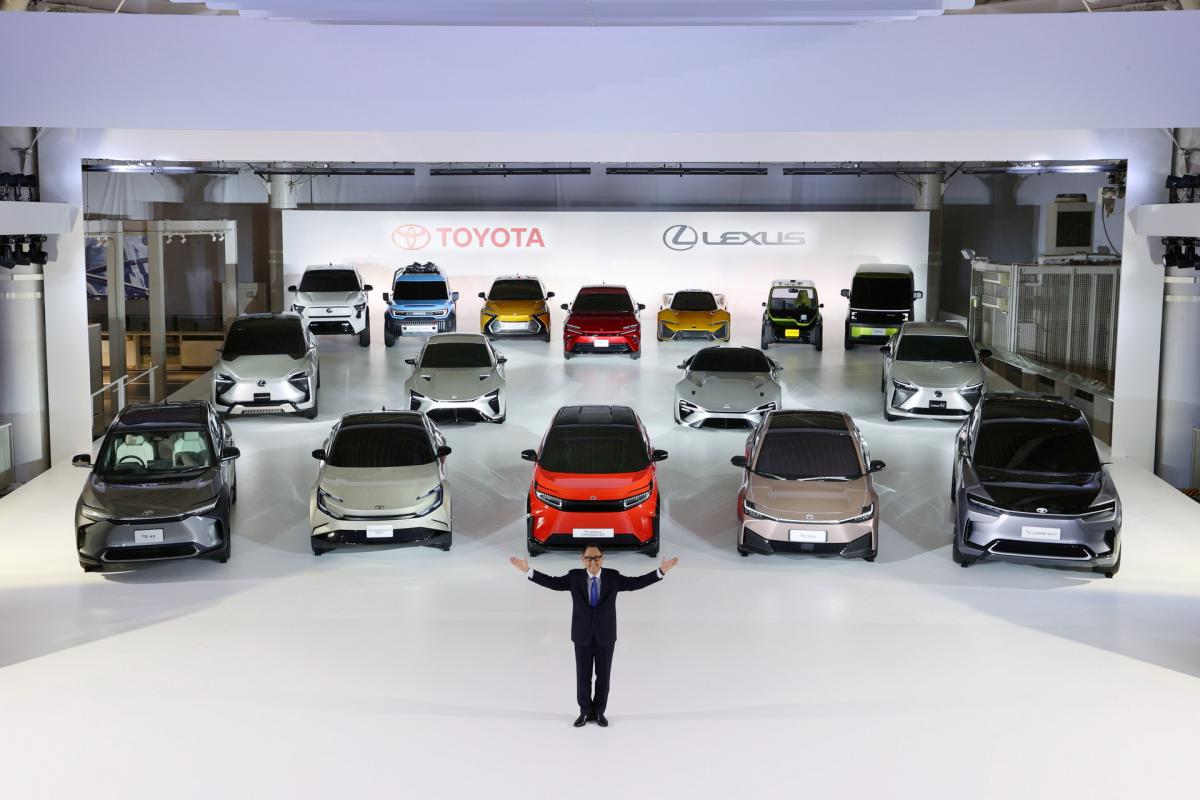 Back home, Toyota is getting ready to debut the much-anticipated Urban Cruiser Hyryder into the midsize SUV segment, with a global unveiling on July 1 and a market launch around Diwali. Toyota is also working on the next-generation Innova, which is expected to debut around the holidays. It will be a significant departure from the present Toyota Innova Crysta, which will remain on the market alongside the new model. Following the launch of the all-new Maruti Suzuki Brezza, the Urban Cruiser small SUV could also get a big overhaul in the coming months.