TVS Motor Company has elevated Sudarshan Venu to the position of MD. Sudarshan has previously been joint MD of the company but now he will be at the helm of affairs. 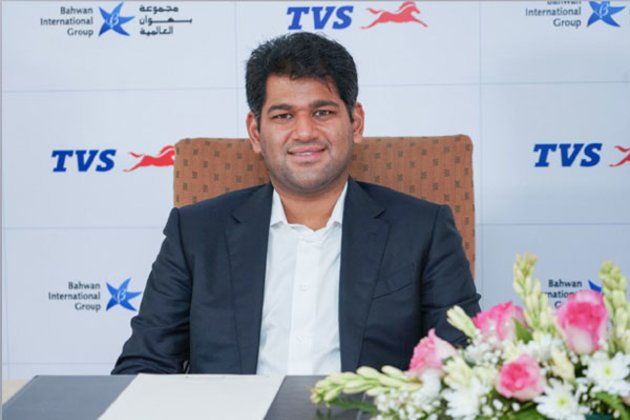 The members of Board Council of the two-wheeler and three-wheeler giant TVS Motors has elevated and named Sudarshan Venu as its Managing Director at the company, effective immediately from today. Sudarshan, a fourth-generation industrialist has previously held the joint directorship before him being named the MD of the company. Sudarshan will take over from his father Venu Srinivasan, who led this 44-year-old company through thick and thins and now his son will be at the helm of affairs.

Although this role will not be new for him as he already has been leading the company as joint MD and has seen playing pivotal role in rolling out some important and major strategies for the two-wheeler manufacturer, including new investments in EV segment. While releasing the press statement, the company acknowledged his importance and said, “he has played a lead role in the company’s growth in India and key international markets, including Asia, Africa and most recently Europe”. 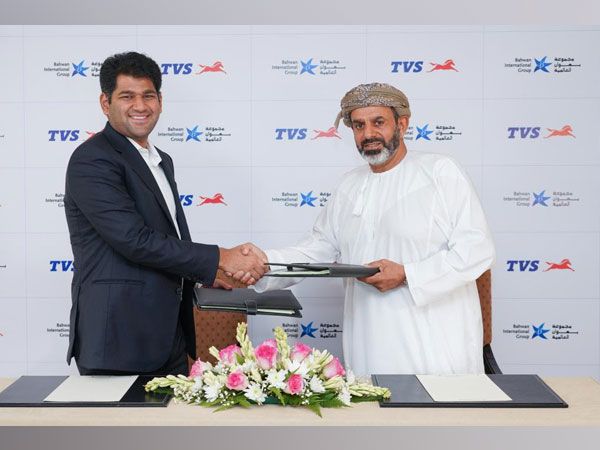 Chairman, TVS Motor Company, Prof Sir Ralf Dieter Speth, said, “Sudarshan has got a clear vision and brings with him both tremendous passion for advanced technologies and sustainable growth, deep-seated in values. He thinks future-oriented, staying ahead of the emerging trends. Personal, smart mobility, including electrification are two of his areas of focus. He has also spearheaded the international growth of TVS Motors. He has the ability to lead high performing teams internationally with empathy. He takes care of people and society. I am sure that with his leadership, the company will grow stronger and further pivot to the future”.

Venu Srinivasan, Chairman Emeritus, TVS Motor Company went on to add and said, “Sudarshan’s extraordinary efforts have witnessed key decisions to develop aspirational products and grow fast in India and overseas. He has also led some key acquisitions and the expansion of group companies. We are confident that under his leadership, TVS Motors will transform into a leading mobility player globally”.