Upcoming Citroen C3 SUV: Made In India For Indians 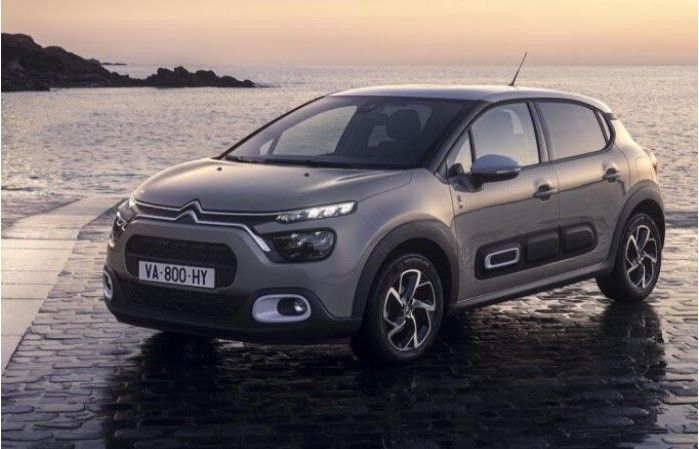 The company has partnered with the CK Birla group to manufacture the C3 in India itself. This is the reason they are calling the new Citroen C3 SUV, ‘Made in India for Indians’. The car has been spied testing in Indian soil many times. The recent spy-shots which were captured, show production ready model in the colour grey without any camouflage. Citroen C3 SUV will enter the segment where cars like Tata Punch, Tiago, Maruti Suzuki Ignis, Swift and Hyundai Grand i10 Nios, etc. are the highest selling models.

The design of C3 SUV is practical and compact with the aesthetic Citroen logo on the front of the bonnet, a double slat grille, split LED headlamps and fog lamps are also provided. It comes with plastic cladding on both sides, around tail lamps and a bumper covered with protective black plastic cladding.

The new Citroen C3 will be according to a Common Modular Platform. A large wheelbase that will measure to be 2,540mm and car will provide a turning radius of 5 metre for smooth mobility. The ground clearance will be 180mm. Compared to other cars in this segment, 315 litre of boot space, the leg room will be generous especially for the rear passengers and car cabin will have a 1 litre glove compartment. 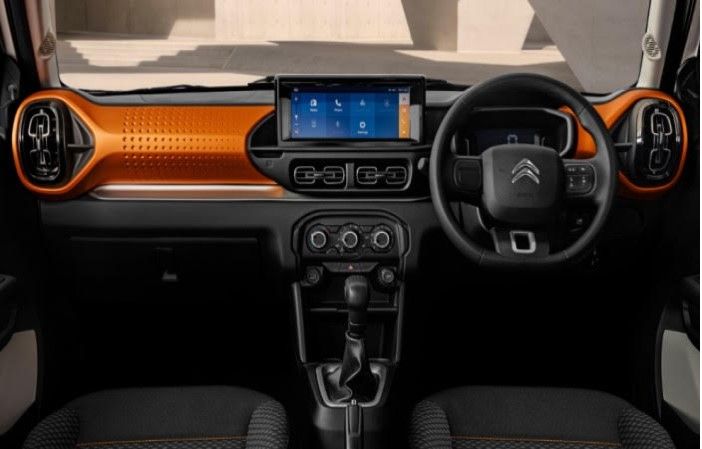 The car is equipped with 10 inch touchscreen infotainment system with features like Apple CarPlay and Android Auto connectivity, 3 USB sockets, a 12V socket and a multifunctional steering wheel. For Safety measures the company has provided twin airbags, rear parking sensors and ABS and EBD for safer and comfortable braking.

The car will be launched with a petrol engine at first, in which the power will come from 1.2 litre petrol engine including a manual transmission. Engine will have 4 cylinders with 1198cc output of power. Other specs are yet to be known.

The price of Citroen C3 SUV will be more affordable and competitive in its segment since the French carmaker have collaborated with CK Birla Group, they will be manufacturing 90 per cent of the car in Chennai, India. The price of C3 is estimated to be at Rs 5 lakh with colour options like Platinum Grey, Zesty Orange, Steel Grey, and Polar White.