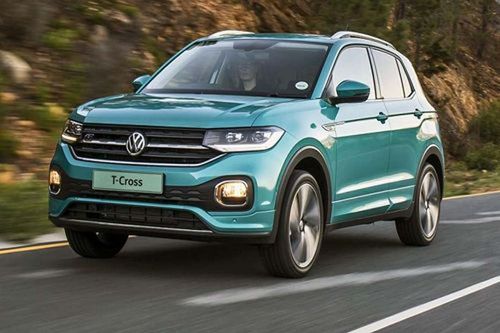 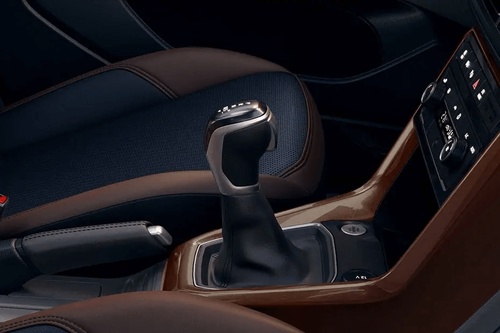 One the boldest crossover SUV with Premium styling segment is T-cross SUV from German car-makers Volkswagen. It is expected to get revealed later this year. While Volkswagen has plans to introduce this eye catching in several markets of the world. The domestic Indian market could get the same model that is ready for launch in South America. With the view to meet the pricing expectation of the Indian consumer, Volkswagen will be dependant heavily on localization. Volkswagen T-Cross price in India is expected to be fixed at around Rs. 10 Lakh onwards. As for the Volkswagen T-Cross variants, it is likely to come in two petrol version only as of now. The compact SUV T-Cross is based on the MQB platform with aggressive looks from the front and sleek looking headlamps with a big VW logo in the centre. In terms of the design, the appearance of the T-cross looks super cool and urban in its appeal. The chrome line just beneath the grille adds a plush look to the model. The SUV gets all the sturdy elements including the black cladding on the bumpers and faux aluminium panels. At the rear, the model sports LED taillights with a horizontal line that runs between the taillights to give a unique look. The T-Cross is finished with a dual-tone roof. In Volkswagen’s compact SUV line-up, the T-Cross will occupy space under the VW T-Roc. WV has confirmed the SUV will be as long as 4,107 mm. The inside cabin is expected to have many new-age and latest features such as a dashboard with minimal buttons or switches, the latest interface and information, and a 300-watt powerful audio system. Other interiors remain standard similar to VW sadan. The petrol only will have two petrol variants and the higher model will be powered by a 1.5 litre four-cylinder EVO TSI and the other one will be 1.0 litre TSI petrol engine for the lower variant. Hyundai Creta, Tata Harrier, Nissan Kicks, Renault Kaptur and the MG Hector are major rivals of this SUV.

Volkswagen T-Cross CNG is not available in India.

No, Volkswagen T-Crossis not available with diesel fuel in India.

The Volkswagen T-Cross is available in AMT.

The Volkswagen T-Cross top speed is around 170km/h.

Volkswagen T-Cross has a fuel tank capacity of 48L

No, the Volkswagen T-Cross does not have a sunroof.

Volkswagen T-Cross has a space to accommodate five adults in 2+3 seating configuration.