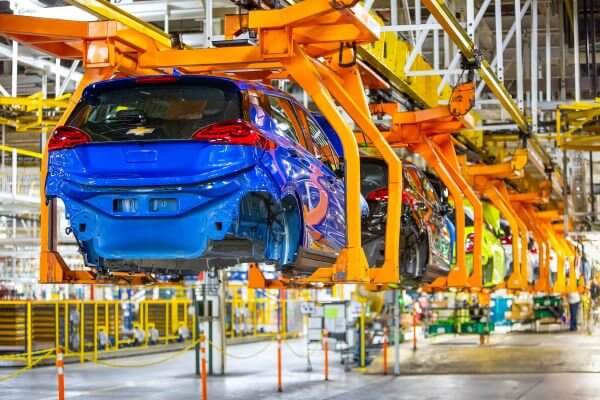 From ageing electric batteries to old engines NSE 5.11 % to rearview mirrors, the auto industry is revving up its recycling efforts as it faces pressure to reduce its colossal carbon footprint.

The world's automakers are investing in facilities to salvage old parts but the industry is also looking to recycle the millions of electric batteries used for the cars of the future. 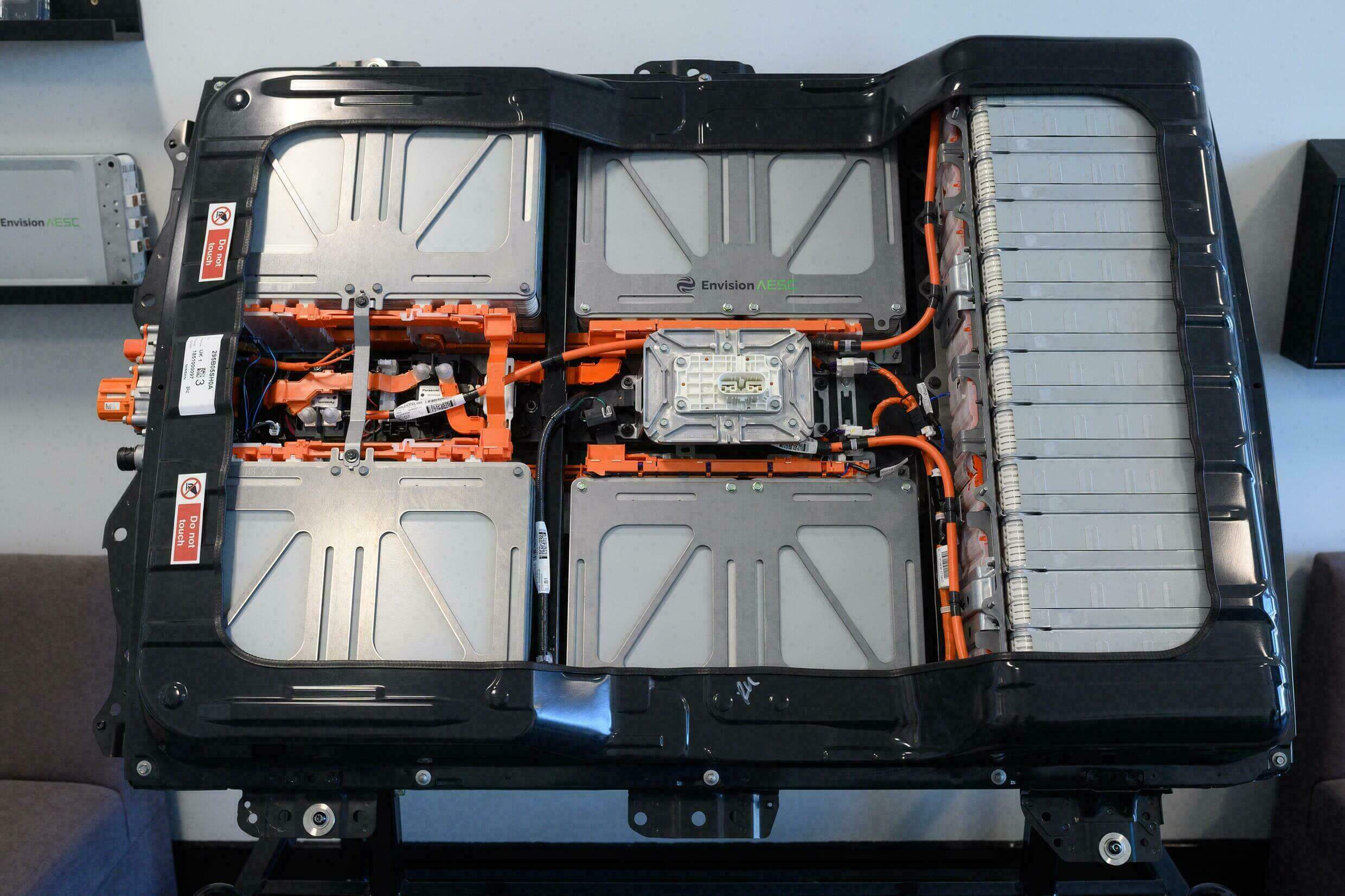 While electric cars are cleaner than their fossil fuel forebears, the raw materials needed for their batteries are extracted from mines in Africa that are often accused of environmental damage and using child labour.

"As demand for these materials increase, the pressures on these (economically marginalised) regions are likely to be amplified, risking the goals of a socially and ecologically sustainable renewable energy system," according to the Institute for Sustainable Futures at University of Technology Sydney. 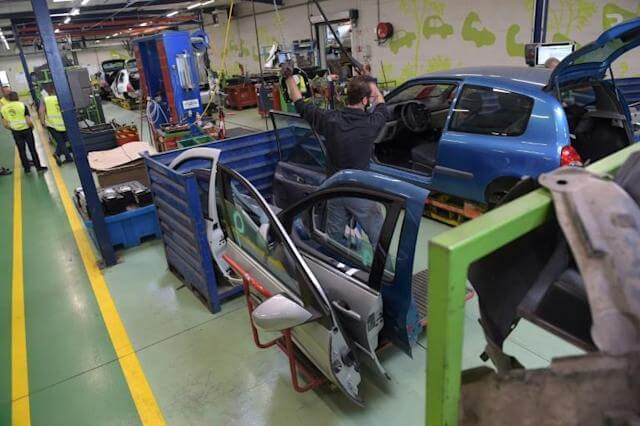 How the auto industry will manage its electric transition is likely to be among the hot topics at the two-week COP26 climate summit hosted by Britain starting October 31.

The sector produces more greenhouse gas emissions than the entire European Union, with 20 percent of it coming from manufacturing, according to the World Economic Forum.

Batteries can account for as much as half the price of electric cars, with a life expectancy ranging between eight and 15 years.

Recycling them could have a considerable impact.

It could reduce demand for lithium by 25 percent, cobalt by 35 percent, and nickel and copper by 55 percent in 2040, the Institute for Sustainable Futures said in a report in April.

But new mining projects are under way, with "the potential for adverse impacts on local environments and communities, including pollution of soil, air and water, human rights abuses and unsafe working conditions," the Australian institute said.

It is technologically possible to recover over 90 percent of the metals used in batteries, but the effort is "limited by the lack of a strong economic driver or policy that could encourage the use of recycled materials," the report said.

China is ahead of the game, according to experts, with battery maker CATL recently announcing the construction of a 32-billion-yuan ($5 billion, 4.3-billion-euro) recycling plant in Hubei province.

Redwood, headed by one of the founders of US electric car champion Tesla, raised $500 million in July to expand its recycling facility.

Swedish startup Northvolt -- a Volkswagen and BMW partner -- plans to launch next year a factory capable of recycling 25,000 tonnes of batteries per year.

The company has pledged that 50 percent of its battery components would be made from recycled materials by 2030.

The project, dubbed Revolt, is part of the company's promise to be the greenest battery maker in Europe.

"I'm more worried about the fact that Europe won't be ready. I see lots of interest, but there could be some gaps. Readiness is needed. We have to act now," she said.

French waste management company Veolia has a pilot project at a plant in eastern France that recycles smartphone and computer batteries.

At the plant, batteries are stripped of their plastic covering and the aluminium foils that hold the cells, which are then shredded to dust to extract the different metals.

It is not just electric batteries that are being recycled as the industry aims to one day produce "circular cars" -- vehicles with a net-zero carbon footprint.

In France, a joint venture of automaker Renault and utilities group Suez dismantles 5,000 cars per year for their parts.

The company, Indra, has taken its industrial process to Belgium, Portugal and Switzerland.

Workers empty fuel tanks and strips a car of its engine, tires, dashboard, rearview mirrors, and other parts within two hours -- around 35 percent of the weight of the vehicle.

Each car can fetch up to 400 euros in salvaged parts which are sold to repair shops or private consumers. The rest is pressed, melted, burned or recycled for other sectors.

Jaguar Land Rover has a project to recycle aluminium from scrapped vehicles, which the company says could cut CO2 emissions from production by 26 percent.