The electric revolution is well and truly here in India and it is expanding at a rapid pace with new EVs being announced everyday and the existing ones doing exceptionally well. Electric cars have long been considered the better value for money than their IC engine rivals because of various reasons and now with the large OEMs focussing more on their EV portfolios the road ahead looks a tough one for the gas guzzling cars. 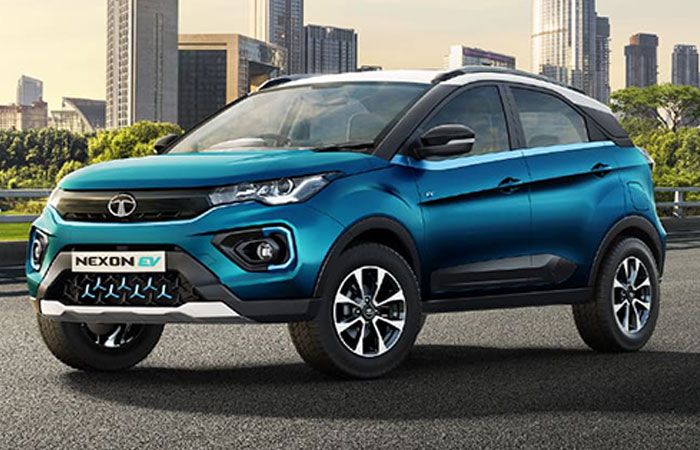 The Tata Nexon EV was launched with huge expectations and a lot of scrutiny because it was the first ‘proper electric car’ with latest battery technology and performance. Since its launch on 28 January 2020 this little SUV has grown in terms of reputation and sales figures with it now selling more than some ICE cars from other manufacturers.

The Nexon EV has shown record growth over the last year with its 2020 sales figure of over 2000 units being already crossed in the first half of this year, already clocking sales of over 3500 units. The question now remains-

Why is Nexon EV popular? 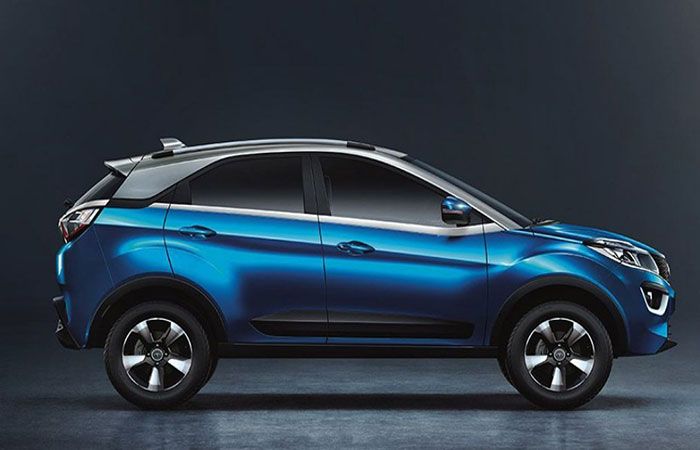 When the Nexon EV was launched in 2020, eyebrows were raised at Tata Motors for taking a huge risk with launching the electric derivative of its gasoline powered Nexon SUV, which has proved to be an overwhelming success for the desi manufacturer but Tata took the gamble which in fact was a calculated risk taken with meticulous research and planning resulting in a resounding victory for them and an eye opener for the competition, that if the product has pedigree then it will perform, with the Indian buyers ready to move onto electric powered vehicles.

The Nexon EV showcased a new state-of-the-art battery pack, labelled the ‘Ziptron’ by the company which is a 30.2 kW battery pack, tested over 10 lakh kms with IP67 safety, mated to a 3-phase permanent magnet synchronous motor producing, 127 hp of peak power and an instant 245 nm torque with 0-60 km/h in 4.6s which is amazing considering that this car weighs 1.4 tons, now compare it with the Kia Seltos whose 0-60 km/h timing is 7s, despite weighing over a 100 kgs lighter then the Nexon EV. This clearly shows the better performance from the Ziptron battery and motor over the IC engine of the Seltos.

The ICE Nexon was the first Indian car to get a 5-star safety rating from GNCAP which was unheard of and since the Nexon EV is based on the same platform it is also a very safe and relible choice for anyone looking to buy a well-built car. The Renault Duster and the Kia Sonet scored 3-stars each in the GNCAP ratings with only the Mahindra XUV300 having a 5-star safety rating in this segment of SUVs, proving that the Nexon EV doesn’t compromise on safety with features like dual airbags, ABS, EBD and corner stability control offered as standard.

The biggest anxiety inducing feature for the prospective EV buyers is the range. We Indians love to ask our patented mileage question- ‘Kitna deti hai?’ about every vehicle, so, when the question comes about the EVs it really is an important one considering the still nascent charging infrastructure. The Nexon EV has an ARAI claimed range of 312 kms which is great considering the fact that the car comes with re-generative braking which helps recharge the battery every time you brake, also, this is a positive aspect in the bumper-to-bumper city traffic which takes a toll on the ICE cars.

Even on long trips of a few hundred kilometres this zippy car will be better in comparison as you have to just plan ahead your stops, look for public charging facilities which by-the-way are still cheaper than traditional fuels. Also, if you are staying at any hotel then you can ask them for the charging facilities. We have many buyers who have shared their long drive experiences of the Nexon EV on the internet for all to see.

With no engine under the hood or any other mechanical parts like the clutch, transmission etc. the hassle for frequent services and repairs is totally taken out of the equation, plus with no engine rumble to disturb your peace and tranquillity during the drive, electric cars are the literal silent but deadly assassins.

Since the government of India is focusing on the faster adoption of electric vehicles it is offering heavy subsidies on the different types of EVs along with individual states also offering rebates which when taken into account brings the cost of the EV lower than its original price, automatically saving you money even before you have driven it. All this is proven by the hassle-free ownership experience of the Tata Nexon EV, which comes with 8 years/1.6 lakh kilometres warranty on both the battery and motor coupled with the advanced connectivity features of the Tata Motors ZConnect app owning an electric car like this becomes a breeze.

For this real-world ownership test we have assumed a buyer with a Rs. 10-15 lakhs budget and a daily run of 50km with mixed city and highway driving, so, we’ve taken different cars in comparison to Nexon EV with all these calculations done based on calculations from the Government of India’s E-Amrit portal.

The results are as follows:

As we can clearly see that the Nexon EV trumps its ICE rivals on every parameter, re-enforcing the fact that the future is electric and it is now. The Nexon EV continues to break new records due to its trusted image and better overall packaging that it offers along with the value for money proposition topped by the no-fuss ownership. With new competition still a few years behind, the Nexon EV can firmly establish itself as the electric car leader for the time being.