The Maruti Suzuki Ertiga is the latest car from the Maruti Suzuki stable to sell more than 7,00,000 units. This landmark is staggering considering the fact that it is an MPV and not a conventional hatchback, also it was the first try from Maruti in the MPV segment and boy did the company hit jackpot with the Ertiga. Since its launch in 2012, the MPV has steadily risen up the sales charts and is now one-of-the most consistent performer for the manufacturer with it constantly clocking nearly 10,000 units monthly. 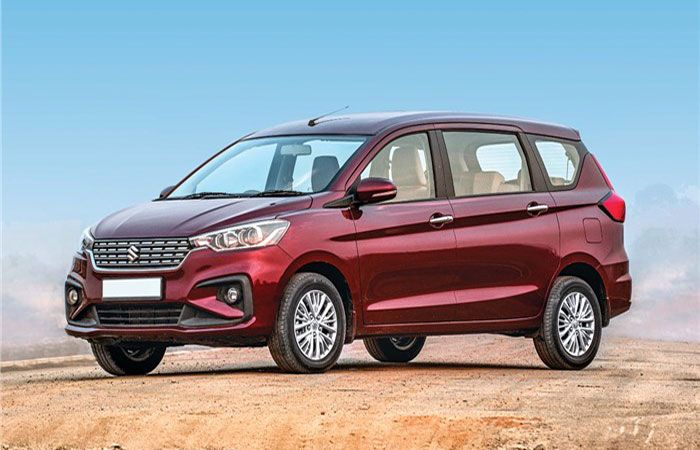 This MPV is aimed at bigger families and also people who prefer comfort over other things with it being offered in a 7-seat layout. The Ertiga is offered in two guise of petrol and CNG, with the petrol version powered by the 1.5L plant making 105hp with a 5-speed and an automatic gearbox option along with the smart hybrid technology.

The Ertiga is famed for its frugal engine which returns fuel efficiency figures of 18.04 km/l in petrol version and 26.08 km/kg in the CNG version. This little MPV is very agile and nippy with generous cabin space and comfortable ride quality, making it an ideal choice for long trips with the family. 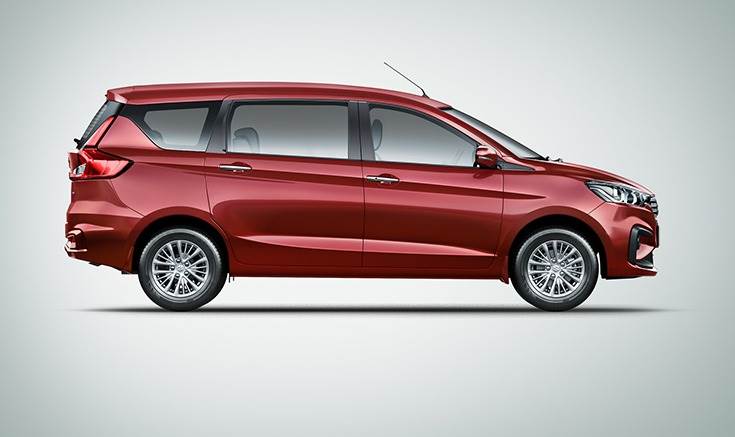 Maruti Suzuki has its famous reliability, durability and vast dealer network to thank for the Ertiga’s performance along with the low cost of ownership and lower parts cost the Ertiga has remained popular despite few other manufacturers trying to up-seat its position like the Renault Lodgy, Mahindra Marrazo and Renault Triber, which looked as promising products but were sidelined by the Indian buyers.

The Ertiga comes with a premium-ness attached to it with features like a flat-bottomed steering wheel, along with a digital MID, second row AC vents and adjustable head rest among others which makes it a plush vehicle from the inside. The clever marketing strategy followed by Maruti has worked wonders for the Ertiga as it is priced below the Toyota Innova yet it eats into the sales of the Innova, which has long continued to dominate the premium MPV segment thus, avoiding direct competition with the legendary Innova. As of today, the Ertiga has no direct rivals in the market and it has its own niche segment of buyers to aim for, which certainly helps its sales numbers.

This goes onto show the demand that this people carrier has despite the Indian buyers inclining more towards SUVs. The Ertiga is also popular with the taxi drivers with Maruti selling an affordable Tour M variant which is offered in a single white colour bur with all the necessary stuff like projector headlamps, steering mounted audio controls, 2nd row AC among others with safety features like dual airbags, ABS, EBD, Brake Assist. 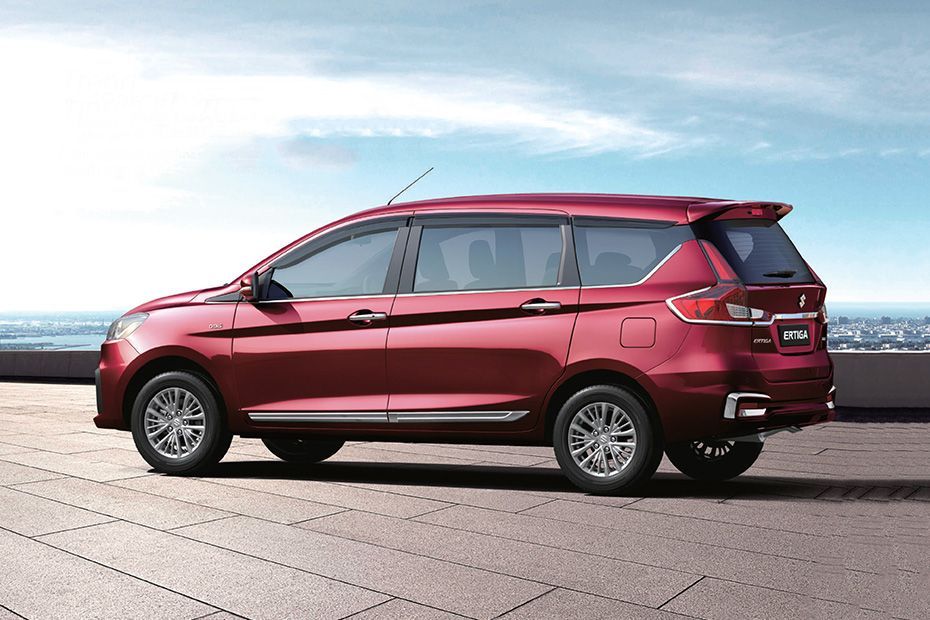 Maruti is also planning to launch a facelift of the Ertiga next year with test mules spotted of the facelift model. Design wise the changes will be minimalistic with only the front grill undergoing changes with a bolder mesh design along with the addition of DRLs under the headlights with the exterior expected to remain the same. The same story is expected to be followed with only a few new features to be added with updated upholstery for the cabin. With this new update Maruti expects to continue its lead in this MPV segment with the Ertiga being the undisputed king.