Mahindra & Mahindra has teased three new electric SUVs with their new "Born Electric" platform. The debut will happen in Oxfordshire, UK, where-in Mahindra has set up their new design studio. 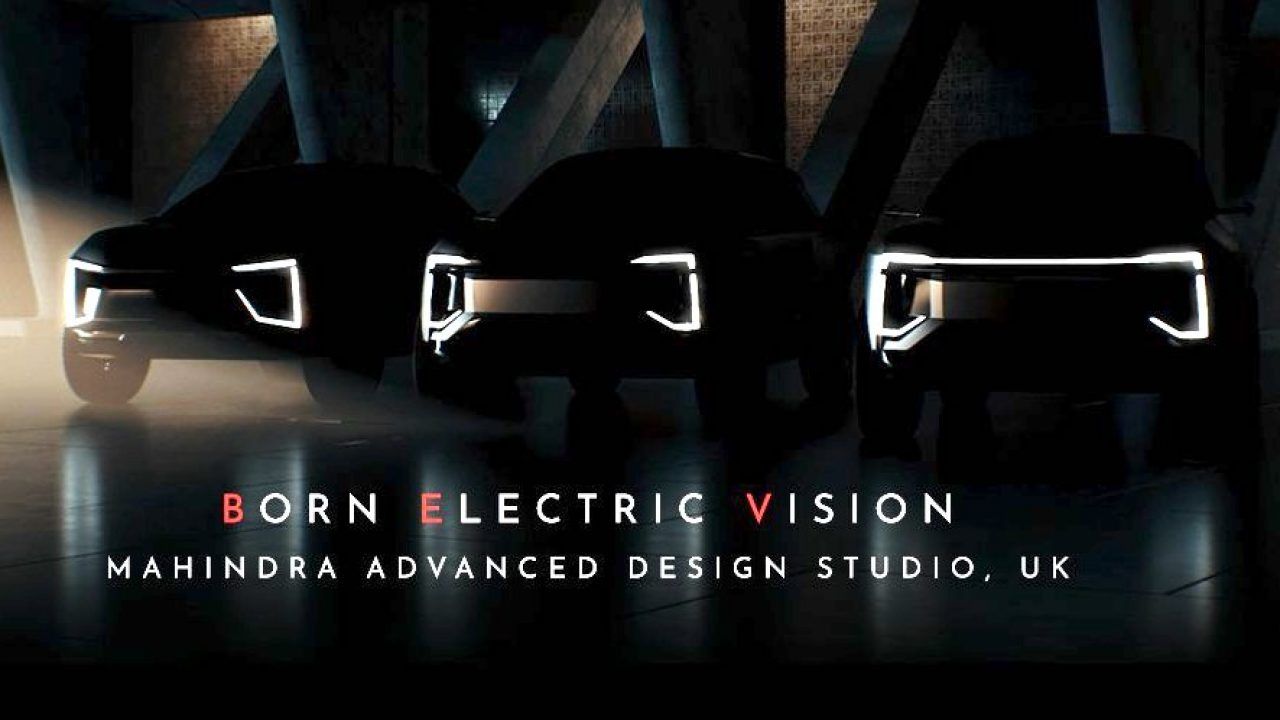 Mahindra & Mahindra has recently teased three new electric SUVs. The company's new "Born Electric" platform will underpin the new electric automobiles. The unveiling is scheduled for August 15th, where-in Mahindra is set to reveal the new “Born Electric” SUVs. It's vital to keep in mind that the SUVs will remain in concept form. Mahindra's new design studio in Oxfordshire, United Kingdom, will host the debut.

Mahindra refers to the new studio as MADE (Mahindra Advanced Design Europe). The new vehicles are being created here, and Pratap Bose, who previously worked at Tata Motors, is in charge of the design. He was instrumental in the development of Tata's Impact Design Philosophy, which has been extremely successful in the Indian market. 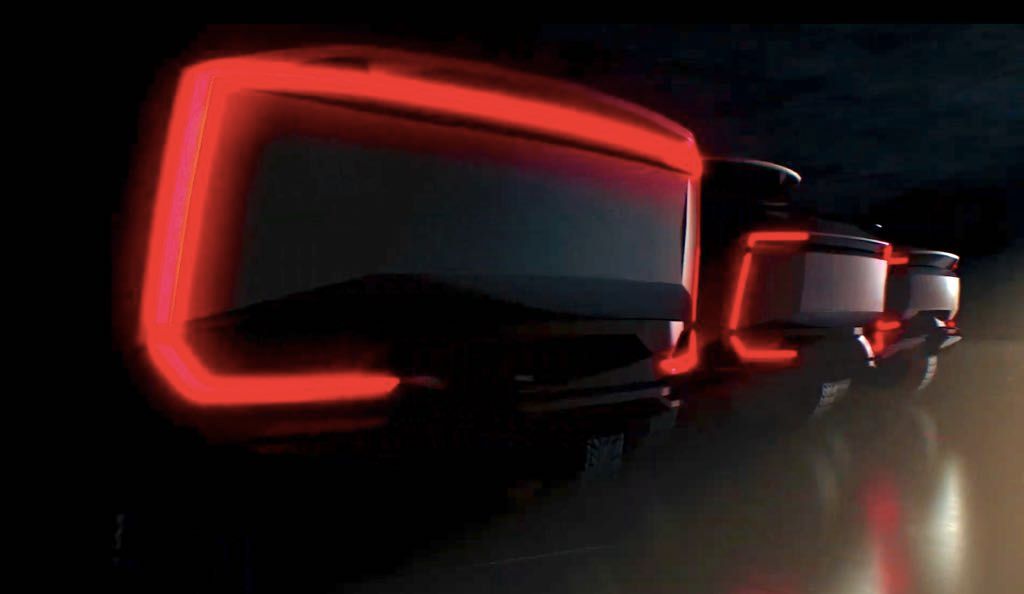 These new vehicles are intended to be built on the new "Born Electric" platform, which will not be shared with any other internal combustion engine vehicle currently on the market. The new vehicles are almost certainly powered by an electric skateboard platform. It's just a flat surface between the four wheels, similar to a skateboard.

Because the wheels are placed at the corners and there is no transmission tunnel, the occupants have a lot of space. As a result, there would be plenty of room for kneeling. There may also be a front trunk in addition to the back boot, which greatly boosts the vehicle's practicality.

There would be three SUVs, as depicted in the teasers. The smallest will be a compact SUV, followed by a mid-size SUV, and the largest will likely be a new SUV coupe. The next XUV400 tiny SUV is scheduled to be released, while the SUV coupe is expected to be the XUV900 Couper. Between the XUV400 and the XUV900 Coupe, the mid-size SUV might be positioned. This indicates that it will be placed near the XUV700. When the vehicles are formally unveiled, further information about them will be provided. 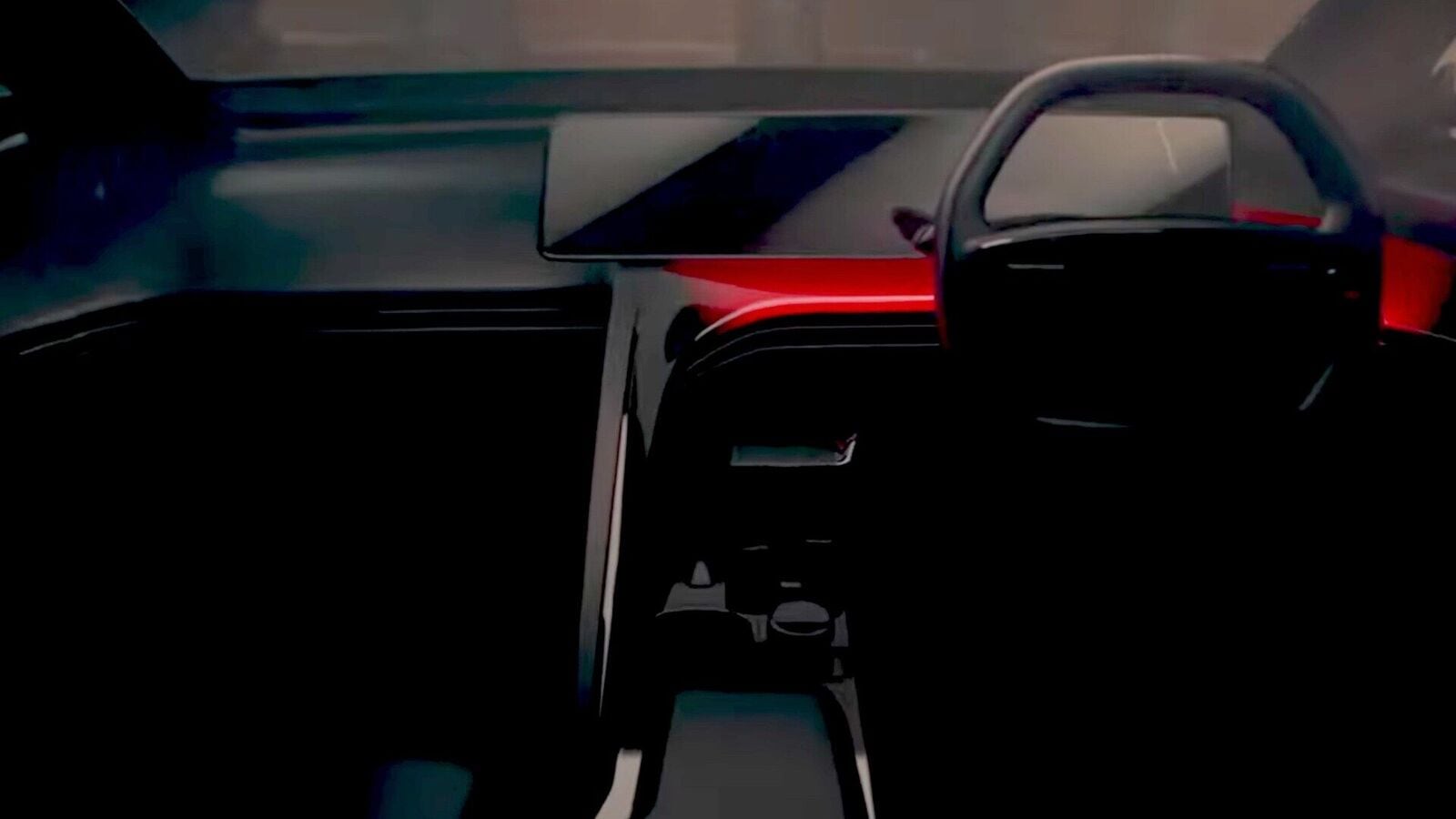 At the Auto Expo 2020, Mahindra unveiled the XUV300 EV. However, according to recent reports, the electric version of the XUV300 will be larger than the ICE version. It will be 4.2 meters long, so it will no longer be considered a compact SUV. In addition, the new electric SUV is scheduled to debut in the first quarter of 2023.

The XUV300 EV was designed to compete directly with the Tata Nexon EV. It is now, however, larger than its competitor. When compared to the ICE-powered XUV300, Mahindra wants to make sure the EV is immediately distinguishable. As a result, expect the maker to make some big adjustments and rename it.