Motul recently launched its new product 300V² 0W-30 engine oil which will be co-branded with the Supribke name. This will be a symbol of the long-standing partnership between Motul and the FIM Superbike World Championship. 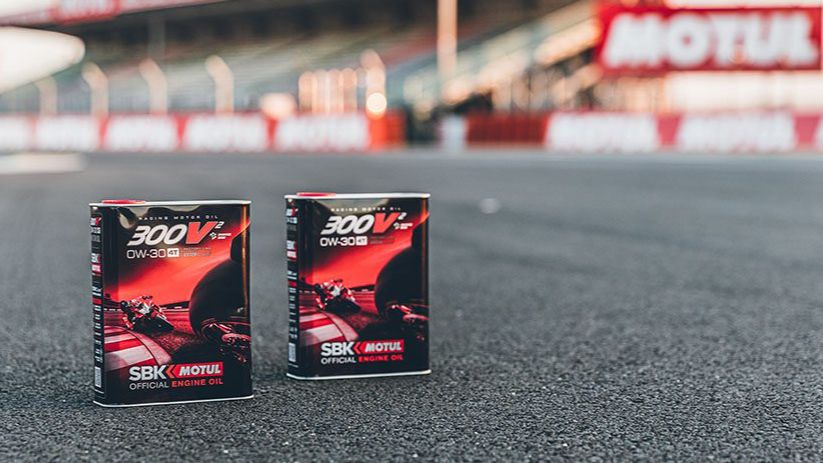 Motul has been one of the top-most brands in India and abroad for many decades now. It started in the year 1853 and since then through path-breaking innovations, Motul has been able to inspire many brands and produce high-performance motor oil and industrial lubricants.

Motul, a French company specializing in synthetic lubricants, has been in a long-standing partnership with WorldSBK. The partnership started in the year 2016 and they have recently extended the partnership till 2023. The presence of Motu has also increased in WorldSBK, supporting various teams in the WorldSBK paddock with the likes of Team HRC and MV Agusta Reparto Corse. 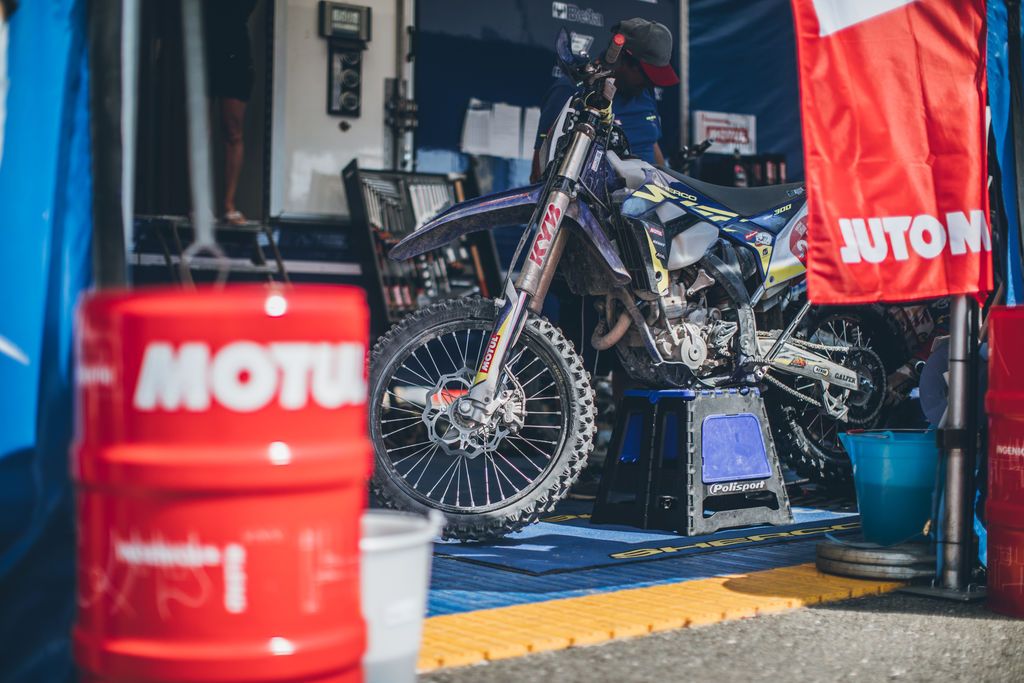 Motul has even went on to invite its fans to Motul Action Box so that they can discover the quality of its 300V Factory Line and MC Care Product Range up close. Meanwhile, the Motul Dutch Round seemed to be the perfect place for Motul to launch its new product alongside many activities that were going on in WorldSBK Paddock like dedicated Tech Talks and new billboards.

Both the companies, Dorna WSBK Organization (DWO) and Motul, are further expanding their 360-degree partnership with the launch of the new 300V² 0W-30 engine oil, which will be co-branded with the Superbike name. It will be the symbol of the long-standing partnership between Motul and the FIM Superbike World Championship.

“Associating WorldSBK with the new Motul 300V² 0W-30 engine oil is a unique opportunity for the Championship. Motul is a key partner of the Championship, and this new product fits perfectly in the fan-oriented ‘Motul SBK Experience’ we have been building together since 2016”, said Francesco Valentino,, Head of World SBK Commercial and Marketing Department.

Commenting on the same, Dieter Michels, Technical Expert at Motul said, “Motul and WorldSBK have joined forces to provide an oil that’s in line with both brands’ images; passion and excitement. Motul’s dedication is to bring better performances and reliability to riders and thanks to the 300V² SBK 0W-30 engine oil, sports bike performances can go up by 2.5%, bringing the excitement of racing to any owner of a sports bike!”

The French company has been producing high-quality products for a long time now and they have specifically designed products for racing bikes for decades. The same is the case with the new product that has been launched in 2022, 300V² SBK 0W-30 engine oil. This new product has already been validated by many top factory teams, making it the primary choice for World SBK enthusiasts for both track and road usage. 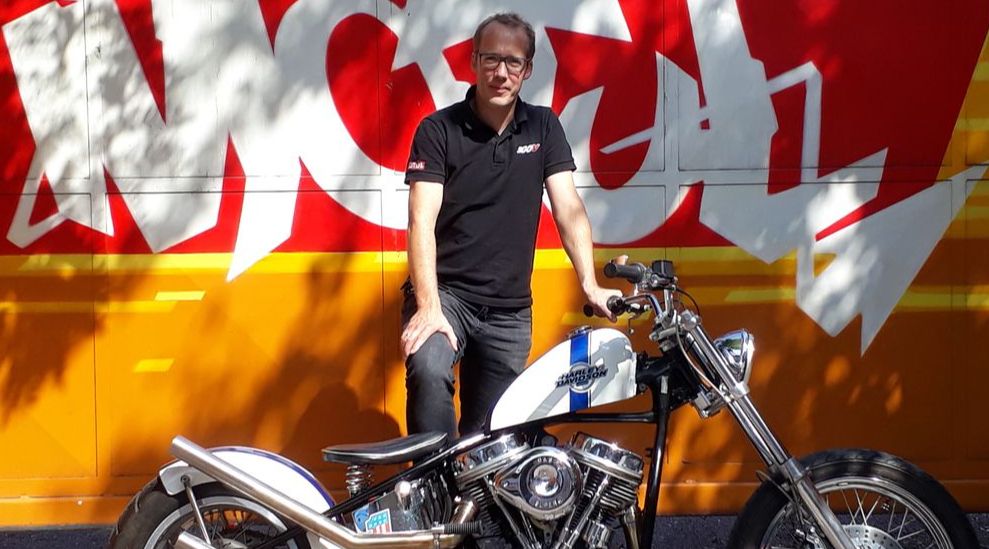 This new product offers optimum viscosity to Superbike owners who plan to reach the highest performance of the bike with a specific aim to offer maximum power output and better clutch grip control with amazing engine and gearbox protection while running in extreme conditions. The 300V² gives out a quicker clutch lock, faster power transfer, and lower clutch slippage with high shear stability for maximum oil film resistance.

The 300V² also has features that enhance oxidation resistance and help in keeping a longer engine and oil life while keeping oil film friction in check resulting in improved fuel economy. This product is suitable for four-stroke engines sporting wet and dry clutches and with or without the integrated gearboxes. Stable oil pressure and maximum power to the engine irrespective of extreme conditions are what Motul promises with this product and add to that the ability to cope with engines that are subjected to low engine oil dilution from unburned oil.

The company also made sure that this new product is a bit eco-friendly with the use of renewable bases and composed of fewer fossil raw materials, allowing a reduction in the carbon footprint of up to 25 percent during the entire manufacturing process, meanwhile, Motul managed to make this oil perform even better than the others.