Simple One Electric Scooter, With The Range of 203km! 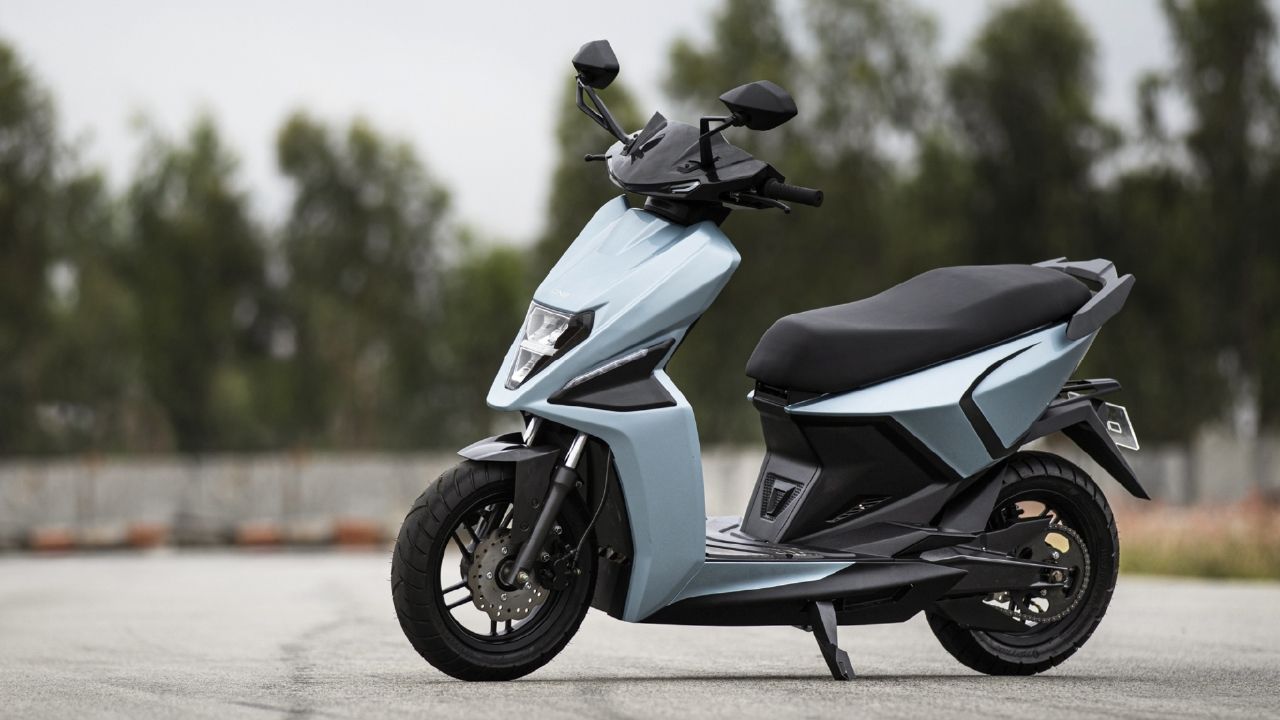 Simple One electric Scooter has boomed the Market as it launched in the Electric Vehicle World. Bengaluru-based startup Simple Energy has launched its flagship scooter in Aug 2021.

Recently, Simple energy has gathered the Fund Raising of $21 Million to create more opportunities in the world of Electric Vehicles. 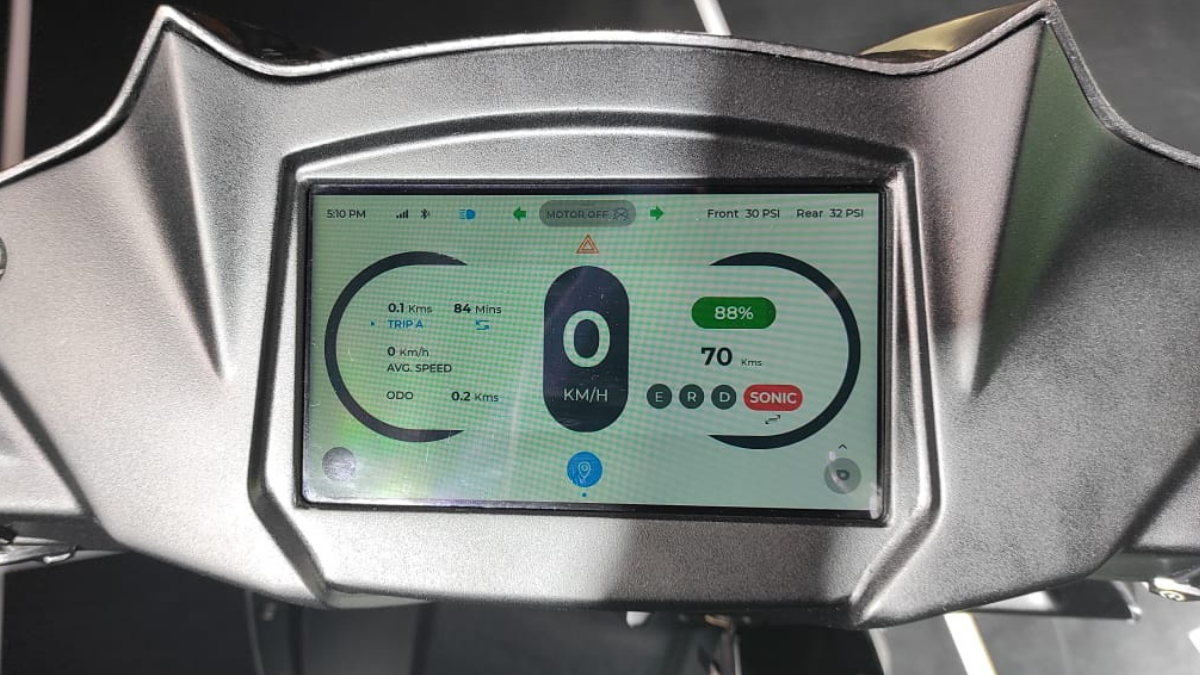 Suhas Rajkumar, founder & CEO, Simple Energy said, “Electric vehicles are here to stay, and Simple Energy is leading its way in revolutionizing the automobile industry in the country. The continuous support received from our existing and new investors reflects their belief and confidence in the brand and the sector. The pre-series round will not only help us broaden our product offerings but it will also speed up the production process.” 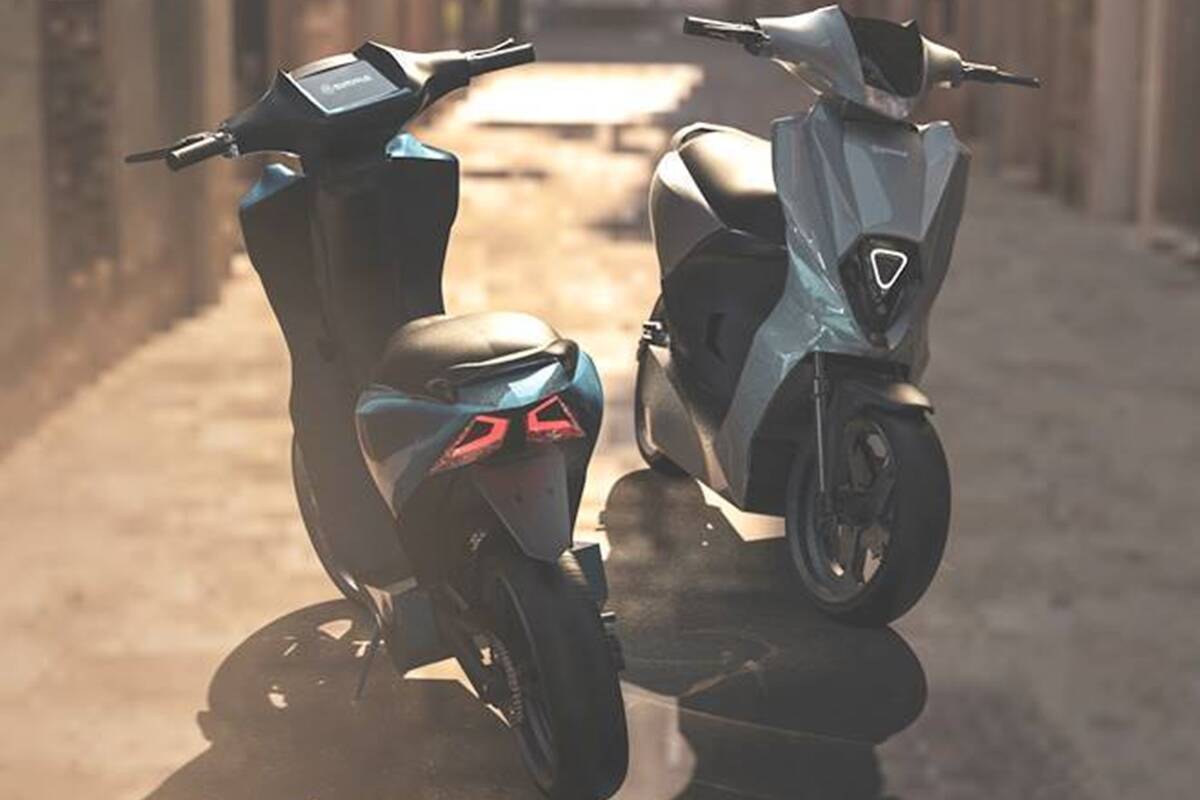 The Simple One Electric Scooters Comes with an astounding range of 203km in Eco mode (40-50kmph), which is more than the newly-launched Ola S1 Pro (181km).

Simple Energy has decided to equip the e-scooter with a fixed battery and a 7kg removable battery pack, which can be charged separately.

Paired with a battery pack of 4.8kW motor with a continuous power output of 4.5kW and a peak torque of 72Nm.

Simple Energy claims that the e-scooter can sprint from 0 to 40kmph in 2.95 seconds, which completely makes it the quickest e-scooter in the market.

Simple Energy Scooters is built on a tubular chassis that is suspended onto a telescopic fork and a mono-shock.

Simple Energy has deployed a 200mm disc up front and a 190mm disc at the rear aided by a combined braking system for braking and regenerative braking as well.

The Simple Energy Scooters runs on 12-inch wheels available in 90/90 (front and rear),100/80, and 110/80 Configurations. The Simple One Scooty is equipped with a 7-inch touchscreen display with IP67 certification and Bluetooth connectivity., which comes with call and music control, onboard navigation, geo-fencing and even a tyre-pressure monitoring system.

With The Simple Loopname, Simple Energy Scooterhas already launched its public charging network. Simple Energy has decided to set up 300 stations across the 13 states in India by doing partnerships with shopping malls, restaurants, and other public establishments.

The Simple One Electric Scooters Shockingly competes with Ather 450X and Ola Electric scooter. Like it gives an uncanny resemblance to the Ather 450XT.

On the other hand, the Simple One has a 30-litre under-seat storage capacity, which is second to Ola Electric’s market-leading 36-litres storage.