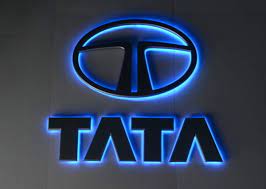 This Diwali may not be happy for Tata Motors, As they are facing a decline in their Two-Wheeler Category with domestic sales. Compared with their last year sale till the Month of October 2020, they have sold 268,631 vehicles and this year till the same period they have sold 198,738 vehicles. This clearly shows the loss in Tata Motors sales. The exports figure also seen a 5 per cent decline with the numbers touching to 192,565 as compared to the 201,659 two-wheelers being exported last year.

The total two-wheelers sales figure came down to 391,303 units on October 21 against the 470,290 units during the same period last year witnessing a 17 per cent decline. Tata Motors announced its Q2 results today. 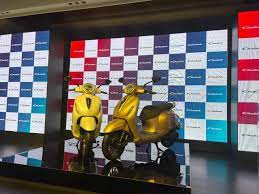 Not Tata Motors but Some of the Auto Manufacture also faced different types of decline in their sales. The reason may be different as the lockdown happened twice in the past two years. The manufacturer has been also facing a Lack of Semiconductors in the market.