Top 5 Two-Wheelers For This Week

Weekend Special- For Indian Two-Wheelers Enthusiast, this year has been fantastic for them. Now, only two months have left to end this year and the manufacturer doesn't seem to stop. Here, is why we brought some of the good two-wheelers from the last week. Have a look and enjoy. 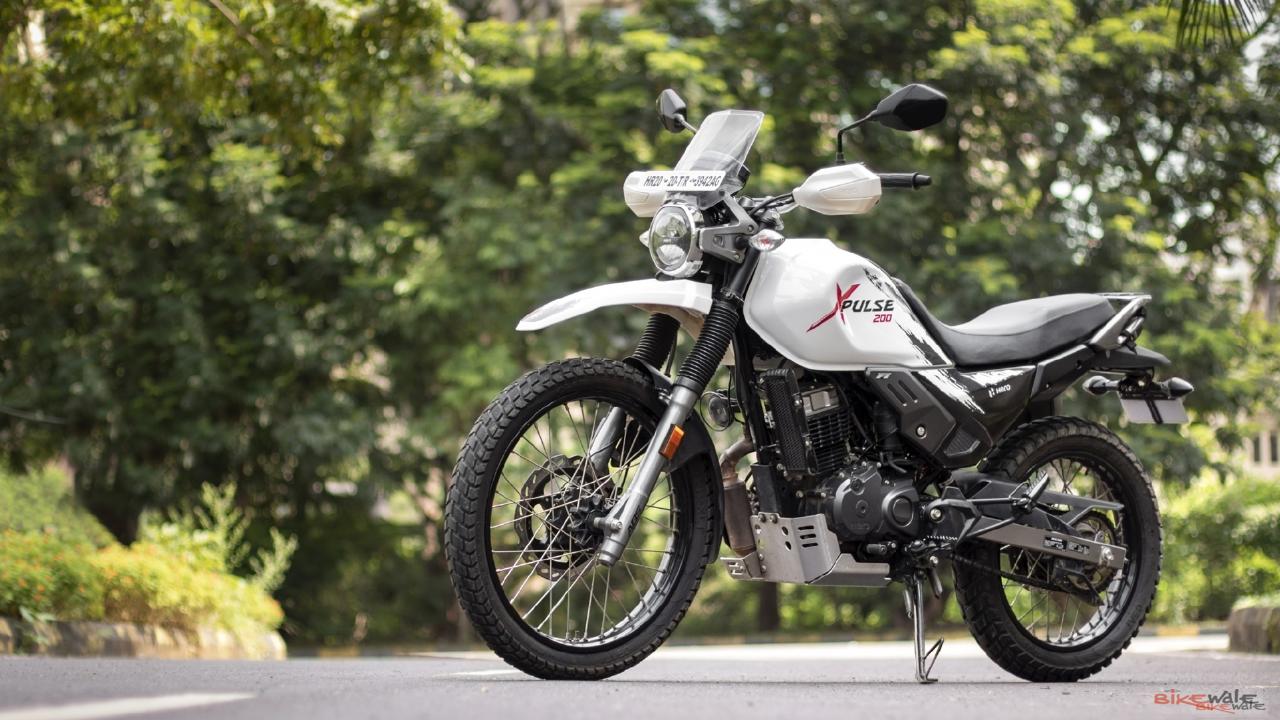 Hero XPulse 200 4V Launch And Pleasure Teased Days after spy shots of Hero’s updated ADV surfaced on the Internet, the Indian two-wheeler giant launched the bike in India. The Hero XPulse 200 4V is not just more powerful but packs a bunch of updates too. And that’s not the only new product from Hero coming. The bike maker has teased a new Bluetooth-connected variant of the Pleasure Plus. 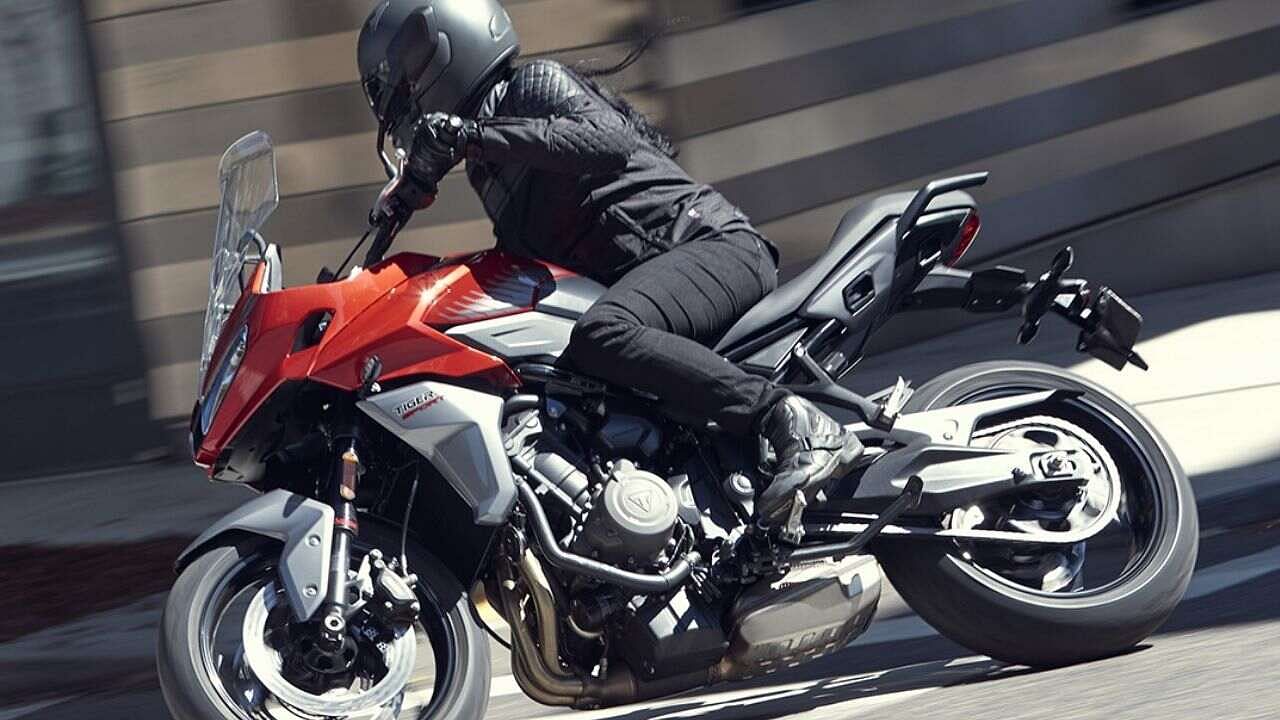 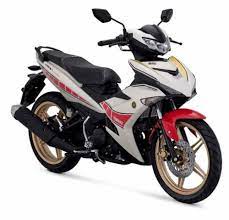 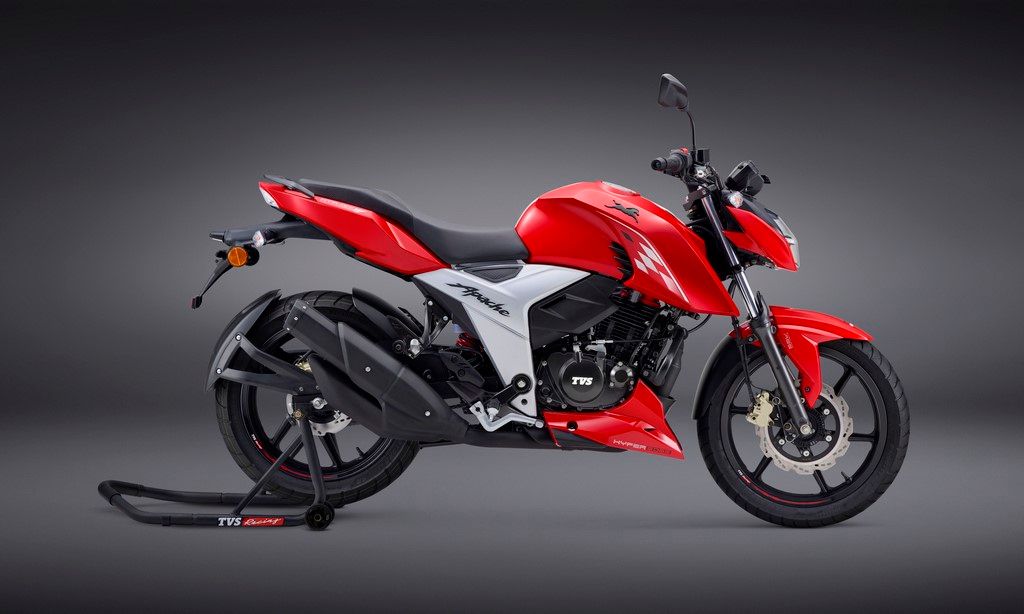 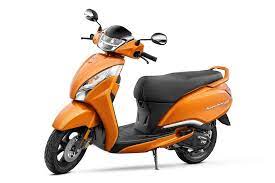 2022 TVS Apache RTR 160 And Jupiter 125 Launch TVS Motor Company had everyone’s attention this week, first by entering the 125cc commuter scooter segment with the Jupiter 125, followed by the launch of the 2022 Apache RTR 160 4V. We have already ridden the scooter and going by the updates on the new RTR, we can’t wait to swing our legs over one. 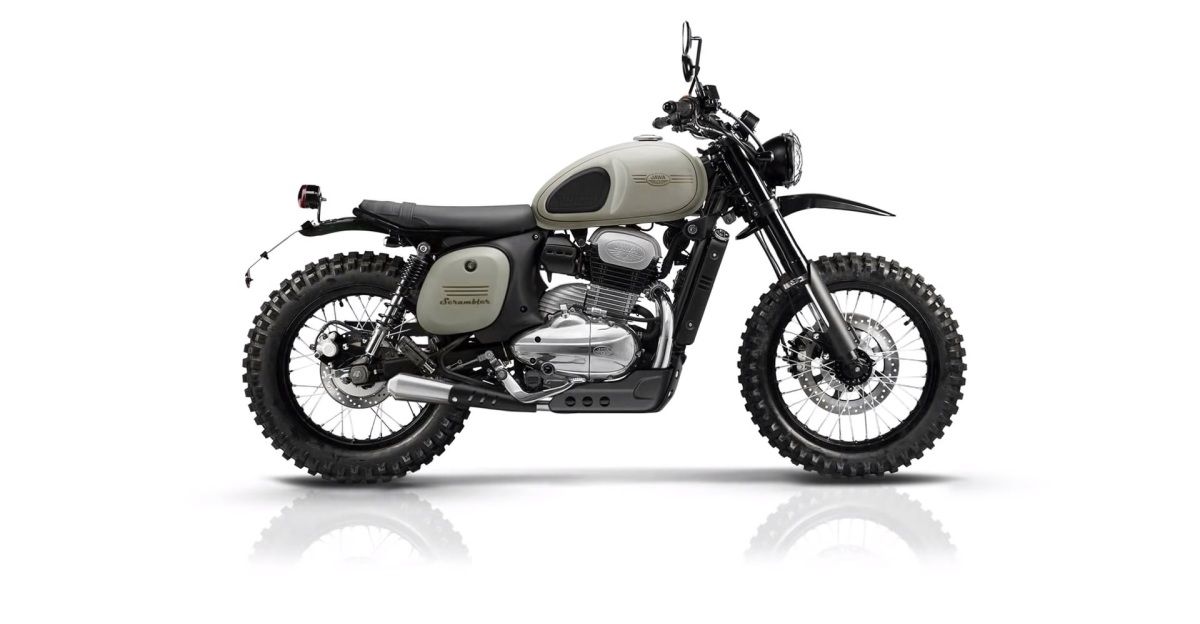 Royal Enfield Himalayan-rivalling Yezdi Roadking ADV Spotted Last month, the Yezdi’s ADV was spotted on public roads for the first time, and now, in the clearest images yet, interesting details about the Roadking are revealed. Head to this story to see more images of the bike and the expected launch timeline.