Hero MotoCorp registered a fall of over 40% in two -wheeler sales in November 2021 but held onto its position as the top selling two-wheeler brand. The two-wheeler industry has registered a double-digit de-growth in both YOY and MOM sales resulting in a dismal showing in the festive period which resulted in its market share shrinking to just over 27% from the over 31% in October this year. 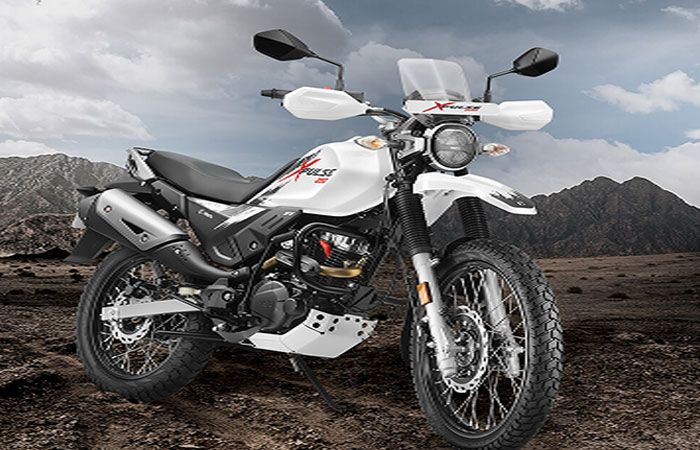 The rising oil prices, along-with the degrading economic conditions due to the pandemic and the increased in prices by the manufacturers, all had a hand in the negative sales reports with overall sales down from 17.8 lakh units in November 2020 to 12.7 lakh units in November 2021 registering a 28% de-growth with the MOM sales too near identical and registering a fall in sales by 27% from October 2021. 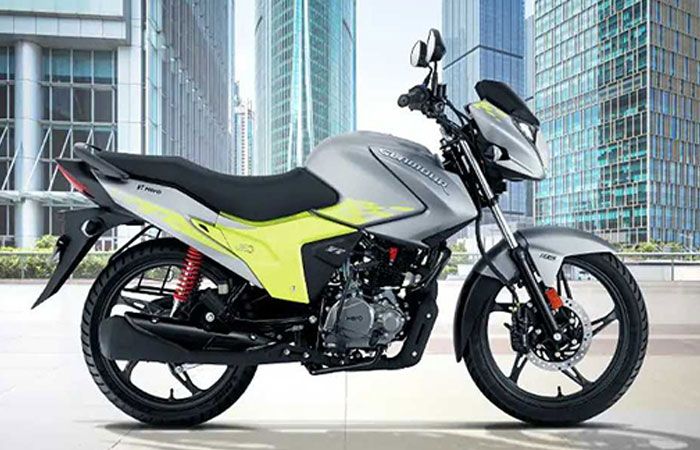 The world’s largest two-wheeler manufacturer was the worst hit despite remaining on top with YOY sales down by over 40% to 3.49 lakh units overall from the over 5.9 lakh units last year in the corresponding period. The MOM sales were down too, registering 36% de-growth as compared to October 2021 when it sold 5.47 lakh units overall. The company launched the new Hero Xpulse 200 4V, an adventure bike priced at INR 1.28 lakhs, among the changes is the new four-valve, 199.6 cc engine producing 19 hp of power with 17.3 Nm torque with a top speed of 125 km/h. 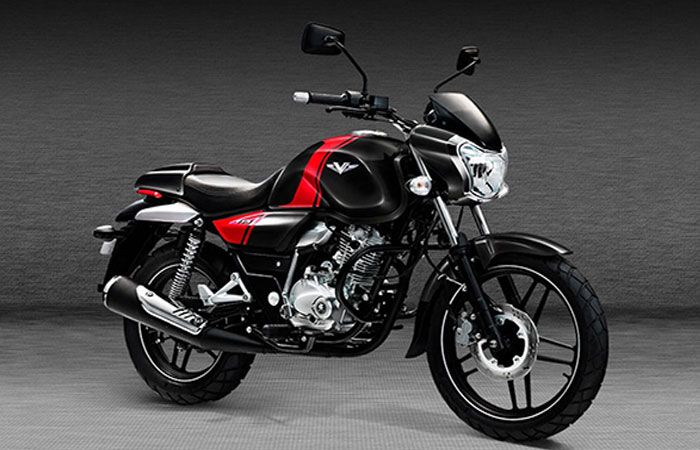 The second spot was held by Bajaj Auto with 26% market share, which was the least affected in the top-five with overall sales down by 12% to 3.38 lakh units last month from 3.84 units in November 2020. MOM sales too witnessed a decline of 13% from the over 3.9 lakh unit sale in October 2021. Bajaj Auto is looking to gain momentum in the two-wheeler market space with the recent launches of the new generation of the Pulsar F250and Pulsar N250 twins, priced at INR 1,40,000 lakhs & INR 1,37,997 lakhs respectively (prices ex-showroom Delhi). These two models will be followed by a complete overhaul of the popular Pulsar bike range in the company’s line-up. 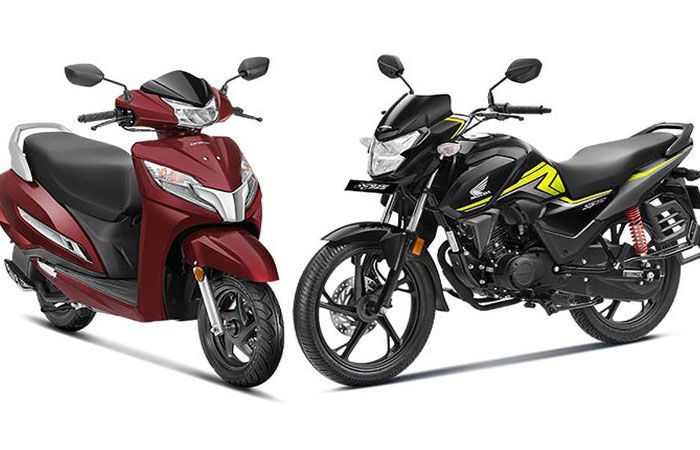 Bajaj Auto was followed by Honda, which has lost its market share to Bajaj, with it commanding nearly 22% of the market space. The company registered fall in overall sales by a big 35% on YOY basis to 2.8 lakh units against the over 4.3 lakh units sold in the corresponding period last year. The overall sales in October 2021 were 4.3 lakh units thus down by 35% last month in which the large chunk of sales is due to Honda’s old horse the Activa scooter, which continues to perform well for Honda.

The company launched the Honda Activa 125 Premium Edition for INR 78,000 for the drum brake variant and INR 82,000 for the disc brake variant, offering two unique colours- Matte Steel Black Metallic with Matte Earl Silver Metallic and Pearl Amazing White with Matte Magnificent Copper Metallic. The updates are just in terms of the addition of the dual tone colour options and mechanically the Activa 125 remains the same. 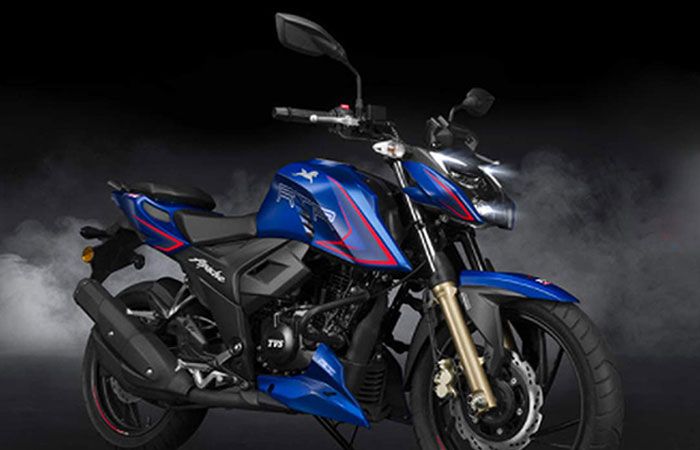 TVS was in the fourth position with a market share of 20% as the sales dipped 17% to 2.57 lakh units from 3.1 lakh units in November 2020. The sales as compared to October 2021, when it sold 3.4 lakh units, were down by a bigger 24% margin. TVS recently launched the Jupiter 125 to counter the Honda Activa 125 with increased boot capacity and new styling updates over its 110cc sibling and the surprise TVS Raider 125cc motorcycle, which has received good reviews due to its design, tech features offered and better ride quality. The bulk of the company,s sales come from the Jupiter scooters or the TVS Apache bikes in India. 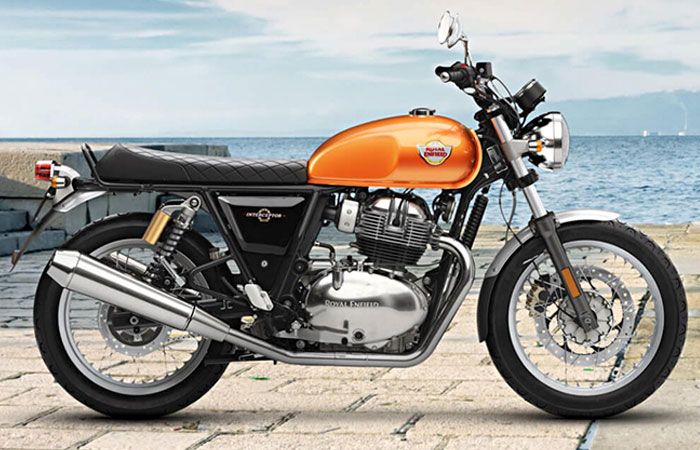 Royal Enfield rounds up the top five two-wheeler brands by selling over 51,000 units last month, down from the over 63,000 units sold in November 2020, thus, registering a decline in sales by 19% despite the successful launch of the all-new Royal Enfield Classic 350, which has received overwhelming response from reviewers as well as the customers and is priced at INR 2,15,000.

The oldest motorcycle maker in the world celebrated its 120th anniversary recently and to commemorate the occasion the company launched anniversary edition models of its 650 twin bikes, with just 120 models each of both the Continental GT 650 and Interceptor 650 sold out in less than two-minutes showing the love and demand that this bike-maker has from its customers. The month-on-month sales grew by nearly 17% from the 44,000+ units it sold in October 2021, selling over 7,000 units more, in the last month.