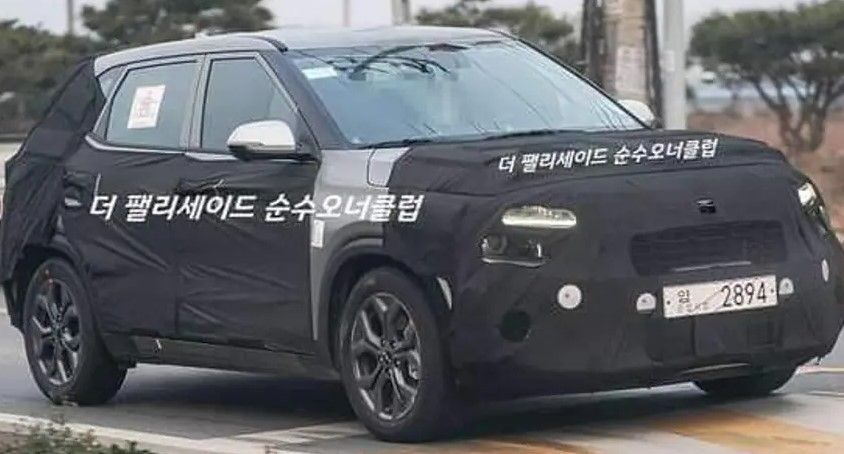 Kia is ready to launch its upcoming Kia Seltos facelift in India later this year. We have already covered about it in our article about the top 5 upcoming SUVs in India. The car has been spotted on test runs as the Korean company is testing the car rigorously.

There isn’t a lot of information available about the new Seltos facelift until now. However, we have got hold of a few latest information about the Kia cars. The upcoming Kia Seltos will get 6 airbags and a diesel iMT according to sources.

This change in transmission is a big news as currently it gets a DCT. The switch to iMT transmission is understandable from economic point of view. Since, iMT is cheaper than DCT, it will help keep the pricing competitive. Also, this gearbox doesn’t compromise on the fact that it is an automatic albeit, in a different form.

This will keep both types of owners happy, due to this gearbox being the best of both worlds. Kia has already discontinued the Seltos HTK+ diesel automatic variant. It has also discontinued the entry level Kia Carnival Premium 7-seat variant. The Kia Carnival price in India now starts at Rs 29.99 lakh for the Prestige 7-seater. This discontinuation is due to low demands for those models.

The Seltos is a hot-seller for Kia Motors and the company wants to keep it that way. This is expected from Kia, since, the Hyundai Creta facelift will also launch this year. Seltos and Creta are the same cars underneath and share parts among themselves.

For people looking to buy a Seltos diesel automatic now have the top-spec Kia Seltos GTX+ Auto price Rs 17.95 lakh. The current Seltos HTK+ diesel price Rs 14.25 lakh will see a hike once the facelift launches. Compared to the HTK+ petrol iMT, the new HTK+ diesel iMT will be expensive by Rs 50,000.

Inside, it will get new upholstery, dash re-design, new digital screens and a panoramic sunroof. The company will reveal other features near the launch. In terms of safety the Seltos will get 6 airbags as standard. This new approach by the Korean company is not new. The newly launched Kia Carens starting price Rs 8.99 lakh also gets 6 airbags as standard.

The company will roll out these updates next month before the facelift launch. This is being done to be in line of the revised safety rules, coming this year. Also, this will keep the Kia cars price hike streamlined and not sudden. The upcoming Seltos will command a hefty premium over the current model.

The MoRTH has issued a notification which includes making addition of 6-airbags as standard on all cars. This rule is is to be accepted into a law soon. These new rules are in line with the government’s push to make Indian cars and Indian roads safer.