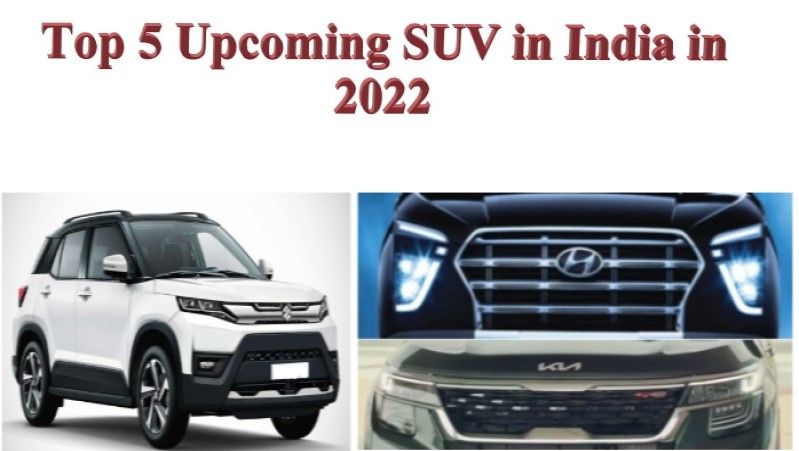 SUV sales in India are on the rise, with SUV sales in 2022 to be more than sales of all other car segments combined, thus, proving the fact that India loves SUVs. Auto companies are also, taking full advantage of this as there is a long list of SUVs on sale in India and companies like Maruti Suzuki, Hyundai, Mahindra, Kia and Toyota all looking to gain an upper hand in this segment by launching new SUV cars in 2022. 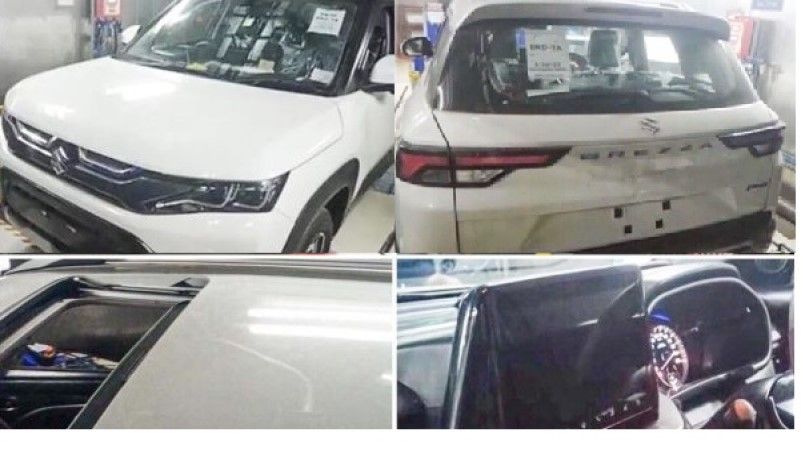 Maruti Suzuki Vitara Brezza had been the highest selling sub-4m SUV in India for a long time but is now feeling the heat from rivals like the Tata Nexon, Hyundai Venue, Kia Sonet, Nissan Magnite and Renault Kiger.

Thus, the company will launch the all-new 2022 Maruti Suzuki Brezza, with a lot of expectations to conquer the top spot in the SUV segment again. The 2022 Vitara Brezza is hotly anticipated and it will drop the ‘Vitara’ monicker too, with it officially being called the Maruti Suzuki Brezza. This is being done to make way for the Maruti Vitara SUV to come to India in a new avatar, but that is yet to be announced by the company.

The 2022 Brezza has undergone a design overhaul as covered by us earlier and will be loaded in terms of tech and comfort features like a 9-inch floating touchscreen infotainment, sunroof- first for a Maruti car, new 6-speed torque convertor automatic gearbox, 6 airbags and a heads-up display among other features. This will make the 2022 Maruti Brezza a competent rival to the other cars which have the latest features.

However, this new overhaul will definitely crank up the prices and the expected 2022 Maruti Suzuki Vitara Brezza price is between Rs 9-14 lakh, which will still be lower than many of its rival. 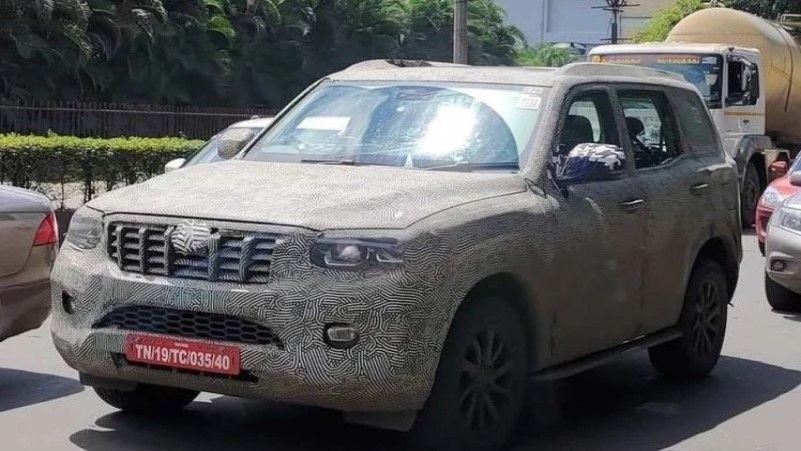 2022Mahindra Scorpio is another SUV which is hotly anticipated, ever since details about it have been out on the internet. The 2022 Scorpio will be an all-new SUV based on the upgraded chassis of the Mahindra Thar, as, it will be taller, wider and longer than the current Scorpio.

The new Mahindra Scorpio will have new and bolder design with a completely new interior design, with better material quality as well as latest tech and comfort features. The 2022 Scorpio SUV will be safer than the current gen model which is one of the least safe car in India on sale today, but with Mahindra’s focus on safety the new Scorpio will easily eclipse the older gen model in terms of crash test ratings.

Mahindra is rigorously testing the SUV, which is slated for launch in the festive period this year and will sit between the Mahindra XUV300 and the new Mahindra XUV700, in Mahindra’s SUV line-up. Since, the new SUV will have latest tech and features, expect the 2022 Mahindra Scorpio price to be between Rs 11-19 lakh. 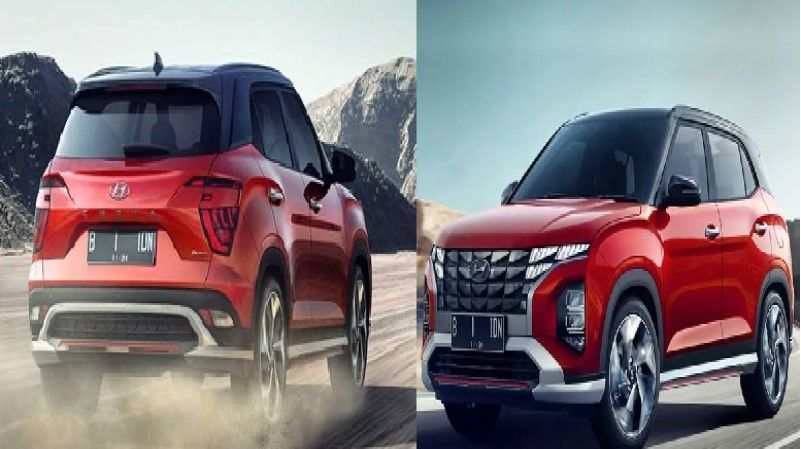 The Hyundai Creta has been a best seller for Hyundai for many years now however its recent update in 2020, polarised buyers with many of the Creta fans criticising Hyundai for tampering too much with the design of the earlier version, which was favoured for its clean looks, but the new version looks cramped with a lot more lines and creases.

Still, the Creta continues to command waiting periods of over 4-5 months and now the Korean auto maker will launch the 2022 Creta in Indian market, which will have refreshed front and rear styling. This new update, according to Hyundai, is being done to bring the Creta more in line with the global Hyundai SUV design and will get Hyundai’s latest ‘parametric 3D’ grille, just like the new 2022 Hyundai Tucson, albeit it will be smaller on the Creta. 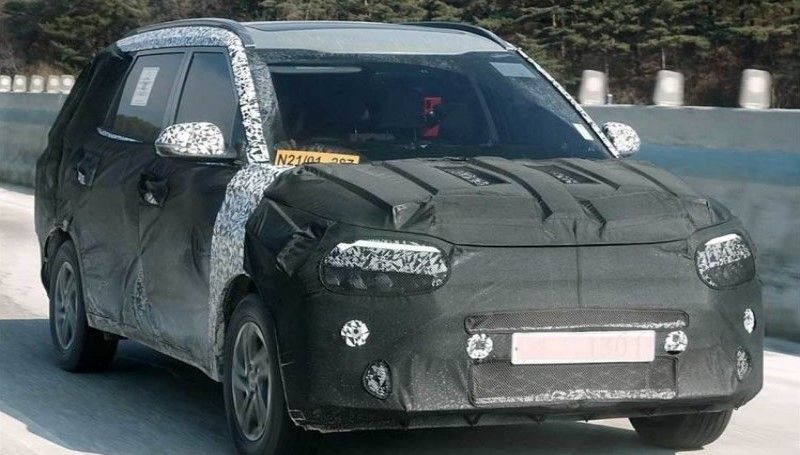 Kia India has made a strong name for itself in just a few years in India on the back of beautifully designed, feature loaded and well-priced cars. The Korean sibling of Hyundai will also launch the 2022 Kia Seltos facelift this year in the Indian market after it launches the much talked about Kia Carens MPV in February.

The 2022 Seltos facelift is not expected to be a comprehensive update like the Hyundai Creta, but it will still get a few things like new grille, headlights and taillights. The SUV may also get a new digital instrument cluster from the Kia Carens, which will add to the long list of features that the current model has.

The 2022 Kia Seltos Facelift price is expected to be Rs 10-17 lakh and it will continue to rival the Hyundai Creta, Skoda Kushaq, Tata Harrier, Maruti Suzuki S Cross and even the ne Mahindra XUV700.

Toyota and Maruti Suzuki are developing a new SUV which will rival the Creta, Seltos and Kushaq in the compact SUV segment. The new SUV is being developed by Toyota and will be manufactured by the Japanese auto giant at their factory.

Maruti Suzuki will just sell the cross-badged version, similar to what Toyota does with its Glanza and Urban Cruiser. There is not a lot of information available about the new SUV but it is codenamed the Toyota D22 and the Maruti YFG and will get a strong hybrid system from Toyota to aid in fuel efficiency.

The new Toyota D22 SUV is also expected to be fully loaded to take on the Korean siblings and the Swedish newcomer with the expected price to be around Rs 11-16 lakh and a launch slated in the festive period.