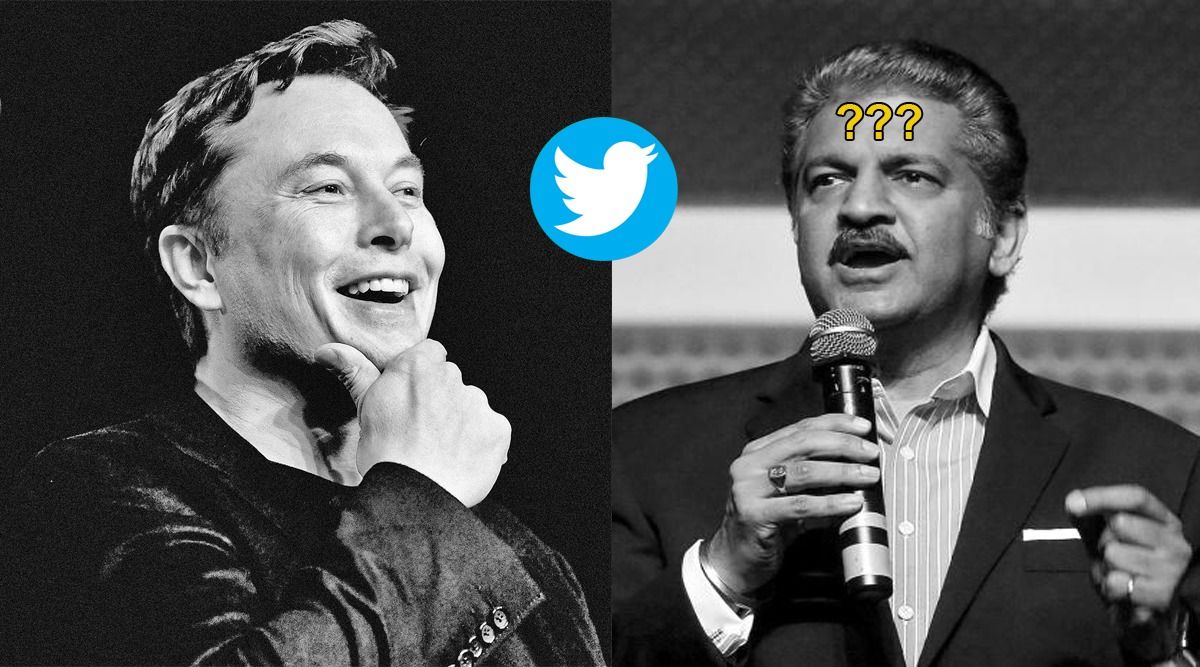 Mahindra Group chairman Anand Mahindra is known for being active on social Platforms and has been acquiring attention in the news several times for the same.

This time around Anand Mahindra again attracted million of attention towards him, after saying something about Elon Musk. He had shared his views on Bloomberg’s Billionaires Index report where Elon Musk had acquired the topmost position.

Anand Mahindra took this matter to Twitter and shared his views.

He congratulated Tesla and SpaceX CEO Elon Musk on this achievement. According to the index, Elon Musk’s net worth is now a whopping $243 billion which is equal to the net worth of Microsoft founder Bill Gates and veteran stock market investor Warren Buffett combined. 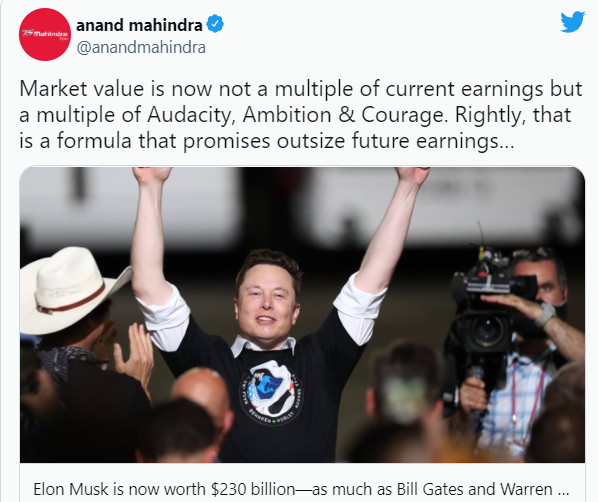 Anand Mahindra’s Twitter post said, “Market value is now not a multiple of current earnings but of Audacity, Ambition, and Courage. Rightly, that is a formula that promises outsize future earnings.” The tweet is already being circulated on social media and has got thousands of likes and shares. 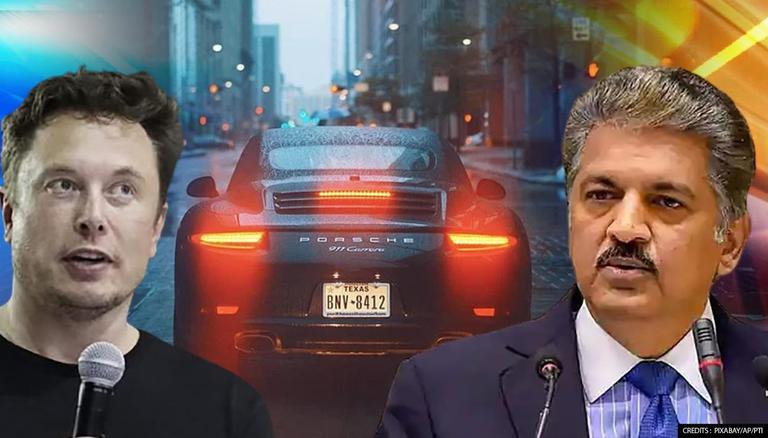 the index stated that of the $243 billion, $148 billion were generated from Tesla US equity, $40.3 billion from private assets namely Space Exploration Technologies Corporation and the remaining $6.30 billion were from miscellaneous liabilities. It also stated that Elon Musk’s net worth is equivalent to 1.16 per cent of the United States’ GDP and 2.89 per cent of the total wealth of the 500 richest people around the world.

Anand Mahindra has also supported and tweeted about Elon Musk before as well. Earlier Elon Musk had tweeted about how the production of cars is hard as most of the large manufacturers sell their cars at low to zero margins. He tweeted, “Production is hard. Production with positive cash flow is extremely hard.” 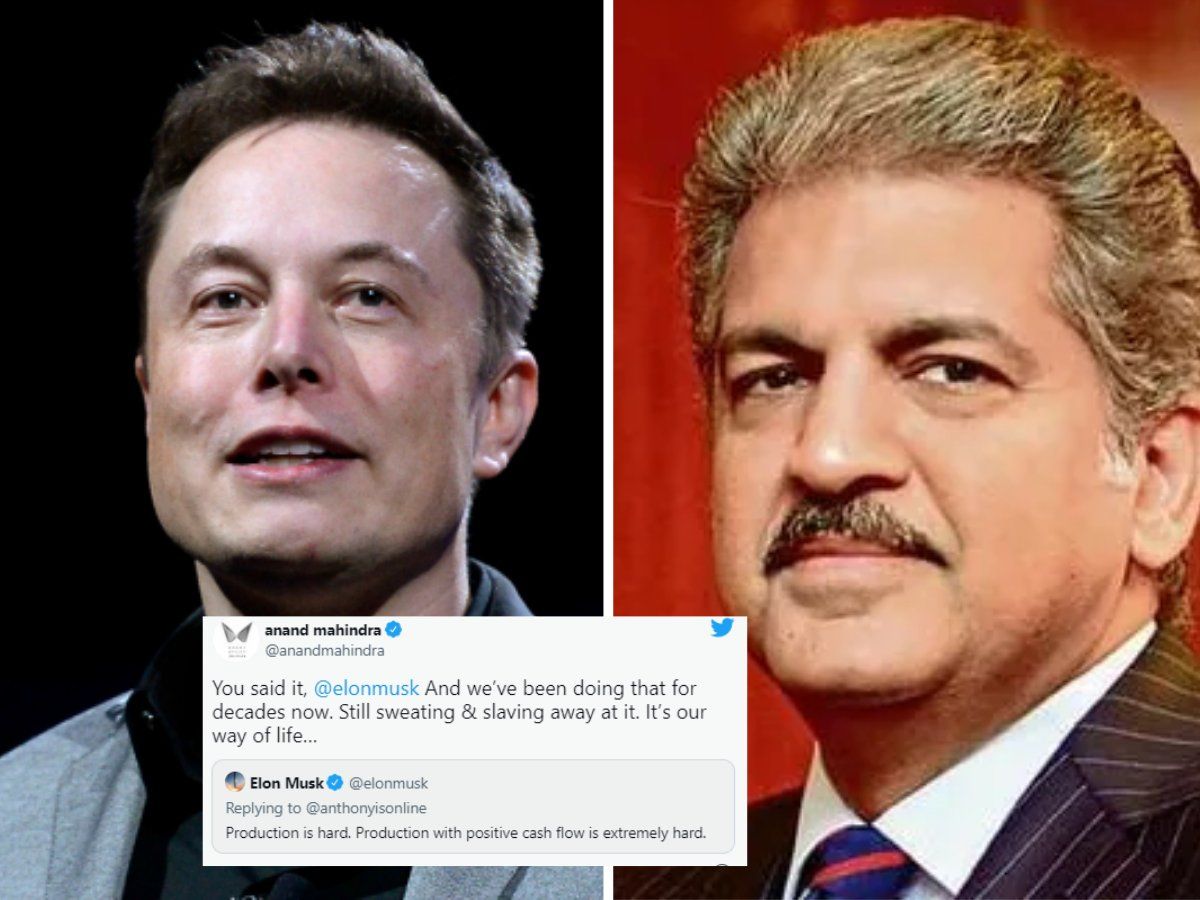 he also explained in the tweet that most of the manufacturers make a profit by selling replacement parts. he said, “Large incumbent carmakers sell their cars at low to zero true margins. Most of their profit is selling replacement parts to their fleet, of which 70 per cent to 80 per cent are past warranty. Like razors and blades. New car companies lack this advantage. Also lack sales and services infrastructure.”

This is a challenge faced by car manufacturers all around the world and Anand Mahindra agreed to this and tweeted, “You said it, Elon Musk and we’ve been doing that for decades now. Still sweating and slaving away at it. It’s our way of life….”

Tesla will be offering entry-level models in India because of the price.

Tesla’s will be sold in India and CBUs and they're going to be a lot more expensive than international markets due to high import duties. Tesla is in discussion with the government to lower the import duties on EVs to promote the use of electric vehicles in the country.