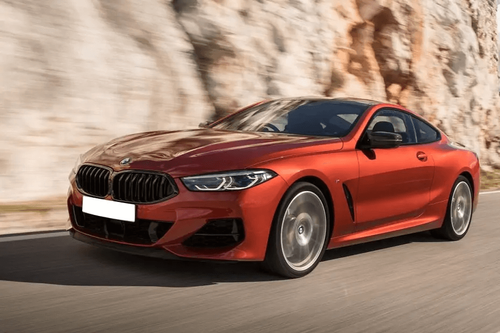 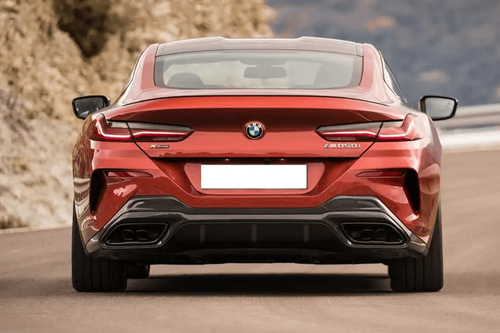 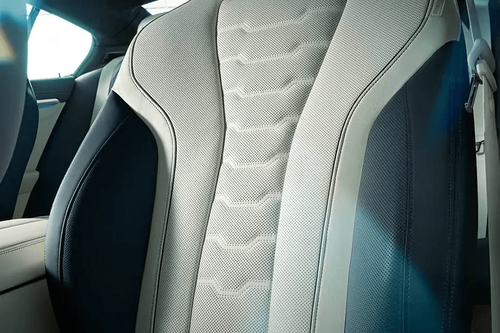 The BMW 8 Series is a range of grand tourer coupes and convertibles produced by BMW. The 8 Series was introduced in 1990 under the E31 model code and was only available as a two-door coupé. BMW launched the BMW 8 Series in India on May 8, 2020. The car was unveiled at Le Mans 24 hours in 2019.

BMW 8 Series Comparison with other Cars

When Bollywood Hits The Road

BMW 8 Series CNG is not available in India.

No, BMW 8 Seriesis not available with diesel fuel in India.

The BMW 8 Series is available in Automatic.

BMW 8 Series has a fuel tank capacity of 68L

No, the BMW 8 Series does not have a sunroof.

BMW 8 Series has a space to accommodate four people. 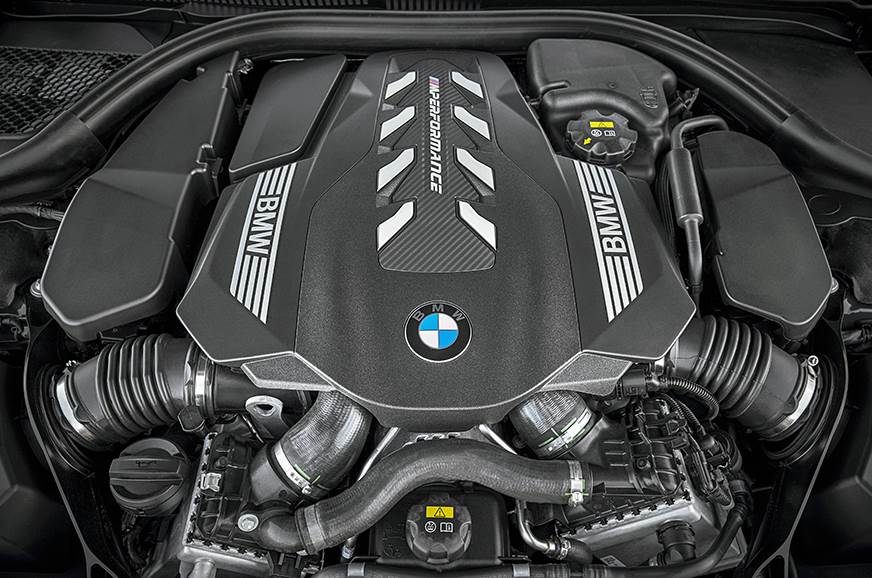 The new 8 series features sleek headlights and taillamps to compliment the muscular look as part of the most recent BMW design language. It has a low, long profile, and its tail lamps are conspicuously placed on the edges at the back. The Gran Coupe is over 230 millimetres longer than the Coupe, measuring 5,032 mm in total. The interior has a recognisable BMW aesthetic. The 10.25-inch infotainment system, heads-up display, M-Sport seats, choice of leather upholstery, and the newly designed glass gear selector are all included. With rear seats that can be divided 40:20:40, the Coupe and GC both provide 420 litres of cargo space. 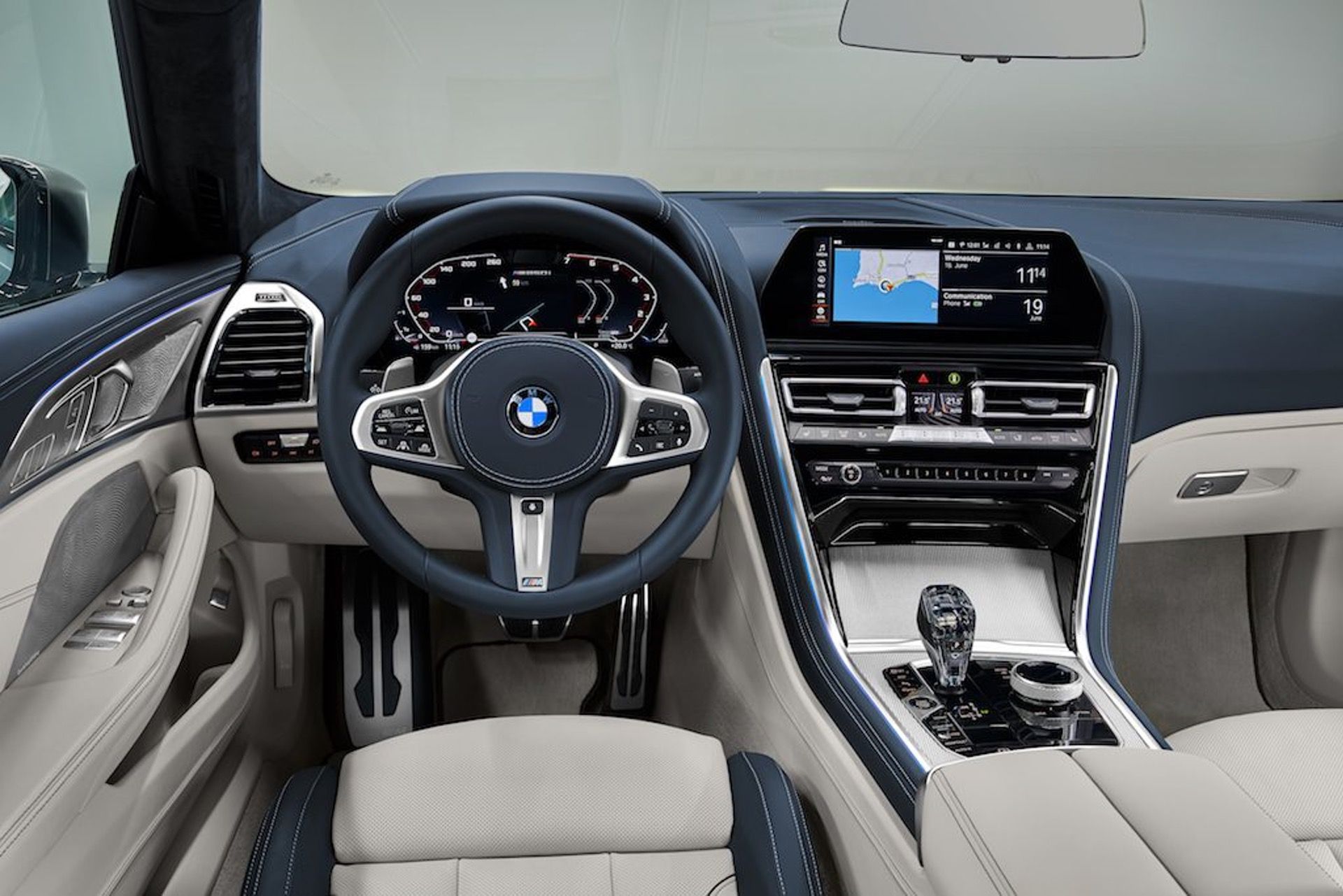 All versions of the 8 Series in India get eight airbags, ABS with EBD, traction control programme and BMWs active and passive safety features.