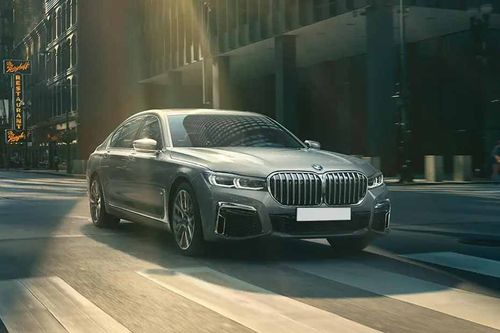 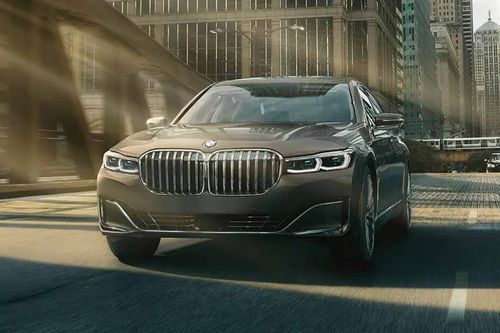 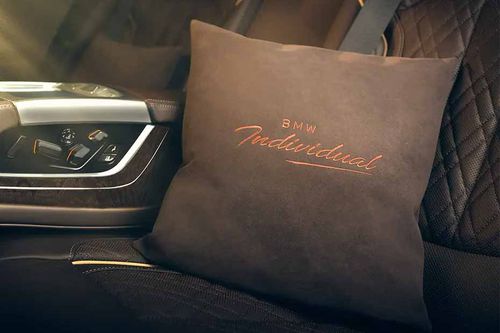 The 7 Series, BMW's flagship vehicle, is offered with both a gasoline and a diesel engine. It's interesting to note that the new BMW 7 Series is now offered in India as the plug-in hybrid BMW 745Le xDrive, which combines the advantages of an electric motor and a petrol engine. The new BMW 7 Series is locally produced at the BMW Group Plant in Chennai, except for the 745Le xDrive and the M760Li xDrive which are sold as completely built-up units (CBU).

BMW 7 Series Comparison with other Cars

When Bollywood Hits The Road

BMW 7 Series CNG is not available in India.

Yes, BMW 7 Series is available with diesel fuel in India.

The BMW 7 Series is available in Automatic.

BMW 7 Series has a fuel tank capacity of 78L

Yes, the BMW 7 Series have a sunroof.

BMW 7 Series has a space to accommodate four adults.

The plug-in hybrid version of the BMW 745Le xDrive is propelled by a new lithium-ion battery that generates 108 horsepower and a maximum torque of 265 Nm. At 1,380 to 5,000 rpm, the BMW TwinPower Turbo 3.0-liter six-cylinder petrol engine generates 286bhp and a maximum torque of 450Nm. A total of 384 horsepower and a maximum torque of 600 Nm are produced by the hybrid system's electrical boost and petrol engine working together. The car promises to have a great fuel economy of up to 39.5 kmpl. The vehicle can reach a top speed of 250 kmph and speeds from 0 to 100 kmph in 5.3 seconds. The car has a battery-only operating range of 53 kilometers and a top speed of 140 kilometers. It may be fully charged in 4 to 5 hours using the BMW wall box charger. Utilizing energy produced by numerous components, the BMW plug-in hybrid drivetrain charges the battery while it is in motion. 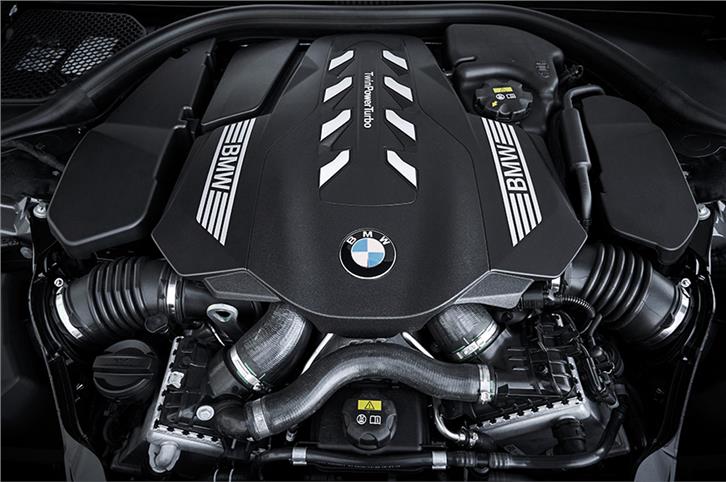 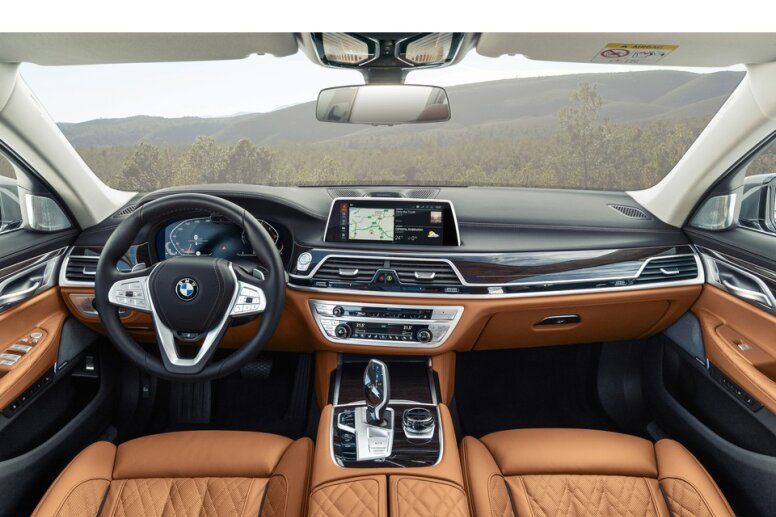 The expanded double kidney grille on the 7 Series' front complements the vehicle's thin adaptive LED headlights with BMW Laserlight technology. It has a strong and sophisticated charm thanks to the slimmer bodylines without losing its sporting vibe. A coupe-like roof line and a chrome trim at the bottom give the sides an exquisite appearance. Strong horizontal lines dominate the rear, which is very wide. The tail lights are connected by a thin light strip that runs across the entire width below the chrome band. 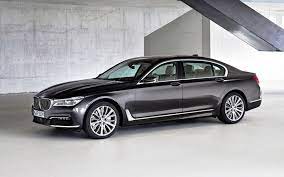