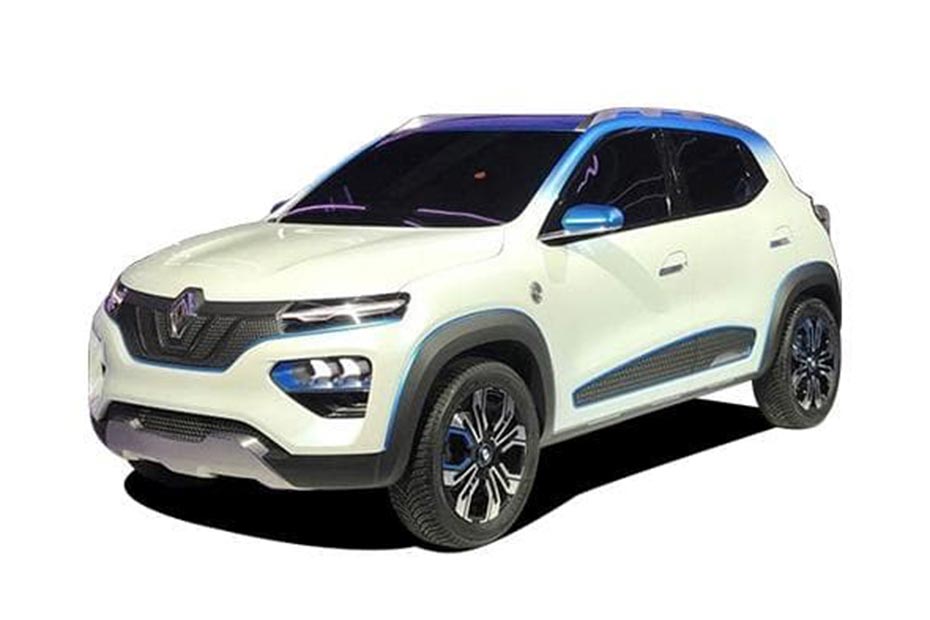 The first all-electric hatchback for India, the Kwid EV, is expected to get launched in Indian market by 2022. First time showcased in 2019 Shanghai Motor Showm Kwid EV is selling well in China. In the meantime, we must wait for a while until the all-electric hatchback brand make their debut in Indian market. This EV gets an NEDC certified range of 270km for the Chinese market as of now. The all-electric hatchback makes use of a 26.8kWh battery power-pack that drives a permanent magnet synchronous motor which is good enough for 44PS and 25Nm making it full of strength and an overall tough vehicle. Its top speed stands at 105kmph as it comes packed with fast charging capabilities which is in the benefit of the car owner. It has a DC fast charger, that can charge from 30-80 per cent in 30 minutes while a normal AC charger will take around 4 hours to charge the battery from 0 to 100 per cent. The Renault Kwid EV is unlikely to have a direct competitor because of its pricing and its features. Since it’s a small hatchback therefore can go against electrified Tata Tiago and other electric versions from Maruti Suzuki in the future. The Renault Kwid Electric is expected to return a remarkable mileage and will be the one of the cost effective and value for money electric offering not only from Renault but in the segment as it is likely to be priced most competitively. As for the design changes are concerned, the electric Kwid could well retain most of the elements already seen in the facelift Kwid. There could be a very minor alterations like a special bade on the exterior and a couple of feature upgrades on the inside cabin. Kwid EV is expected to start from Rs 7 lakh onwards, which could make it one of the most affordable EVs in the country as well as in the segment.

Renault Kwid EV CNG is not available in India.

No, Renault Kwid EVis not available with diesel fuel in India.

The Renault Kwid EV is available in AMT.

The Renault Kwid EV top speed is around 170km/h.

Renault Kwid EV has a fuel tank capacity of 48L

No, the Renault Kwid EV does not have a sunroof.

Renault Kwid EV has a space to accommodate five adults in 2+3 seating configuration.