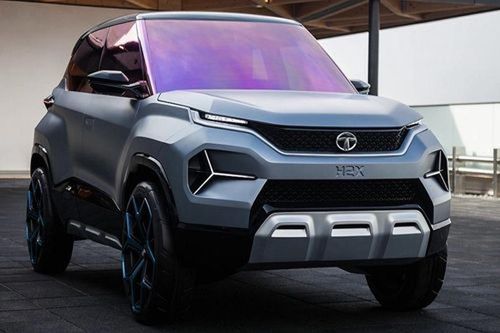 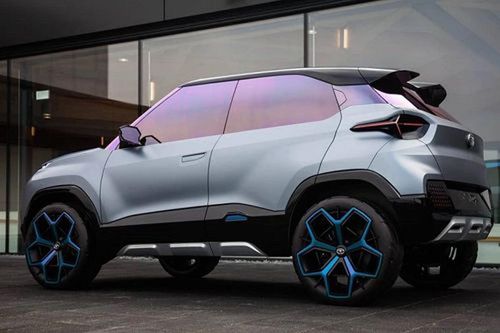 In India, the trend for compact utility vehicles with attractive exteriors and SUVs is gaining traction. Compact SUVs like the Maruti Vitara Brezza and Tata Nexon have proven to be popular. However, there is a market for similar cars in a lower class, now known as micro-SUVs. In this area, there is now only a single player, the Mahindra KUV100. New entries, such as the New Maruti Y1K, are expected to arrive soon.

Based on Nexon's performance, Tata Motors is rumored to be working on a micro-SUV. The Tata Hornbill, as it is currently known, is expected to make its premiere in India in 2021. Everything you need to know about it is right here!
According to recent sources, the Hornbill will debut in India in 2021. The Tata 45X premium hatchback will debut in India first.
Considering the costs of Tiago and Nexon, we predict the Hornbill to be priced between Rs 4.5 lakhs and Rs 7.5 lakhs. It will be put directly above Tiago.
We expect it to be powered by the same engine as Tiago. As a result, the 1.2-liter Revotron and 1.05-liter Revotorq diesel engines may be used. The petrol engine has a power output of 85 BHP and a torque output of 114 Nm. The diesel engine has a power output of 70 BHP and a torque output of 140 Nm. Both the petrol and diesel variants will be equipped with a 5-speed manual transmission with AMT as an option.
The petrol engine is estimated to deliver roughly 20 KMPL, while the diesel engine could deliver around 25 KMPL.
It will compete against the KUV 100 in the competition. The KUV is currently India's sole Micro SUV. Micro SUVs from Hyundai, Maruti Suzuki, and Datsun will also debut with Hornbill. As a result, once these are released and the segment has a few automobiles, there will be plenty of competition. Because they are in the same price range as hatchbacks, micro SUVs frequently face competition from hatchbacks. This sector is primarily for persons who seek an SUV-like driving experience yet need a small car for city traffic.

Tata HBX starting price is Rs 5.0 Lakh for the base model while the Tata HBX top model price is Rs 8.0 Lakh

Tata HBX CNG is not available in India.

No, Tata HBXis not available with diesel fuel in India.

The Tata HBX is available in AMT.

The Tata HBX top speed is around 170km/h.

Tata HBX has a fuel tank capacity of 48L

No, the Tata HBX does not have a sunroof.

Tata HBX has a space to accommodate five adults in 2+3 seating configuration.