Maruti, Honda, and Hyundai saw a decline in wholesales but Tata and Toyota shine bright even in tough times as companies faced challenges in supply chain dynamics. 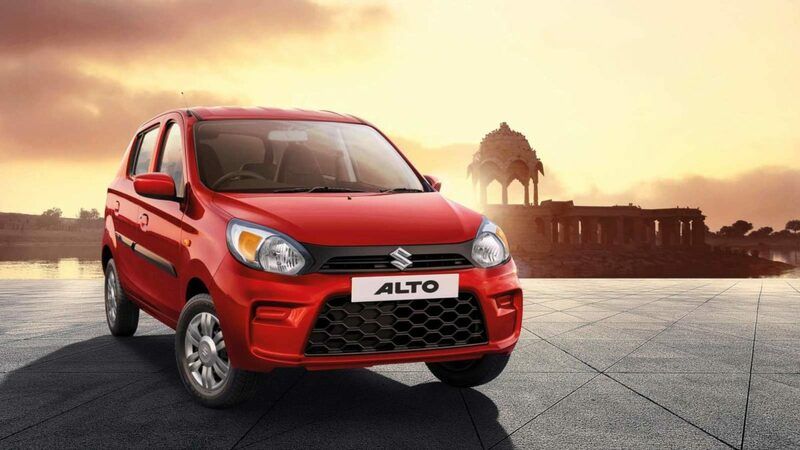 Maruti Suzuki, and Hyundai Motors have seen a dip of vehicle dispatches in the month of April which has been marred by supply chain issues and semi-conductor shortages. These challenges have led a decrease in wholesales of major car makers last month. But there were some carmakers who were able to put up good numbers in April as well like Tata Motors, Toyota Kirloskar Motors and Skoda Auto.

The domestic sales of Maruti Suzuki dipped by around 7 percent to 1,32,248 units from 1,42,424 units last year during the same period. Sales of its mini-cars, which are the backbone of Maruti Suzuki, comprising of Alto and S-Presso registered a decline of 32 percent to 17,137 units as compared to 25,041 in the same month last year. 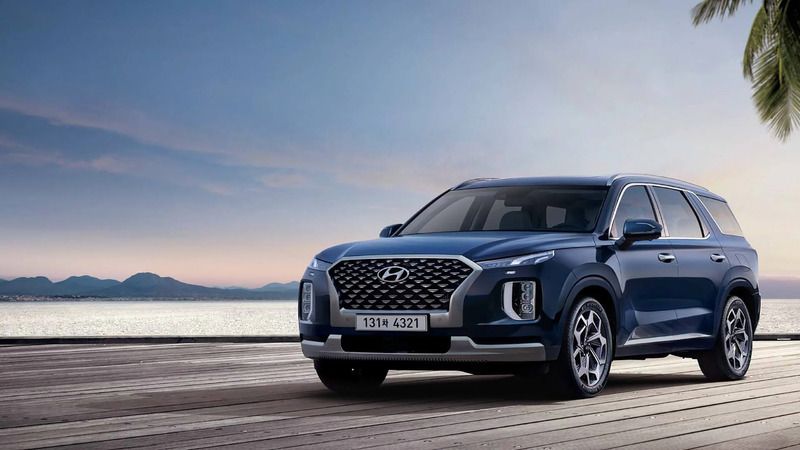 Meanwhile in the compact car segment, Swift, Celerio, Baleno, Ignis and Dzire dipped to 18 percent registering 59,184 units in sales against 72,318 units in April 2021. The companies have repeatedly stated that the shortage of electronic components have had a minor impact on the production of vehicles, majorly on domestic vehicle models.

Hyundai Motors too reported a decline of 10 percent in wholesale last month with 44,001 units sold as comparison to 49,002 units that were sold in April 2021. Same was the case with Honda Cars India too. Thy saw a sales dip of 13 percent year-on-year basis in domestic wholesales registering 7,847 units in April. Yuichi Murata, the company’s Director- Marketing and Sales said, “The customer sentiments continues to show improvement and positivity, which is reflected in strong demand.” 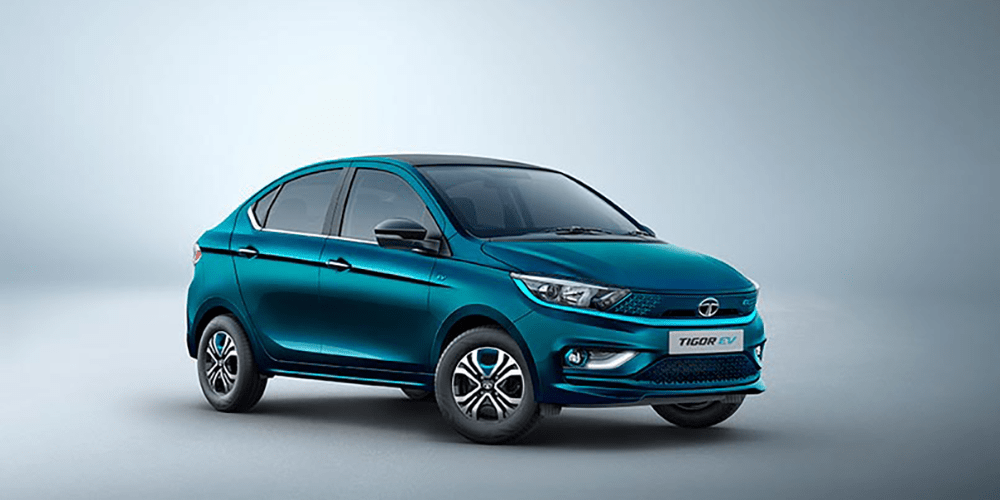 Well, MG Motors also fell the heat as they also registered a decline of 22 percent to 2,008 units last month as compared to 2,565 units in April 2021. The reason being same, production remained chaotic and disturbance in supply chain cost the company to lose sales numbers. The uninvited lockdowns in different parts of the world due to rise in Covid cases again was another big reason for companies to fall short of numbers that were expected.

This though did not stop Tata Motors to register a 66 percent growth in the month of April 2022. While every other company was facing several issues, Tata Motors managed to dispatch 41,587 units to its dealers as compared to 25,095 units in the month of April 2021. Toyota Kirloskar Motor was another such company that registered 57 percent growth as they were able to dispatch 15,085 units as compared to 9,600 units last year during the same month.